FTX acquires Voyager Digital assets in a recent auction as the company files for bankruptcy. The assets of the company are worth more than $1 billion, which makes it quite a big deal. Other companies that also participated in the bidding war for Voyager’s assets were Binance and CrossTower. While we know that Binance is the largest crypto exchange globally, CrossTower is also a crypto trading platform founded in 2019.

With the acquisition of Voyager Digital assets, FTX continues its stream of boosting its presence in the industry. The company’s CEO has clearly shown his intent to invest in crypto companies and platforms in the bear market. FTX has also been working on the acquisition of BlockFi, which is also a centralized lending platform that recently went bankrupt.

The acquisition of Voyager’s assets doesn’t only involve cash, as the companies involved in the bidding offered something unique. As per reports, Binance was offering a large cash sum while FTX was only offering $50 million in cash. They have also offered to transfer Voyager’s customers to FTX and allow them to claim a pro-rata share of their coins that the platform possesses. 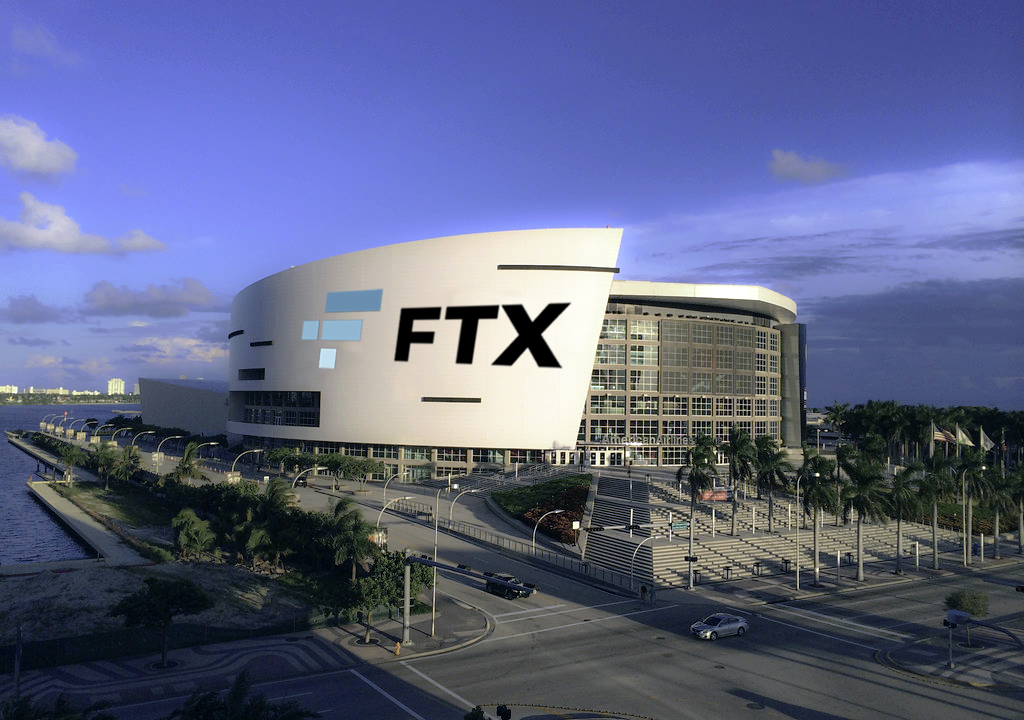 There is no clear report on what will happen after the acquisition and what its implications will be for the customers. But we do know that Voyager was valued at $1.4 billion in the bidding. We do not have any timeline of the acquisition and how Voyager’s assets might be transferred to FTX. There is also the possibility that Voyager might still reconcile some customer and debtor accounts.

What happened with Voyager Digital?

In a Chapter 11 bankruptcy petition in the Southern District of New York, the company with its headquarters in the United States claimed to have between $1 billion and $10 billion in assets and more than 100,000 creditors.

According to the petition, Voyager Digital owes $75 million to Sam Bankman-Alameda Fried’s Research, which gave it a lifeline of $485 million and around $960,000 to Google (PDF). The companies to which Voyager owes money were not specified.

What are your thoughts as FTX acquires Voyager digital assets in a recent bidding? Let us know in the comments below. And, if you found our content informative, do share it with your family and friends.

Also Read: Over 70% of crypto investors believe they can become billionaires: Survey.