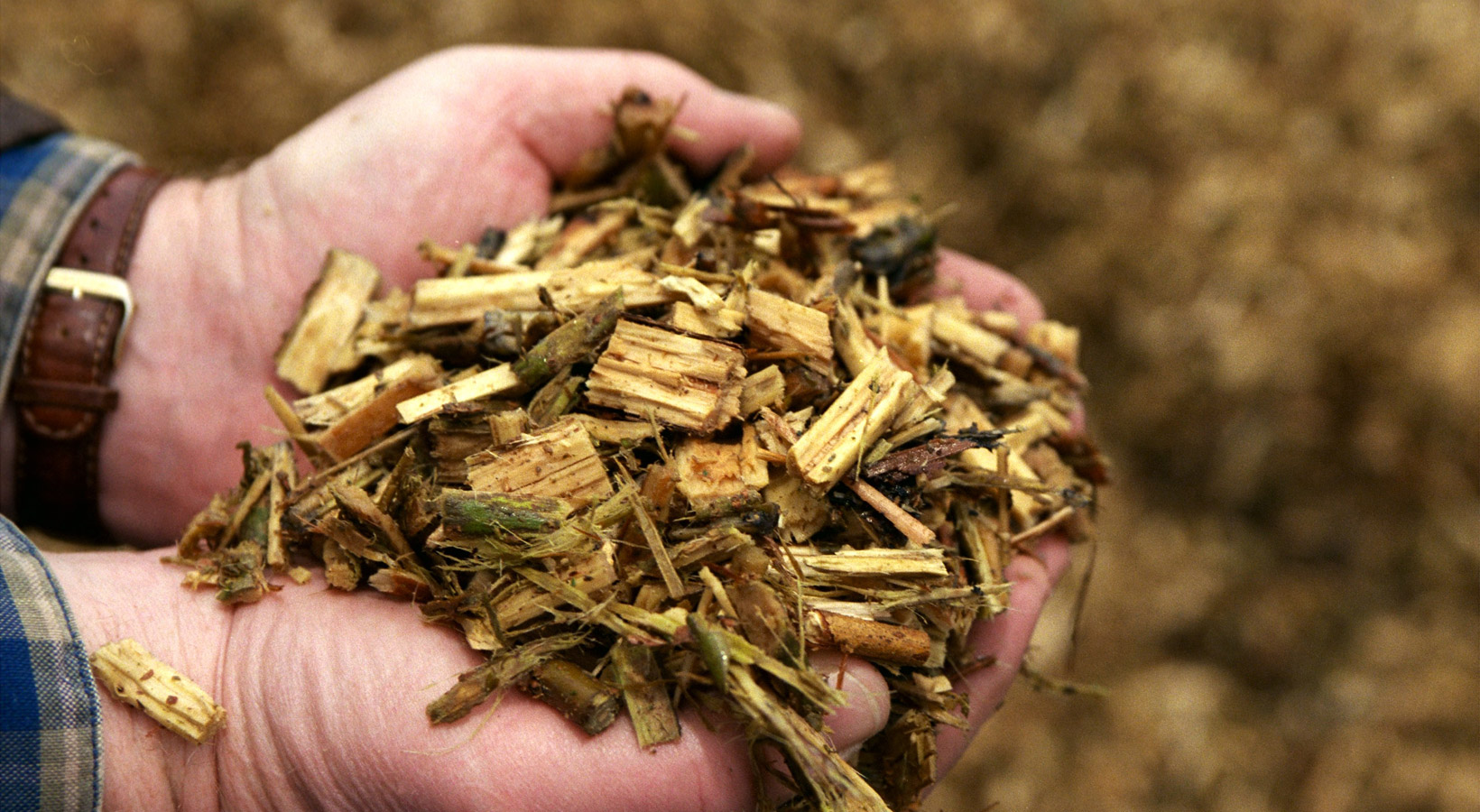 Biomass is any organic material which is the result of metabolism in living organisms. One of the prime sources of biomass is plants which store energy from sunlight in the form of chemical bonds as a result of photosynthesis.

Biomass has been powering rural households for generations in the form of firewood and dried cow dung cakes. India can meet a considerable amount of its energy demand from its ample biomass resources.  Also, the broad diversity of this sector has encouraged scientists and students to make technological innovations generating fuels and power at industrial scales from earlier unknown resources.

Thus, this sector holds a huge potential for entrepreneurs to disrupt the energy industry in the country. Moreover, Ministry of New and Renewable Energy has said that it will add Biomass Energy capacity of 10 GW by 2022.

Biomass includes agricultural and forestry residues, animal residues, organic components of garbage, algae etc. Annually about 477.46 millions tons of crop residues are produced in India. After accounting for usage as fodder, thatching material, and domestic fuel, about 100-125 million tons are available as surplus.

The surplus is generally burnt leading to air pollution (remember the Delhi November 2016 Air pollution incident). Also, about 100 million tons of residues are generated from agro-processing and food-processing industries. 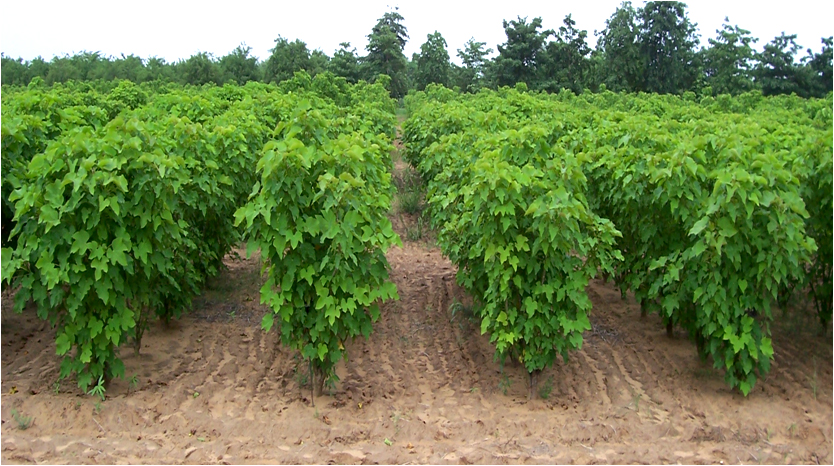 The other option is energy plantation which refers to growing of selected species of trees and shrubs exclusively for fuel or energy. The yield could be either wood (combustion) or oilseeds (oil extraction) or something that can be fermented. The benefits of this option include the generation of rural employment, carbon sequestration, prevention of erosion and making use of wastelands.

Agricultural biomass is generally bulky and hygroscopic in nature which makes it expensive to store or transport. Briquetting is a technology which densifies biomass making it easier to handle, transport and store. Briquetting also enhances the calorific value of biomass. 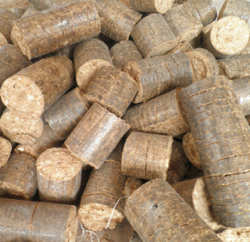 Biomass such as corn and sugarcane containing starch and sugar can be fermented using microorganisms to produce ethanol. Research is on to produce ethanol from fibrous lignocellulosic biomass as well. In India, it is mandatory to use 10% ethanol blended gasoline, the resultant fuel being referred to as E10. Very soon E20 is to be mandated. Nagpur Corporation already operates a bus that runs entirely on ethanol.

Biodiesel is a fuel produced by transesterification of vegetable oil or animal fat. Vegetable oil is extracted from oilseeds such as jatropha, Pongamia, rapeseed and soya bean. Biodiesel is an environmentally safe, low polluting fuel for most diesel internal combustion and turbine engines. Indian Railways had decided to promote the use of bio-diesel by powering its vast fleet of over 4000 Diesel locomotives. 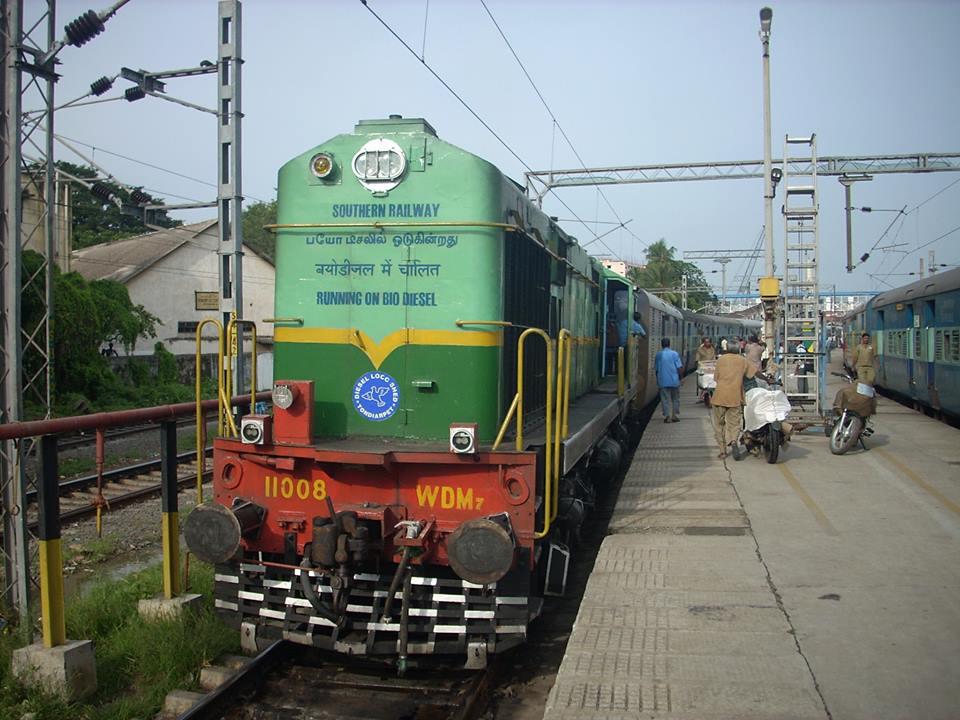 Biogas has been traditionally used in villages as a fuel for cooking, running engines as well as lighting. The common feedstock for biogas plants is cow dung which is abundantly available in our villages. The dung is collected and fed into the plant which yields biogas which predominantly consists methane.

Research has proved that biogas can be generated from a variety of feedstock including effluents from food processing industries such as dairy, sugar mills, sago processing, etc. These industries employ a biogas plant which yields them biogas.

Biomass such as wood and agricultural residues which are abundantly available in rural areas can be directly combusted like coal to produce power. Power plants in the range of 5MW to 20MW have been set up across India which runs on this technology. 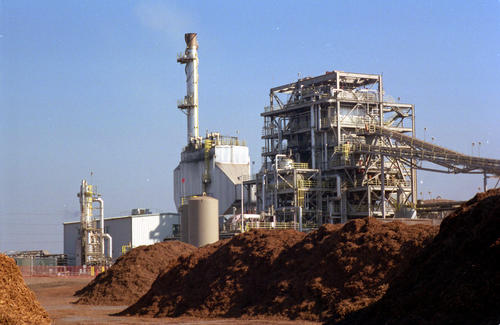 Another biomass technology is pyrolysis in which biomass is converted into charcoal by high-temperature heating. Charcoal can be used as a fuel, activated carbon or steel coating agent or as a soil amendment.

Gasification is a partial oxidation process whereby biomass is broken down into producer gas which consists of CO, H2, etc. For thermal applications, gasifiers are a good option as a gasifier can be retrofitted with existing devices such as ovens, furnaces, boilers, etc.

Thus biomass energy sector is going to attract many agritech and cleantech startups in the near future.