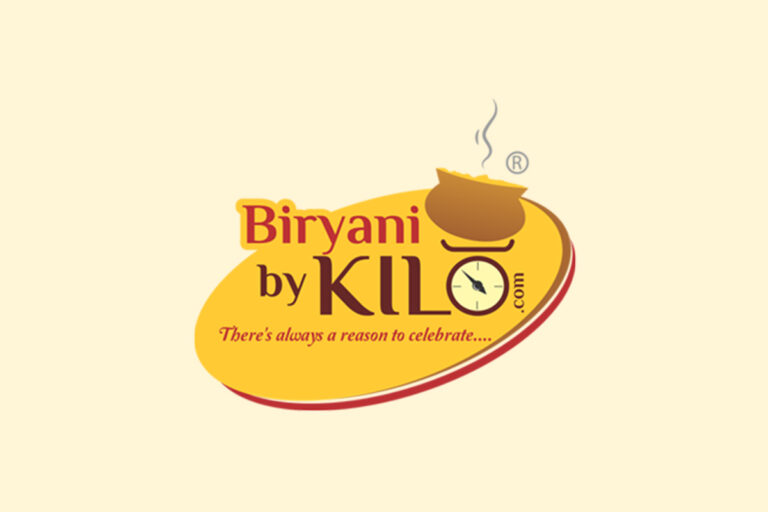 Biryani By Kilo (BBK), a cloud kitchen food-tech startup, has secured $35 million in a Series B funding round from Alpha Wave Ventures, a venture capital arm of Falcon Edge Capital, with participation from the State Bank of India (SBI) and existing investor IvyCap Ventures.

The proceeds will be used by the Gurgaon-based startup to strengthen its biryani brand nationwide, with the goal of having over 200 outlets by the end of 2024. Furthermore, BBK seeks to pursue its national and worldwide expansion goals along with acquiring similar F&B cloud kitchen brands.

Kaushik Roy and Vishal Jindal founded the Gurugram-based cloud kitchen brand in 2015. Biryani By Kilo is owned and operated by Sky Gate Hospitality Pvt.Ltd offers biryanis, kebabs, kormas, and desserts to more than two million customers via 60 outlets spread across 25 cities which include Bengaluru, Chandigarh, Kolkata, Jaipur, Mumbai, Delhi-NCR among others.

Navroz Udwadia, Cofounder and Partner at Falcon Edge in a statement said, “BBK has built a strong brand with a scalable business model and best-in-class unit economics. We are excited to partner with Kaushik and Vishal, and support them in their journey to build India’s most loved biryani brand.”

Biryani is the largest category in the Indian food delivery space, accounting for more than 25 percent of the total food delivery market, but it has historically been very regional, dominated by small independent restaurants of diverse quality and consistency, according to the company. This is in contrast to the burger and pizza verticals, where the top two or three players control more than 80 percent of the market.

The company secured about $1 million in its Pre-series A funding round from a group of investors. Later that year, in June 2019, it received Rs 30 crore in its Series A round of funding backed by venture capital firm IvyCap Ventures. Biryani by Kilo generates Rs 150 crore in annual revenue.

The global online food delivery market was projected to be valued at $113 billion in 2020. In India, this market is projected to be worth $4.46 billion by 2020 and has been one of the fastest-growing industries, garnering massive investment. The sector is expected to increase to $21.31 billion by 2026, at a CAGR of 28.95 percent.

During the pandemic, when people stopped dining outside, the restaurant sector was adversely impacted. According to the National Restaurant Association of India (NRAI), the restaurant industry in India has experienced a 53 percent drop in sales, with the market size dropping from Rs 4.2 trillion in FY20 to Rs 2 trillion in FY21. The country’s food services sector is expected to outperform pre-covid estimates in FY22.