After the crypto ban in China, all major companies are shiting to other nations to continue their mining operations. One such company is Bit Digital that has recently shifted 14.5k BTC mining machines to the US. The company is already listed on NASDAQ so I doubt that their business will face any problems in the US. Bit Digital revealed that they were started shifting to North America back in October 2020. It’s just that the China ban just made the process faster.

The company initially had 32,500 mining machines. But the company decided to upgrade a part of that and sold some models in order to get new ones. This was because a lot of these miners were not viable for transit. After the sales, they purchased 3,515 new machines in the spot market. All this decreased their hash rate for the time being but increased the company’s efficiency overall. In q2 2021 they still earned a hefty 562.9 Bitcoins even though it’s almost half as compared to the first quarter of 2021. They also have 588.4 Bitcoins under treasury holdings worth $20.6 million.

The Shift to the US 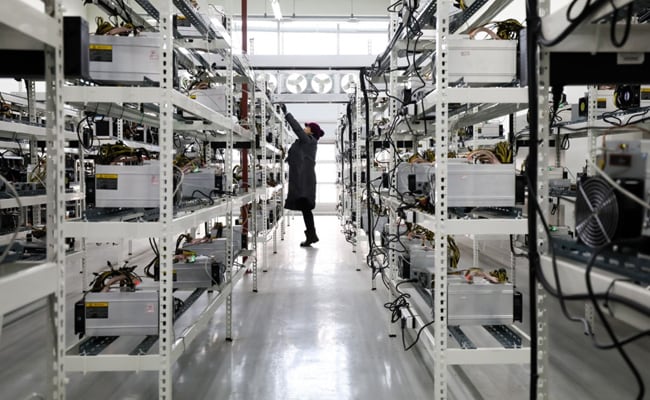 Bit Digital already envisioned the danger of completely depending on Chian for their operations. This is why they began their shifting operations to the US back in October 2020. And now the whole process took pace as Bit Digital recently shifted 14.5k BTC mining machines to the US in Q2 2021. At present, the shifted miners are still in transit to the US and 7,090 mining machines are already there. Other than this China still has 9,484 machines and Canada has 1,426 machines.

The company has also signed new hosting agreements in North America. They have asked for an additional 60 MW as more mining devices reach the US. At the same time, they are working with old partners in order to make sure that the electricity demands are fulfilled.

I personally feel that the crypto ban in China is one of the best things that happened. Yes, the price took a hit but the hash rate of BTC will be distributed more evenly. Moreover, I find it scary that the country where even the internet is heavily censored has control over BTC operations.

What are your thoughts on the same? And do you think that shifting to the US will be good for mining companies? Let us know in the comments below. Also, if you found our content informative do like and share it with your friends.

Also Read: Broker SelfWealth will add crypto to its platform