Bitcoin and Ethereum prices crumble and are down to $20,374, and $1,617 after the US released new CPI (Consumer Price Index) data. The stock markets also fell prey to the new report as the S&P 500 is down nearly 5% in the last 24 hours. US’s new CPI data shows that inflation has been rising at a rate of 0.1% month-over-month. This is very bad news for the economy and can be seen in the market charts over the past 1 day.

The new CPI data and its impact

Year-to-year Inflation is now at 8.3%, which is a lot. This is despite the fact that energy prices have fallen and the housing market has also cooled down. However, the services inflation is seeing a drastic rise recently with a sharp uptrend. After the inflation numbers coming at lower than expected last time, this time, investors were positive about the market. However, that turned out differently.

It is now clear that a 75 basis point hike would not be enough to stop the rising inflation, and the Feds must get more aggressive. If they don’t, then it will be very difficult to control inflation. Peter Schiff, a well-known gold bug and economist, believes that the time when the US had less than 2% inflation is gone. 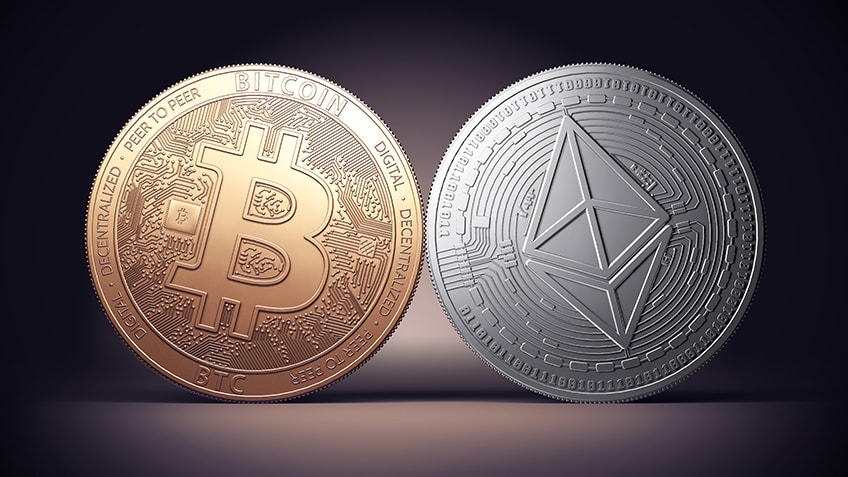 The markets are struggling after the new CPI report was released. Bitcoin almost fell below the $20k support and erased most of its gain made this week. Ethereum, which was also looking bullish as the merge nears, also lost its touch, and the rally turned into a crash. Other altcoins that are more vulnerable to such news saw double-digit losses, which is not a surprise.

The current macroeconomic conditions don’t leave me optimistic about the market in the short term. Things are going to get worse before they get better. However, that doesn’t mean you should refrain from investing in the market. Robert Kiyosaki has recently advised investors to buy crypto, and even State Street reported that they see an unwavering demand for crypto from institutional investors. So, if the market falls further, you can DCA your holdings.

What are your thoughts as Bitcoin and Ethereum prices crumble after the new CPI report? And do you think we will see a recovery anytime soon? Let us know in the comments below. And, if you found our content informative, do share it with your family and friends.