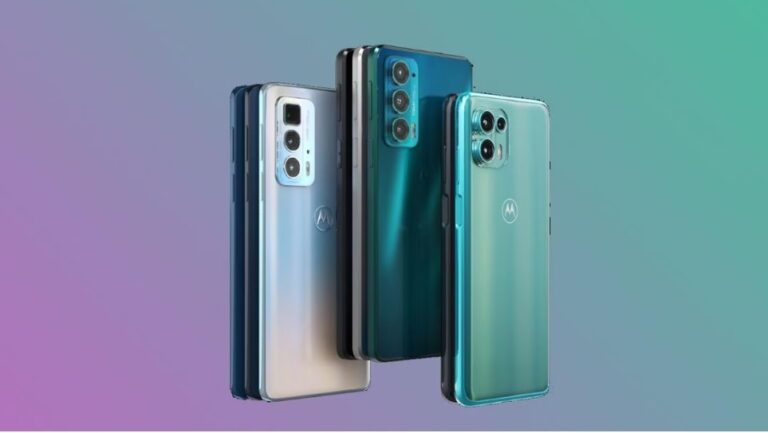 So for this year, Motorola India has gone with coming up with their new flagship smartphone in two different variants including the Edge 30 Ultra and Edge 30 Fusion. Unfortunately, Motorola India didn’t add the ‘Motorola Neo launch to their list for Indian markets.

And also there are other flagship-level specifications featured on this smartphone which include it getting the power from a powerful Qualcomm chipset which is the newly developed Snapdragon 8+ Gen 1 SoC. However, the younger brother here which is the Motorola Edge 30 Fusion has settled up with another camera sensor which is a 50MP camera sensor on the backside.

However, just like the flagship phone, even this smartphone gets the power from flagship-level Snapdragon 8+ Gen 1 chipset. Both smartphones also share a different set of common features including it coming with faster ROM storage as well as faster RAM too. If you are looking for a new upgrade to the latest new flagship smartphone then you can have a look at this new Motorola phone. Let’s now Jump into the Indian pricing for this smartphone.

Talking about the pricing side, this top-end variant which is the Motorola Edge 30 Ultra has been launched for a price tag of Rs. 59,999 however, for a limited time period you can buy this smartphone for just Rs. 54,999.

Talking about the younger brother here! The Motorola Edge 30 Fusion has been launched for a price tag of Rs. 42,999 and also this smartphone gets a limited-time period discount which brings down the pricing to Rs. 39,999.