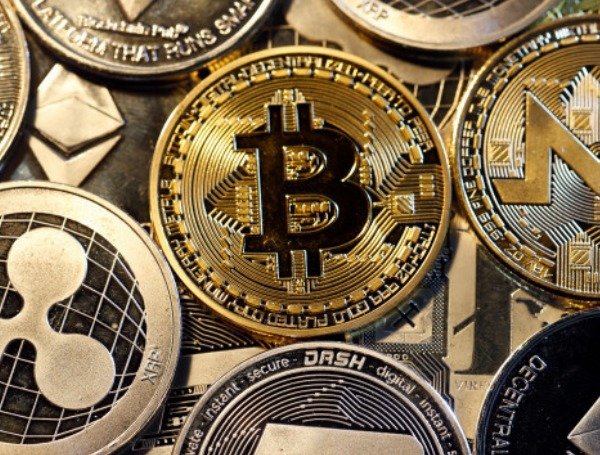 Bitcoin breaks $55k after squashing the resistance at $50,500, and it seems the bull run has started again. We could soon see Bitcoin at $60k, and if that breaks, a new ATH will be achieved. This will make 2021’s bull run similar to 2013, where we saw a double top pattern. Also, note that almost every altcoin consolidated quite a lot yesterday. Even Ethereum merely saw any gains. This is because due to the rising market dominance of Bitcoin. But do note that if BTC stays above $50k, another altcoin season is inevitable.

The price jump of Bitcoin

Bitcoin’s latest price jump came after the announcement that the George Soros fund owns Bitcoin. They are a big firm and are very well known for their great returns. The market was already looking very bullish, and this news just popped it off. The head of the fund also sees a very long term potential in the cryptocurrency. He thinks that Bitcoin has already gone mainstream and is no longer just seen as an inflation hedge.

The latest price jump of BTC was also accompanied by the currency’s $1 trillion market cap. To give you an idea of how large that number is, BTC’s market cap is more than Facebook. Or, it can be compared with 2-3 large banks in the US. It also seems that El Salvador’s decision of making Bitcoin a legal tender hasn’t gone to waste.

Why did altcoins consolidate, and did the bull run begin?

The consolidation of altcoins is a signal of the beginning of another phase of this bull run (A double top pattern maybe). Whenever BTC starts a bull run, its dominance rises, resulting in a drop in the prices of Altcoins. And the same thing seems to be happening here. I personally feel that the bull run has resumed, and if it continues, then the altcoins will also explode. Another rally will take the entire crypto market to unthinkable heights, and if you have hodled through the crash and accumulated, it is time to enjoy the gains.

What are your thoughts on this bull run as Bitcoin breaks $55k? And do you think we will see another alt season very soon? Let us know in the comments below. Also, if you found our content informative, do like and share it with your friends.

Also Read: The Safemoon wallet is finally live on iOS.