Tesla’s vehicle prices are not constant always and they change periodically. Since the world has already entered into the EV generation, Everyone wishes to buy an EV, particularly a Tesla. But could everyone afford one? Barring the previous prices,  Tesla has made new adjustments to the Model 3 and Model Y, and that made The Model 3 standard range plus the most affordable vehicle in the company right now with starting at about $42,000 before incentives. But with the recent changes in prices, the base Cybertruck became the cheapest Tesla that could be ordered today. 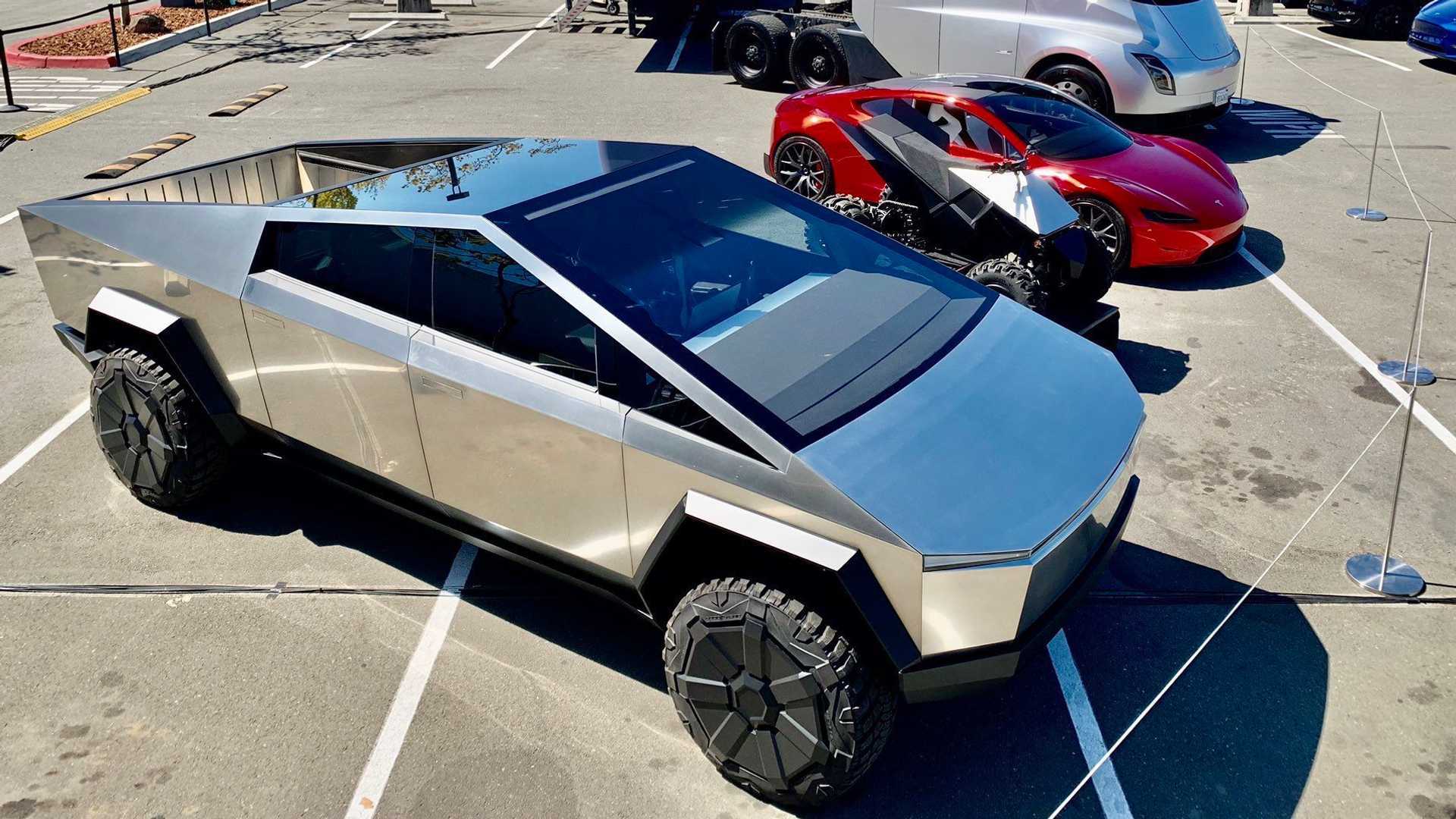 Since the demand for the production of vehicles is also increased. There will be a delay in delivering the vehicles based on when they paid for one. During the Cybertruck’s demonstration, Tesla CEO Elon Musk revealed that the massive all-electric pickup truck’s base variant, which uses one electric motor and an RWD configuration, would start at $39,000 before incentives. Elon Musk has already hinted about this during an appearance at the Ride the Lightning Podcast which he pointed to the all-electric truck starting “Well under $50,000.”

But, shockingly, under $50,000 the company practically hoisted an EV which everyone could think of buying with a $39,000 price, Especially a CyberTruck.

After these price adjustments, the Single Motor- Cyber truck is more expensive than the Model 3 standard range plus which has been the company’s most affordable vehicle for a long time. But this is not permanent, the price may vary again. Those who wish to make a reservation for Tesla’s current offerings should act soon. There might be no Tesla that is affordable like the base Cybertruck in the coming days.

But the question is Since Tesla never compromises with the quality and the price of components and chips are in demand now due to the continual scarcity could they produce the Cybertruck with $39,000 for a long time?

For an instance, if Tesla produces the basic Cybertruck with the vehicle’s most expensive trim Tri-Motor AWD and Dual-Motor AWD which costs $69,000 and $49,000 respectively, the manufacturing cost will be higher than the selling cost, they cannot hold their value and demand for a long time. Apart from that, the company is relying on its forthcoming innovations like 4680 cells and structural packs to keep Cybertruck manufacturing as low as possible. If there is any delay in Tesla’s 4680 cells, the company cannot manufacture Cyber truck’s colossal parts, then we can believe that the basic Cyber Truck will be higher than $39,000. Despite all these speculations, we have to be amused by the daily growth of EV and they are coming affordable too.