Yes! It was not a clickbait to lure you into our article. Bitcoin could actually hit $5 million, and Michael Saylor strongly believes in its future. He even said that Bitcoin is “screaming buy” right now. Saylor’s expectations from Bitcoin are high, and he does have his logic behind those expectations. But just think if Bitcoin performs 20% as well as what Michael says over the next ten years, then it could be twice the market cap of Gold and the most valuable asset globally.

The statement that one Bitcoin could be worth $5 million is highly bullish. And this is probably the best-case scenario for the cryptocurreny. Michael’s expectations have been even higher from Kraken’s CEO, who said that $1 million is very likely to happen in the next 10 years. Michael says that if Bitcoin just replaces all monetary indexes over the course of 10 years, nothing could stop it from reaching $5 million. And if that does happen, the market cap will be estimated at around $100 trillion. It could easily be one of the best investments in anyone’s life they can ever have a chance on. 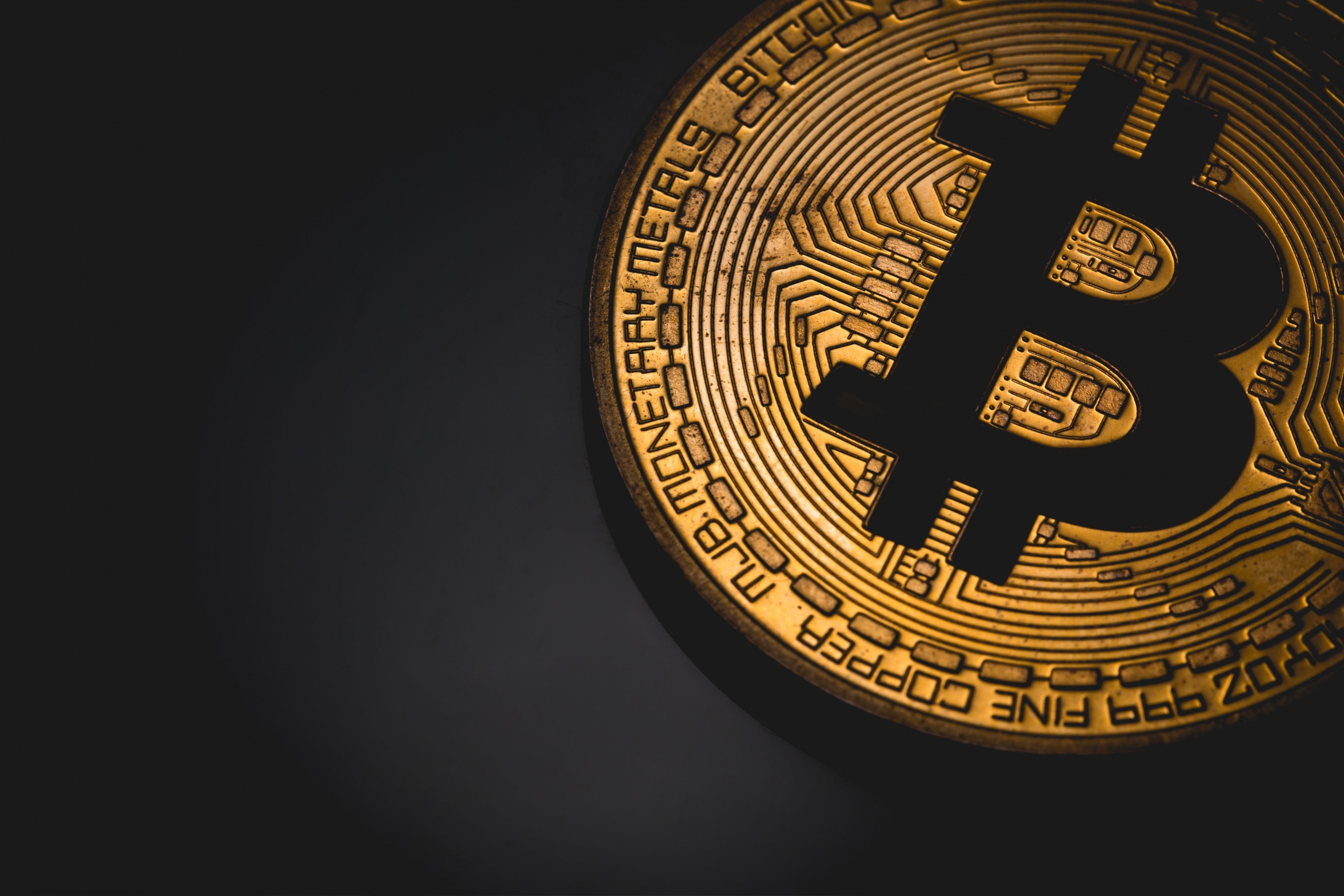 Michale also said that Bitcoin could eventually have a market share of $200-$300 trillion. And since fiat money is not sound, it will ultimately get replaced. He also added  Bitcoin is  “engineered thermodynamically sound money.” Reports suggest that the price of Bitcoin has constantly increased by 200% every year. And it has outperformed every index and any funds in existence. This growth shows how important Bitcoin has become and why it shouldn’t be avoided. In fact, it has achieved a $1 trillion market cap without having any banks, offices, employees, nothing at all. This shows the power of decentralization.

Just the fact that Bitcoin could hit $5 million makes you know that yes, it will outperform the big company stocks like Apple and Facebook. These companies are not performing badly, but their growth rate seems mere when compared to Bitcoin. They might not even grow by a factor of 10 in the next 10 years says, Saylor. Another factor that will lead to an increase in the price of Bitcoin is the continuous printing that goes on. The price of Bitcoin has already surged more than 800% in the past year. And Microstrategy has already doubled its money from investing in BTC. They hold 91,326 coins at an average price of around $25k.

Do you really think that the price of Bitcoin could surge to $5 million in the next 10 years? And is the expectation too much or just there? Let us know in the comments below. Also, if you found our content informative, do like it and share it with your friends.