Facebook plans to reopen Menlo Park, California headquarters on May 10, 2021 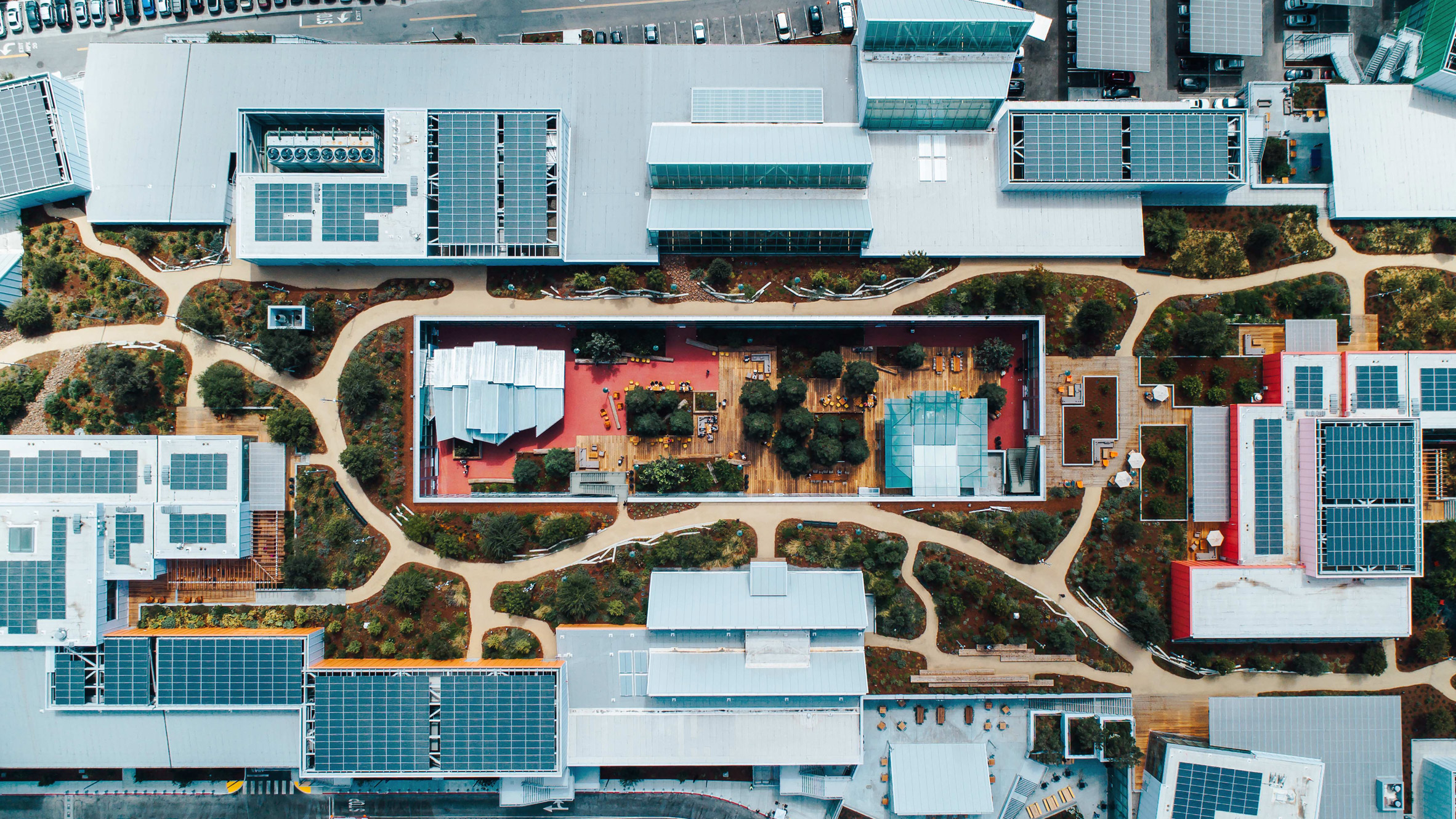 Facebook Inc. is one of the biggest social media conglomerates in the world with the combined wealth of Facebook, Instagram, WhatsApp and many other subsidiary companies under its name. However, as Spiderman once stated the quote on great power, great responsibility, Facebook Inc. certainly enjoys its power on the world and is effectively trying to be more responsible with its business.

Having said that, Facebook Inc. has announced on Friday that it will soon reopen its Menlo Park, California headquarters on May 10 this year with a condition of 10% occupancy as COVID-19 situations in the country are slowly getting better with the ongoing vaccination drive.

Facebook Inc. acted in emergency to shift their business to a work from home culture soon after COVID-19 was first spread in the world. It is essential to mention that among other large technology companies, Facebook was the first company to take action in the urgency that the Corona Virus threat created. However, Facebook Inc. has also been the most generous to be extending this work from home culture even after the COVID-19 induced lockdowns were lifted and other businesses and companies reopened their offline working spaces.

Furthermore, the social media conglomerate also mentioned in a statement that its offices in Sunnyvale and Fremont are also looking forward to being reopened at 10% occupancy on May 24 and May 17 respectively, according to a report by Reuters. The announcement also stated that Facebook’s San Francisco office would also come into play from June 7, 2021.

The COVID-19 induced lockdowns have not changed much for the company though, obviously comparing with other top digital-based companies in the industry like Amazon and Uber. The pandemic has been a challenge and recently, Facebook Inc. has also launched a global campaign to get more than 50 million people vaccinated for COVID-19 as it aims to help the United States government in doing so.

CEO Mark Zuckerberg mentioned in a statement that Facebook has already connected more than 2 billion people to the official authoritative COVID-19 information that educates people on the vaccine, its availability, its eligibility and it’s after-effects. The ongoing drive is not just happening in the United States, with the introduction of these vaccines, the drive has initiated in most parts of the world and Facebook is aiming to help boost this process to reduce the spreading of misinformation about the vaccination.