Tesla is smart! But you could outsmart it by not falling for one of their tricks. Buying Tesla with Bitcoin might seem to be a great idea for those who think of Bitcoin as a currency. But more than a currency, it is an asset whose value is continuously appreciating. Don’t buy Tesla with Bitcoin! Because if you do, you are actually paying a lot more in the long run. And the same Tesla could eventually cost you $1 million after 10 years. Even the best tech Youtuber on the planet MKBHD, pointed out the awesome idea of Tesla in a Tweet.

(This is genius from Tesla though, and I’d expect no other car company to do it first) https://t.co/VftMixoHT5

You might have heard about a guy buying 2 pizzas with 10,000 Bitcoins back in the year 2010. That was the time when the new form of curreny was just released, and no one thought of it that much. Can you imagine 2 pizzas for 10,000 BTCs? At this point, you can purchase multiple chains of pizza restaurants if you have 10k Bitcoins lying around in your wallet. So buying a Tesla with a Bitcoin might sound that stupid after 1o years, Because down the line if Bitcoin does reach $1 million, which is very well expected, then you could probably buy more than 20 Teslas with a BTC. 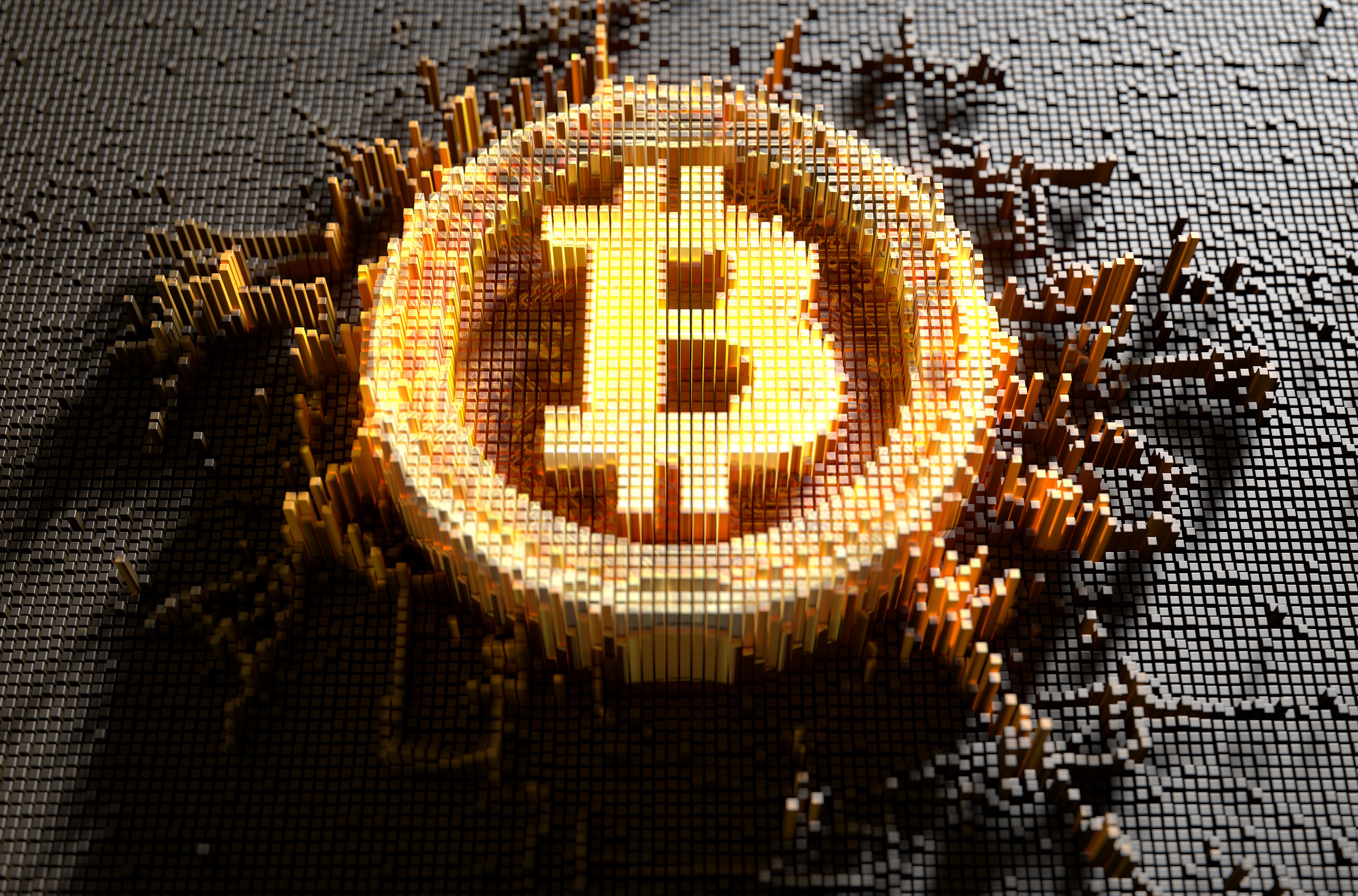 Think of it this way, Tesla sells a car for $50k, and once you buy it, if it stays in Tesla’s account, the value of that money actually decreases with inflation. But if the same car is purchased using Bitcoin, as the price of BTC increases, so does the profits they are making. And with time, every car sold for Bitcoin will be a source of passive income for the company. Smart!

If you want, you can go ahead and buy your dream Tesla with a Bitcoin. But keep in mind as soon as you drive the car out of the showroom, it will lose over 20% of its value instantly. Even though the Bitcoin that you just used to make a payment could go up and down but will ultimately increase in the long run. And after 10 years, when you will be driving a Volkswagen because you don’t have money, this will be the moment you will be thinking of. I wish I didn’t use Bitcoin to purchase a Tesla. So, yes, I would recommend completely against it, but yes, you guys are smart, so it’s ultimately your decision.

What are your thoughts on the recent announcement that Tesla made by allowing Bitcoin purchases? And do you agree with my view that one should not buy Tesla with Bitcoin? Let us know in the comments below. Also, if you found our content informative, do like it and share it with your friends.

Also Read: Bitcoin climbs back above $55k: Did you buy the dip?