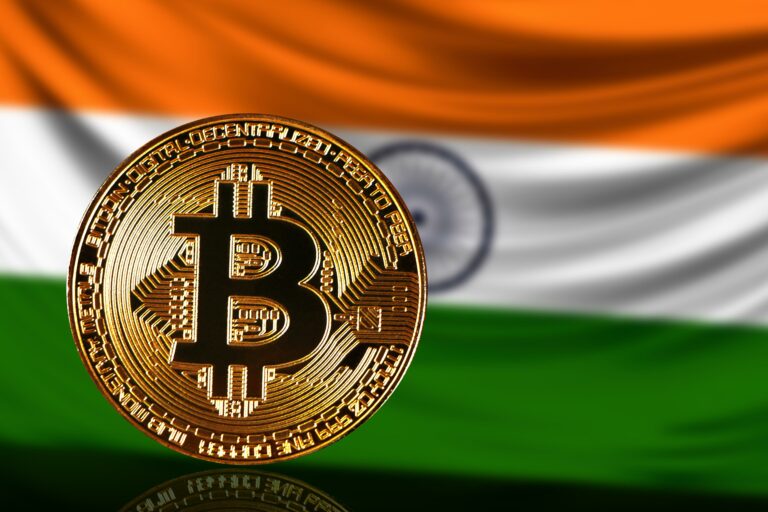 While the RBI’s announcement regarding digital currencies is not new, a government official has stated for the first time that cryptocurrencies like Bitcoin, Ethereum, among many others will “never” be legal tender in India.

The statement comes just after the finance minister imposed a 30 percent tax on digital assets like cryptocurrencies. While it was reasonable to suppose that taxation would illustrate legality, Finance Secretary T.V. Somanathan has put such speculations to rest.

He went on to say that crypto assets are assets whose value is defined by two people. Interestingly, he added cryptocurrency to the list, which already includes gold, diamonds, and other precious metals. While the asset class for crypto remains undecided, the likeness is one of the clarifications sought by crypto stakeholders from the government. “One can buy gold, diamond, crypto, but that will not have the value authorization by the government,” he said.

A legal tender is defined as a form of money such as cash, coins, or bonds, issued by the government and is legally accepted as payment.

People who invest in private crypto should be aware that it is not recognized by the government. There is no assurance that one’s investment will be successful; you may suffer financially, and the government is not responsible for this, the Finance Secretary said.

The Finance Secretary’s statement comes just after Finance Minister Nirmala Sitharaman proposed a 30 percent tax on income from digital assets, including crypto and Non-Fungible Token (NFTs), in the Union Budget 2022. In addition, the government has proposed launching its long-awaited sovereign-backed central bank digital currency (CBDC) or ‘digital rupee’ in 2022-2023.

Following the budget, she responded to questions from the media about what will constitute a digital asset and whether cryptocurrencies such as Bitcoin and Ethereum will be included in the definition. She also stated, “All of the definitions will be decided after the central bank (RBI), who will issue a digital currency after consulting with the stakeholders.”

The definition, according to TV Somanathan, will cover the legalization of the RBI-backed digital currency while excluding all other digital currencies. The future of CBDC in India seems to be a little unclear up to this point. For a long time, it was debatable how the RBI would implement it, and there was no specific timeline insight.