“Something Green” Team17 joined the Reality Gaming group to create new ‘Environmentally Friendly’ NFTs. The new initiative is called MetaWorms, keeping the unpopular website and even the Discord server alive. Created in collaboration with Reality Gaming Group, a developer currently working on the NFT card game, Team17’s NFT set was based on the Worms franchise. 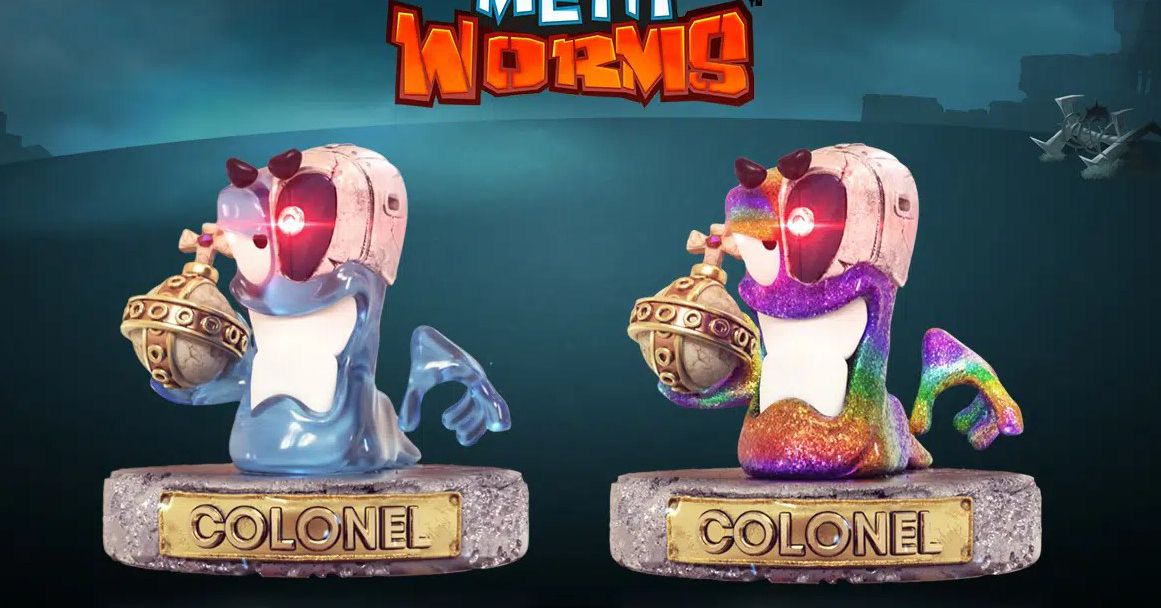 Team17 sent out a press release announcing the creation of the MetaWorms NFT line of collectibles. Team17, the company known for the Worms franchise, was the latest company to take the NFT train. This is certainly not the first time NFT plans have targeted the gaming industry. Within the company, an announcement of any NFT plans would come as a surprise. According to Eurogamer, several Team17 teams were “unaware” of the company’s plans to launch NFT this morning. However, the company quickly shelved those plans, at least in part, telling Eurogamer that NFTs would not interfere with any of its games at all. The publisher was also happy to talk about the environmental steps taken prior to the introduction of the Worms NFT line. The publisher also wanted to highlight the environmental measures taken prior to the launch of the Worms NFT line.

The company told Eurogamer that its NFT business will not impact the indie games it is responsible for and that it has no “plans” to introduce NFT into its independent label names. No doubt to dispel any criticism, Team17 swears that its NFTs are environmentally friendly and will donate a portion of the proceeds to another NFT company called Coin4Planet, which provides a blockchain-based financial infrastructure and marketplace that allows companies and private investors to directly invest in the regenerative activity. Team17 has stated that it is using a “sidechain” of the popular Ethereum blockchain and will not use the same energy as other NFTs, with a portion of the proceeds going to the Refeed Farms plan. 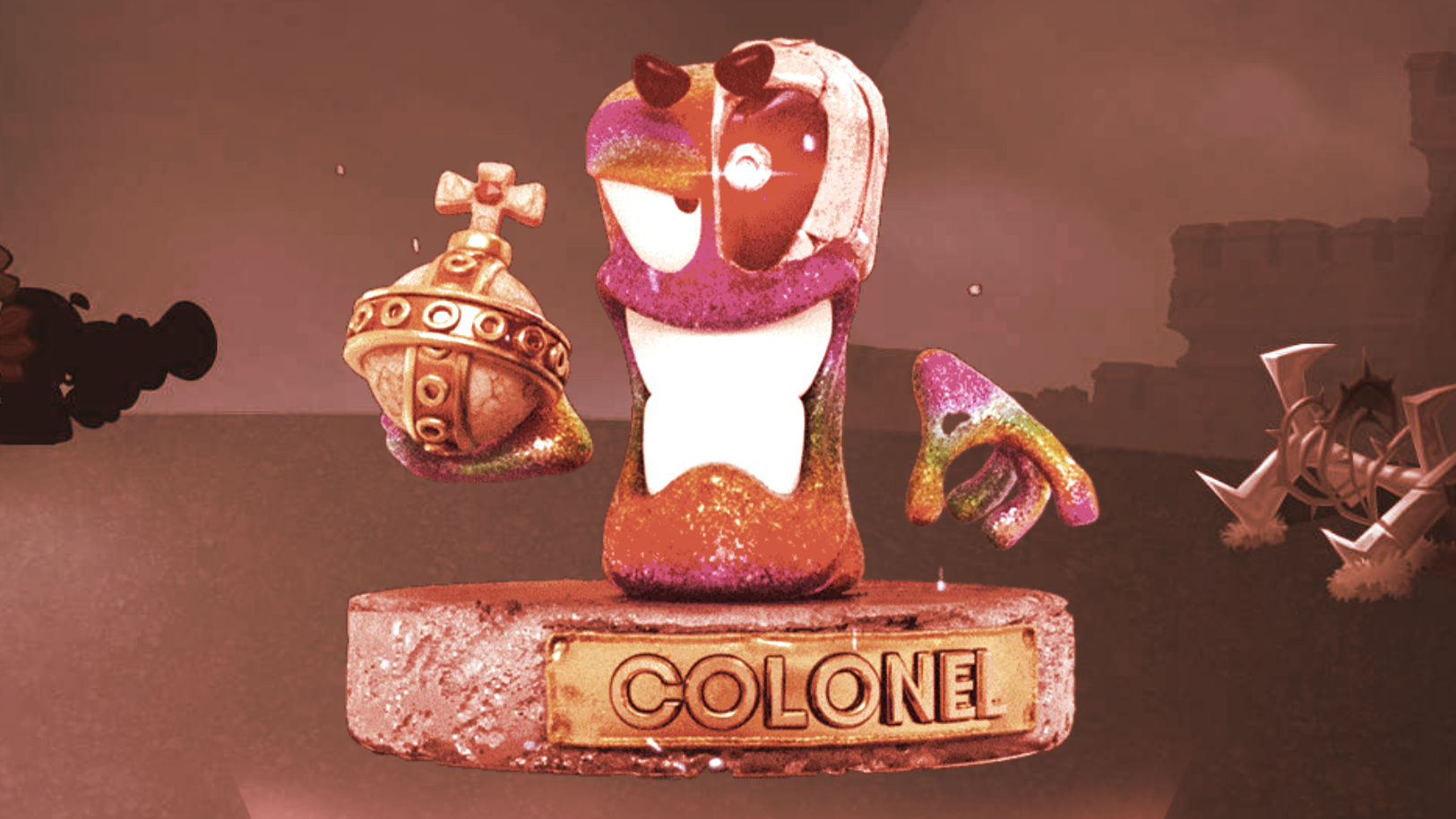 When the announcement was made fans were not satisfied and raised their opinion on social media, which led to many partners of Team17 issuing statements on Twitter confirming their stance in NFTs. Seeing this Team 17 announced on Twitter that they are planning to cancel their NFT’s plans.

Considering the impact of NFTs on the environment is a major concern for many, Team17 dedicated a few paragraphs to detailing how they hope to change. There is also a lot of discussion about the impact of heavy use of electricity and NFTs on the environment. Additionally, NFTs are still very unpopular in the gaming space, and even without considering the environment, many consider it a questionable practice. Despite the apparent proliferation of NFT schemes, a recent GDC survey of more than 2,700 game developers found that 70% of them are not interested in implementing NFTs in their games.

It will be interesting to see which other companies are exploring NFTs and which ones, in particular, are not. Other publishers, including Sega, Electronic Arts, and Konami, are also pursuing the NFT concept, looking to make money, but perhaps not as eager to publicly criticize. Publishers such as Ubisoft and EA have declared their support for or implemented NFT directly into their games, and Team17 independent publishers may be joining the trend.

Team17 is not the only publisher taking this approach to NFTs. Japanese publisher Konami recently auctioned off a series of NFTs based on the Castlevania series, and Atari announced plans to celebrate its 50th anniversary by combining NFTs with loot mechanics. Recently, the team behind survival sequel S.T.A.L.K.E.R.2 abandoned plans to go all-in on NFTs after criticism from the community.

As a result of a partnership between Team17 and Reality Gaming Group, the original publisher has announced a limited-edition computer artwork based on the Worms estate. Team17 has partnered with Reality Gaming Group to sell the MetaWorms NFT series, which will feature a generative art project called Colonel, a colorful worm with its own stand and nameplate. Today (January 31), Team17 announced that it will be releasing a limited edition NFT based on the Worms series of tactical video games.