As India gears up with regulatory uncertainties surrounding cryptocurrencies, the country’s central bank, the Reserve Bank of India (RBI), has stated that it is willing to introduce a basic central bank digital currency (CBDC) first before launching a more sophisticated iteration. 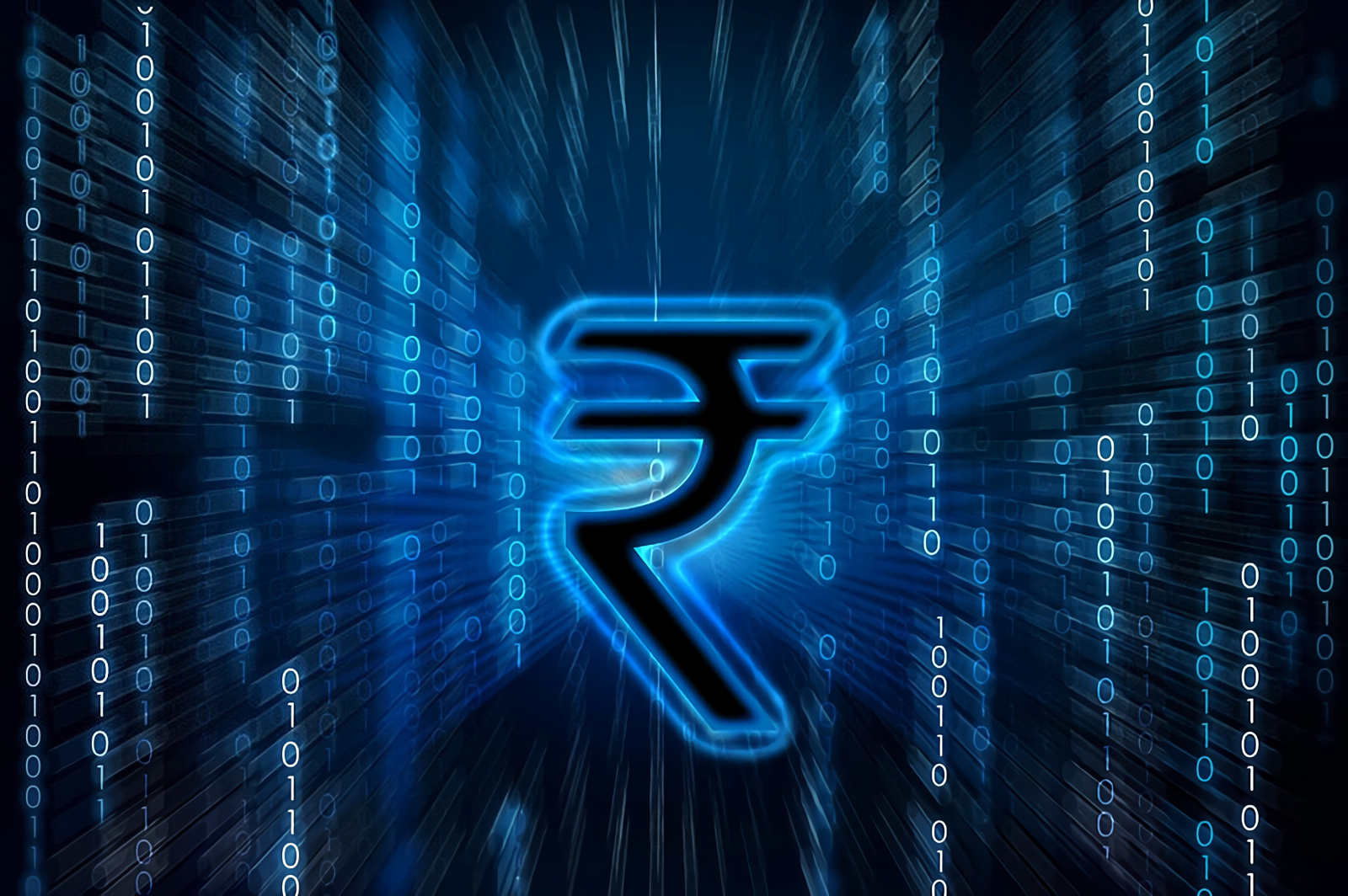 The RBI’s thoughts on a CBDC is explained in a report titled “Trend and Progress of Banking in India 2020-21,” which was released on Tuesday. “In its basic form, a central bank digital currency (CBDC), provides a safe, robust and convenient alternative to physical cash,” the report states, a major turnaround from the RBI’s previous sentiment on cryptocurrency. “In comparison with existing forms of money, it can offer benefits to users in terms of liquidity, scalability, acceptance, ease of transactions with anonymity and faster settlement.”

Because of the large-scale macroeconomic influence, it would have, RBI might start with a simpler version of currency. It is likely that it will leverage insights from the rollout of a simple version to refine a more sophisticated one that it seeks to introduce in the future. It was previously reported that the country’s central bank plans to pilot the CBDC by the first quarter of the fiscal year 2022.

The report also highlighted the significance of defining the suitable distribution architecture, such as whether the CBDC should be offered directly by the central bank or through commercial banks. Before making such decisions, the RBI will need to determine the expected magnitude of the issuance and distribution of this new digital currency.

The CBDC can provide users with benefits in terms of liquidity, acceptance, scalability, ease of transactions with anonymity, and faster transaction settlement as compared to existing forms of money, it said, adding that central banks around the world are discussing how to introduce CBDCs.

The RBI has been exploring use cases and formulating a phased rollout strategy for the adoption of CBDC with minimal disruption. In similar news, RBI Governor Shaktikanta Das has stated repeatedly that the central bank is concerned about CBDC and private cryptocurrencies. The Reserve Bank of India (RBI) recently called on the Indian government to implement a complete ban on private cryptocurrency, noting that a partial ban would be ineffective. Despite this, the government is apparently preparing to regulate crypto assets, with the Securities and Exchange Board of India (SEBI) functioning as the primary regulator.

The Central Government also received a proposal from the RBI in October to amend the Reserve Bank of India Act, 1934, and widen the definition of “banknote” to include currency in electronic form.