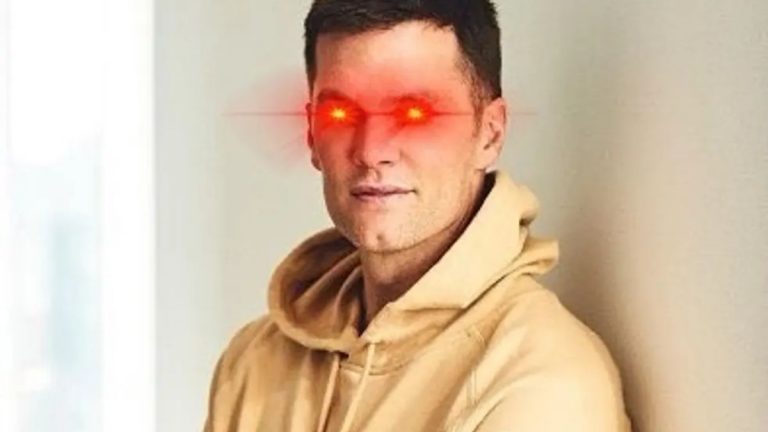 Bitcoin has been gathering a lot of acceptance as a currency among people in recent times. The latest addition to the list of celebrities tweeting in support of it is Legendary American football quarterback Tom Brady.

Hmmmm should I change it?? https://t.co/w6VF35Ypgx

After receiving an affirmative response he was quick to change it.

Next on the list is SoftBank’s CEO Marcelo Claure. Soon after Brady changed his profile picture he too changed it to laser eyes and wrote “Let’s have some fun !” Clearly supporting Bitcoin.

Let’s have some fun ! pic.twitter.com/7amwnuphYu

These two celebs are the latest addition to the list of people who have been supportive of Bitcoin while it has been struggling to cross the $60k mark despite strong rallies.

Bitcoin has received extensive support in recent times. From being accepted at the food chain Landry’s to electric vehicle manufacturer Tesla, it has a wide fan base who trust it including billionaires to common people. Although there are also people like Warren Buffet and Bank of England’s governor Andrew Bailey who haven’t show much faith in the digital currency.

Actress Mila Kunis has also confessed recently that she had told her husband Ashton Kutcher to not invest in Bitcoin in the early days but is glad that her judgment proved to be wrong.

Trust in cryptocurrencies has been building as they have created a market for themselves and are being widely accepted the world over now.