Elon Musk Wants to Know If You’d Buy A TE$LA Car With DOGE Or he possibly already predicted positive response and announced indirectly with a twitter poll.

One hour passed after Elon Musk tweeted, “Do you want TE$LA to accept DOGE? ” and there are already 11 million votes from his followers. And around 8.58 million (77.2%) voted “yes”. Not to forget, more are joining in with time. 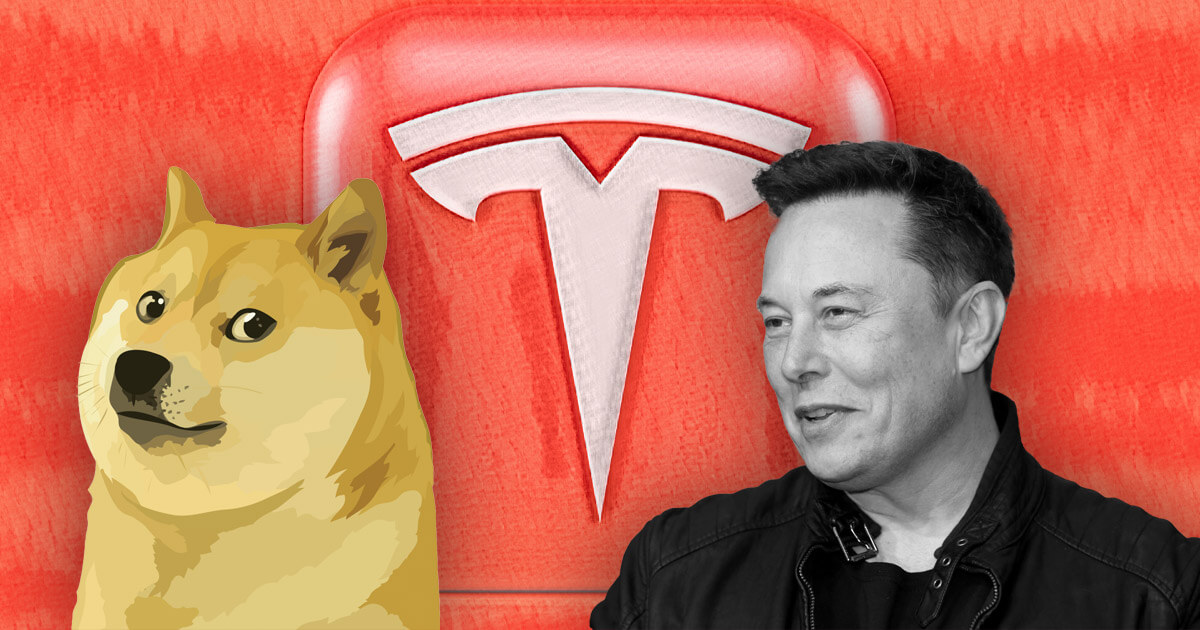 Elon Musk is literally sending Dogecoin to the moon by naming the new SpaceX satellite Doge-1. Doge has been ruling the Internet, every little detail of Elon Musk’s tweets is taken into account, even a typo. When he accidentally typed, “hodl” instead of “hold”.

Now, not only will the first meme be in space. But also can be used to buy a TE$LA car. Though it isn’t announced officially, it is pretty clear that sooner or later Tesla would accept DOGE as payment.

Do you want Tesla to accept Doge?

Already the company announced accepting Bitcoin as payment. Which later was considered briefly by other automakers to consider as a payment method in the future.

Furthermore, TE$LA is using open-source software as payment and the Bitcoin paid will remain as Bitcoin. However, the complexities always exist for a Bitcoin owner who purchased the crypto a few years back. The American tax system (and Bitcoin payment is only in the US so far) is such that there are additional taxes for those who largely benefit by buying Tesla with crypto.

No wonder, the replies are flooded with memes of Elon Musk carrying the DOGE god and other kinds of edits. Below is one such edit by a crypto exchange platform, Huobi.

As more votes are coming up, the values are changing. However, it is obvious that Tesla is going to accept Doge as a payment method sometime soon enough. It is the only meme crypto to have become this popular and is being traded by various people. As the value went down to 40 cents recently, many purchased the crypto and are looking forward further increase in its value.

While some investors are hurrying up with trading as the value goes up and down. Goldman Sachs MD Aziz McMahon is said to have made money through crypto (Dogecoin). So much that he eventually quit after making millions.

The Dogecoin value is reported to have gone up 130 times (as mentioned in Moneycontrol). And recently when Elon Musk mentioned Dogecoin as a “hustle” while hosting Saturday Night Live. Then the Dogecoin value Fell by more than 1/3rd of its previous price.

Furthermore, other executives like Luyi Zhang from Bank of America and Jesse Bornstein from Stakehound  (a company that issues tokens allowing owners to decentralize finance).

Certainly, Dogecoin is becoming popular everywhere. Buying a TE$LA would be convenient with Dogecoin rather than Bitcoin. As Dogecoin is going to space soon, the future of this meme crypto is huge.