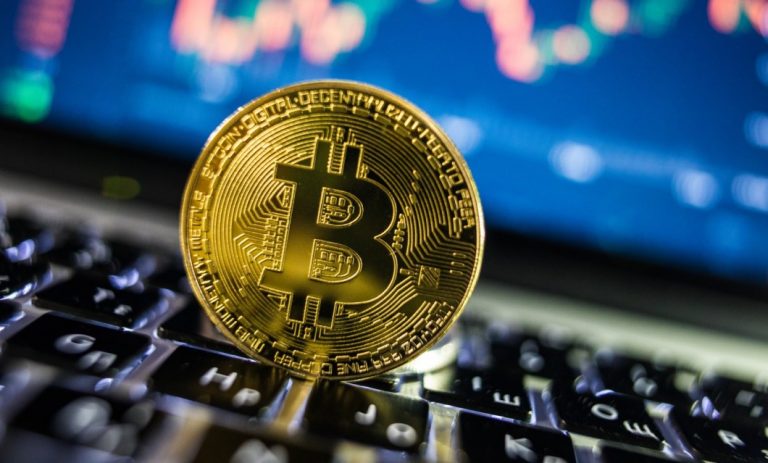 Bitcoin is a hypervolatile asset: Might fall by 50% says analysts

Bitcoin is a hypervolatile asset, and its very nature is the reason why it is rising so fast. And it is logical to say that the speed with which it is rising will be the speed with which it crashes. During the end of 2020, the coins were trading at around $29000, and within just 2 weeks, it crossed the $40000 mark. This price point is important because the Fundstrat Global Advisors predicted it. And now, the same analysts say that the digital asset might see a steep downfall. They did say that Bitcoin will eventually recover, but the downfall is coming, it seems. 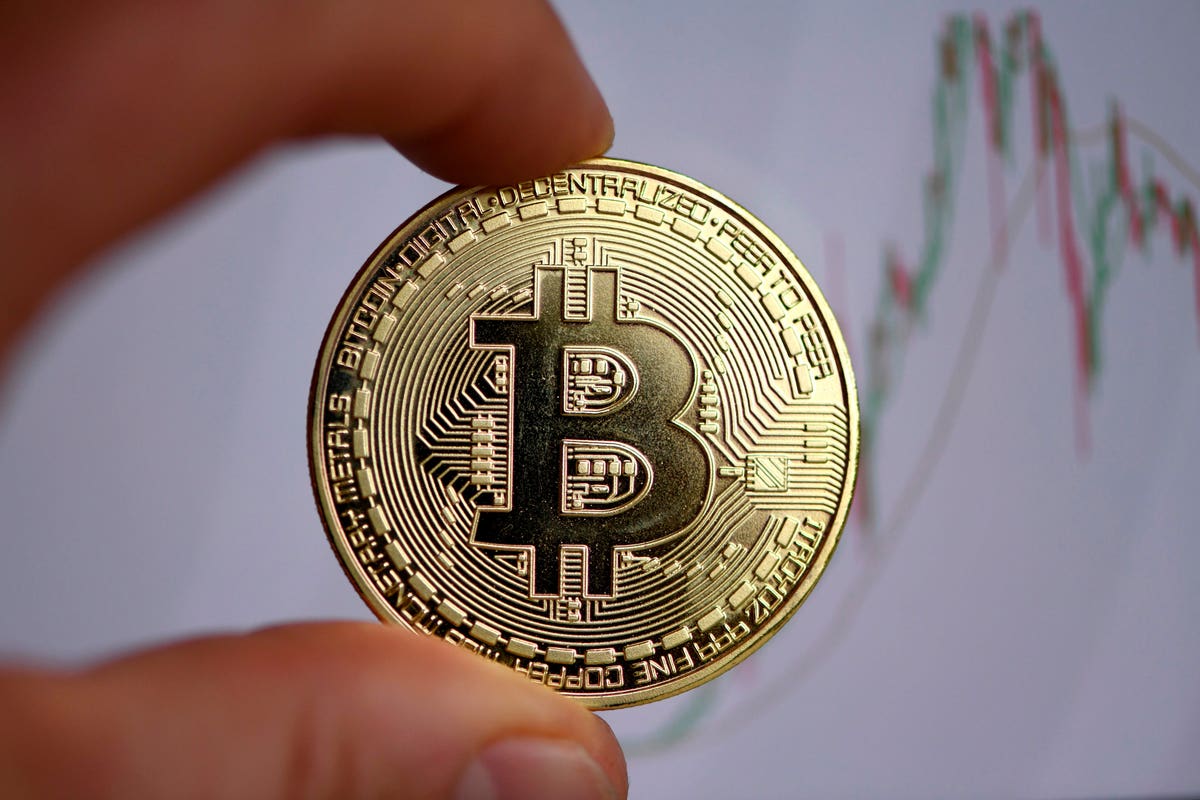 Talking about the possibility that Bitcoin might fall by a huge margin, Lee said in an interview that the fall of the S&P 4000 index might pull back the price of the currency. He also estimated that a 10% downfall might mean a 40% or even a 50% decrease in Bitcoin prices. But one of the essential things among all these is the fact that Bitcoin will recover. Even after the price increase in 2017, it recovered. Also, the price of Bitcoin went down by around 40% during November 2019 and March 2020. This was due to the pandemic. But we can very well see what was after the collapse of the currency. 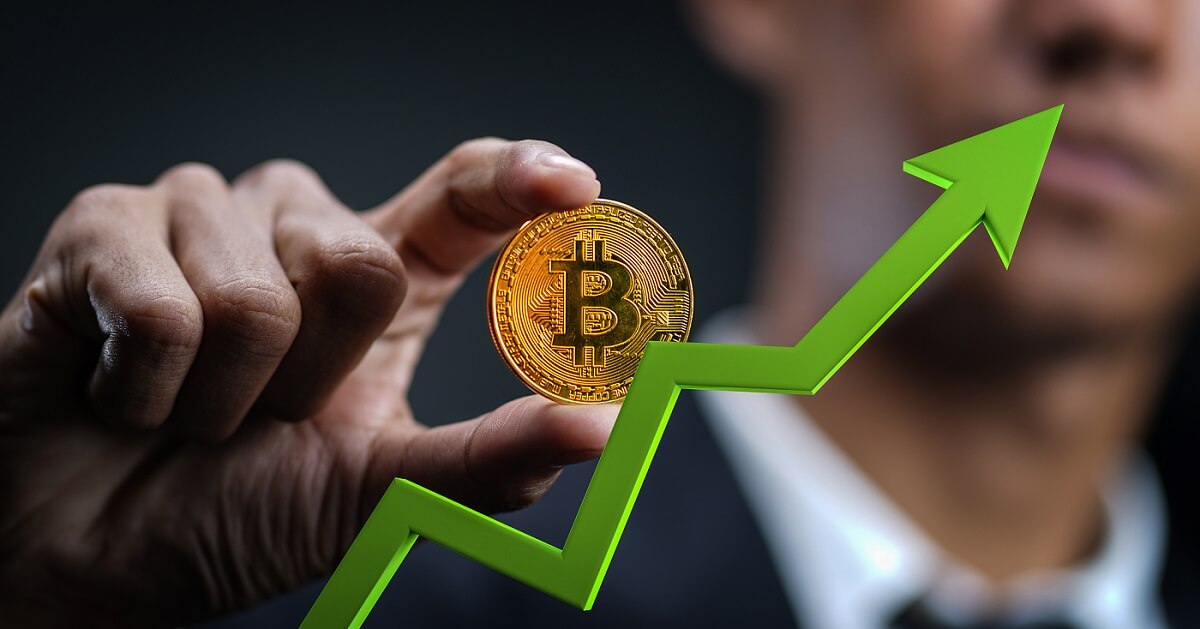 Bitcoin might fall back by 50% and might not fall back at all, but if we look at a long-term scenario, it is bound to increase. After predicting the upcoming downfall, they also expect at least a 300% increase in its price in 2021. Many are even predicting that the price of one coin could go as high as $146,000. That is almost a 4 times increase than the price that it is at now.

Bitcoin is already more valuable than Tesla and many other companies, and if you ask me, it is the future. Yes, Bitcoin is a hypervolatile asset, but the adoption rate is high, and so is the trading. What does all this mean? This means if there is a downfall in Bitcoin’s prices, it is not time to sell. It is time to accumulate even more and bring down the average. The more, the better. (Do note this is just my personal opinion and not any investment advice).

Are you invested in Bitcoin? If yes, then are you worried that analysts are predicting a 50% downfall in this price? If no, then why not? Do let us know all that in the comments below. Also, if you found our content interesting, do like it and share it with your friends.