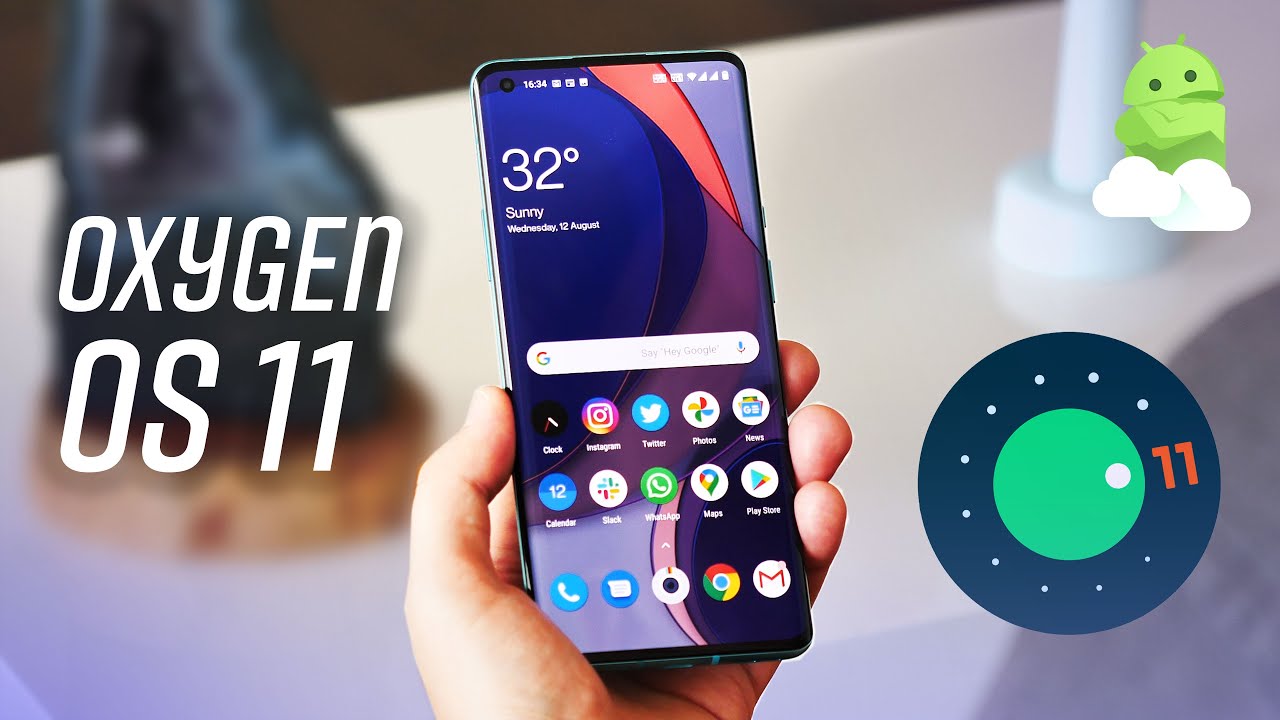 OnePlus has become very prominent in the Indian mobile market with the latest OnePlus8 and OnePlus 8 Pro. The smartphones are competing with the top tier flagship entities like Apple, Google and Samsung and is ready to take on the Indian consumer base.

Having said that, according to several reports, OnePlus 8 and OnePlus 8 Pro are getting the latest OxygenOS 11.0.3.3 update. The update consists of some significant OTA changes but reports claim that this new update is oddly missing the latest security patch from the new OTA.

For those of you who don’t know what OTA is, it is an overlying software design tweaks, an upgrade to the underlying OxygenOS with read-only applications on the system partition.

People who own any of the two devices should get the latest software update by now. According to reports, this update is only available in India and European regions for now and the global distribution may begin very soon.

As mentioned in a report by 9to5Google, the latest OS update on the OnePlus8 and 8 Pro have some significant improvements with minor User Interface tweaks such as resolved alarm clock issues for those who have a habit of snoozing, keyboard height adjustment tweaks, improved Bluetooth connectivity and Wi-Fi network stability.

OnePlus store is a new feature on the new OnePlus smartphone devices which is a portal for everything OnePlus under an application. The application will be pre-installed as a part of the system applications, pre-installed. Note- The OnePlus Store application can be uninstalled and then installed again from the Google Play Store.

Other shortcomings that have been fixed include the auto-rotate feature, an issue with pictures not displaying in Gallery.

Founded by Carl Pei and Pete Lau back in 2013, the company is said to have a presence in over 35 countries across the globe. The OnePlus 8 and 8 Pro were recently launched on April 14, 2020, and the Pro variant of the device is the first OnePlus phone to support Warp charging at 30W. The smartphones feature the powerful Qualcomm Snapdragon 965 processor and Adreno 650 GPU. There are several other hardware improvements in the OnePlus 8 and 8 Pro models which have been enhanced by the tweaked UI of the latest OxygenOS 11.0.3.3.

So, if you own a OnePLus 8 or OnePlus 8 Pro device, just head out to your Settings on the smartphone, search for the software update panel and the newest update should be visible there. If the OTA update has not arrived on your device, you can also side-download the file directly from Oxygen Updater to install the latest OxygenOS 11.0.3.3 update.

Anyhow, the latest addition to the OnePlus family is the OnePlus Nord and OnePlus 8T, both of which are excellent devices with top-notch flagship features and design.