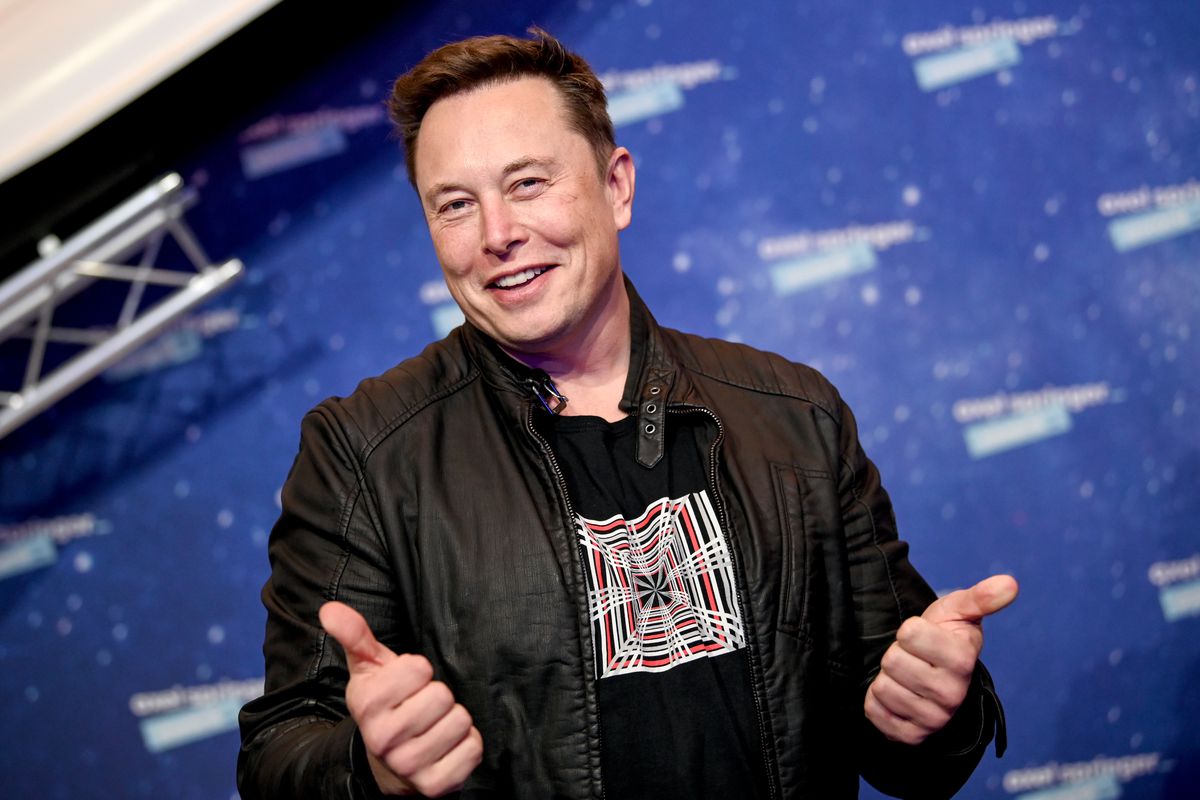 A few days back, Musk wrote “#Bitcoin” on his bio which resulted in a 14% increase in its price. And now lately in the clubhouse app, Elon said that the cryptocurrency would be widely accepted soon. He also said that he is a supporter of the cryptocurrency and wishes he bought it 8 years back. Musk made all these statements on the invitation-only clubhouse app. Elon’s comments on social media have been one of the major reason for the acceptance of the cryptocurrency. His words bring trust with them and therefore has the ability to influence the market.

Apart from the huge price increase of the cryptocurrency, unlike 2017 last year has also attracted institutional investors’ attention. A lot of big companies have invested funds from the company into Bitcoin in fear of inflation and a weak economy. The support that these institutions have brought with them is massive. And we should also acknowledge that there are even players asking for payments in the form of Bitcoin. Analysts say that in 2020 the cryptocurrency saw institutional investors’ acceptance and 2021 will be the year for banks. And if that happens no one can stop the cryptocurrency from being widely accepted. A few days back, Visa’s CEO said about their plan to start accepting the cryptocurrency on their platforms. With over 65 million merchants worldwide, this will mean a widescale use of the currency and increase its value even further. Seeing the fact that Bitcoins are scarce, the price at which it is trading right now is still less than its value.

Apart from all this, just the amount of transactions that have been happening in Bitcoin have significantly affected its price. Among all this, there is also a bad new though. Reports have been suggesting that the Indian government might ban bitcoin. So, even though Bitcoin might be “On the verge” of acceptance it might not be the same for India.

What are your thoughts on the same? Do let us know in the comments below. Also, if you found our content informative do like and share it with your friends.

Also Read: Tesla shares has a target price of $1200