Bitcoin mining stocks have doubled in the last 30-days, with companies giving anywhere from 95% to 125% returns. The increase in stock price is correlated with the rising crypto rates and increased profitability of miners. However, the jump is still too massive. While Bitcoin has risen by 18% in past 30-days and Ethereum has jumped by nearly 70%, all mining companies have given higher returns.

In the Q2 earnings filed by the mining companies, we can see a clear pattern. Most of these companies are doing extremely well, and their revenue has also jumped despite the price slump of Bitcoin. Take Core Scientific for an example. Its self-mined Bitcoin has reached 6,567 in the last 1 year, which is an increase of 1601%. The mining company’s revenue is also up by 118% in Q2, reaching $164 million. Their shares have jumped by 110% in the last 30-days, which shows how bullish investors are about the company. 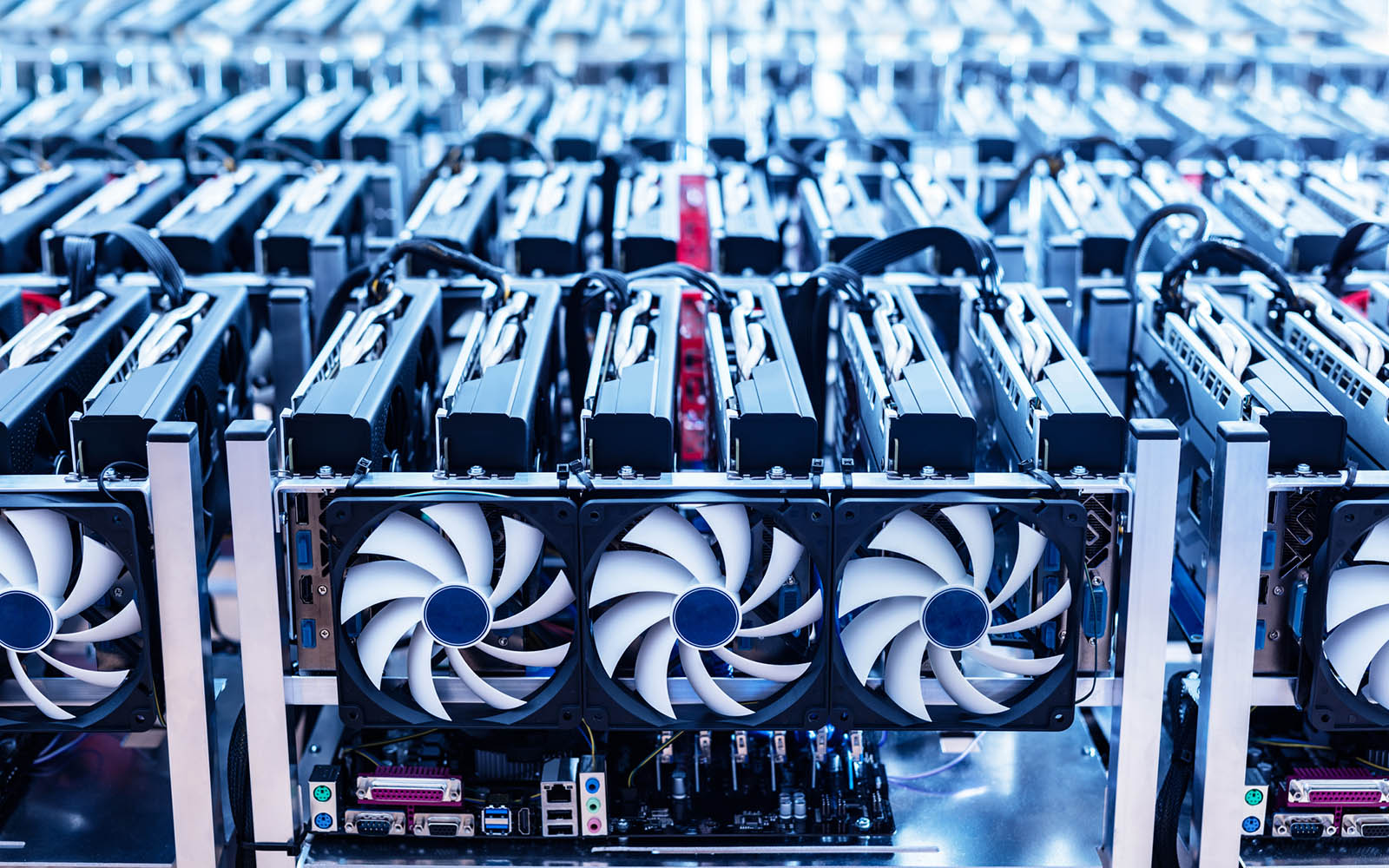 This bear market is just a phase

If you think about it, mining companies are also whales that are making their own Bitcoin instead of buying from the market. They pay their bills and keep the rest as their holdings. So, this bear market can make it difficult for them to pay electricity dues for new mining equipment, staff, cooling, and other expenses. However, the companies that get through this will make immense profits once the bull run returns. They will make millions of dollars from the BTC they are holding right now.

So, I believe this innate potential that mining companies have is what makes investors so bullish about them. It’s a zero-sum game. Their huge holdings will either give millions in profits or will be worth nothing.

What are your thoughts as Bitcoin mining stocks have doubled in the last 30-days? And are you holding stocks of any mining firms, or do you invest directly in Bitcoin? Let us know in the comments below. And, if you found our content informative, do share it with your friends.

Also Read: Uzbekistan is blocking foreign crypto exchanges not registered in the country.