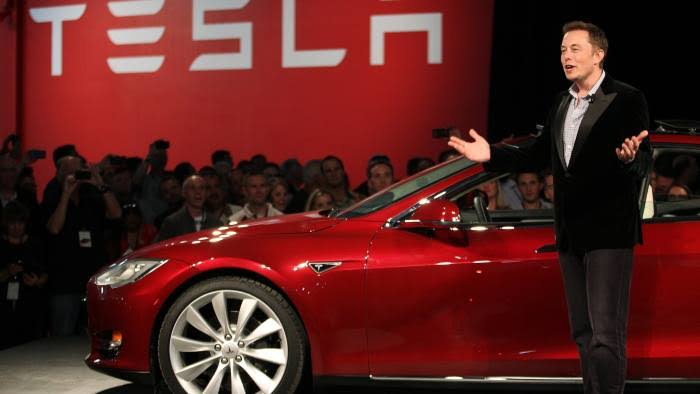 Elon Musk has quite a complicated relationship with cryptocurrency. Some days, he acts like their biggest supporter, sending the prices of tokens rocketing. On others, he send the prices of the same tokens tumbling, by saying a simple sentence that doesn’t sit in their favour. The latter has happened to Bitcoin, whose values went for a major dip as Tesla announced that they will no longer be accepting the crypto as a form of payment.

The prices of Bitcoin fell by as much as 15% in a single day on Wednesday, reaching a concerning low of $46,000. This was followed by a moderate rise in values, as some of the losses were revived. Prices finally came to a rest at $50,592.

Citing environmental concerns as the reason behind the suspension, Musk took to his Twitter to say that Tesla was “concerned” over the rising emissions occuring due to the alarming increase in the use of fossil fuels for the mining of, and transactions using, Bitcoin.

Might be Useful in Future, But Can’t Compromise on Environment

He further added that he is still on good terms with cryptocurrency in general, calling it a “good idea on many levels.” However, he also warned that even though the business might be extremely promising in the future, it cannot be allowed to tamper with the environment.

Tesla Inc. is currently in possession of some 90 per cent of the $1.5 billion worth of Bitcoin it had acquired earlier this year. The remaining 10 per cent was sold in the open market.

Having taken a U-turn from being one of the biggest harbingers of Bitcoin, Musk also announced that Tesla will now be looking to allow other forms of crypto, which has emissions which are less than 1 per cent of those made by Bitcoin during transactions.

This news comes less than a week after Musk had also sent the prices of Dogecoin plummeting last weekend. Back then, the reason had been the Tesla Head calling the crypto a “hassle” on SNL. Shortly thereafter, on Monday, Musk himself had become the cause for a boost in Doge’s value, after he posted a poll on his Twitter, asking if Tesla should start accepting Dogecoin as a form of payment.