Woman Loses Her Savings After Being Scammed For Getting Double Money Via Bitcoins. 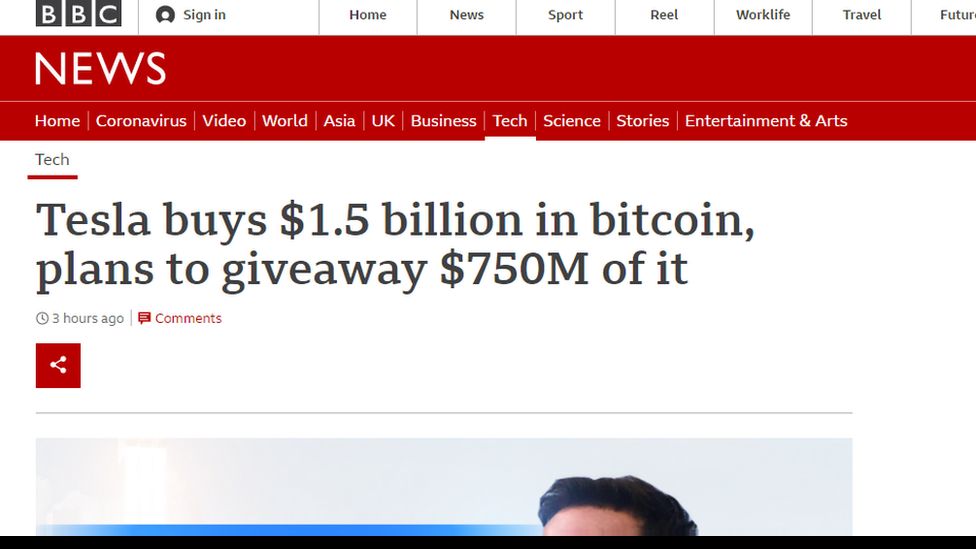 The crypto industry and the crypto community today is increasing day by day, In fact, more and more users and investors are joining the system every day. Elon Musk- a great engineer and the owner of the electric automatic car- Tesla’s owner, who also believes a huge deal in the crypto-currency has a huge influence on the exchange. Musk had earlier announced that his company- Tesla would accept payments for the car in terms of Bitcoins which would fuel up the rally of the coin.

According to the new statement by Tesla, it said that they would no longer be able to accept any payments for any products in terms of Bitcoins. Although his company refused to accept payments in Bitcoins, Musk still has a huge influence over the crypto exchange market.

Using Musk’s believe and support towards crypto currency to their advantage, There are some people who run online scams. They dupe investors who are new to the market by using Musk’s identity.

One such case was revealed recently when a British woman- Julie Bushnell fell into the trap of the scammers. Julie got conned and lost all her savings which were worth almost INR 9 Lakhs. While giving an interview, she told BBC that she fell into the traps of the scammers where they used a fake BBC website which said that Tesla owner Musk would double her bitcoin deposits.

The victim felt that the scheme was legit as it used BBC and Musk’s name and could not deny this lucrative offer. The website read- “Tesla buys $1.5 billion bitcoin, plans to give away $750M of it.”

Julie Bushnell, a teacher in the city of Brighton, England, said that she had been saving £9,000 for many years now. She intended to buy a house for herself with those savings. Now Julie lost all her savings to a Bitcoin scam.

In an interview with BBC, an English news agency, Julie said- “It has affected me massively. I wish I could have that time back – go in a time machine and not make those couple of clicks. They have robbed me of my dignity, self-respect, self-worth and strength. They have sucked all the goodness of life out of me.”

Julie told BBC that she feels ashamed for falling the prey to this Bitcoin scam. Even though she herself invests in crypto-currencies, she wants to make other investors aware of the online scams in the name of fake reputed companies.