Bitcoin will become legal tender in El Salvador in 3 days

Bitcoin is soon going to become the legal tender in El Salvador. In just 3 days, history will be written, and El Salvador will become the first country to accept the crypto as a currency. But the citizens of the country don’t really seem happy about it. A survey shows that 7 out of 10 people want the government to revoke the law. There have even been protests on the streets regarding the same where people said they don’t want Bitcoin.

The survey in El Salvador

Quite a while back, images of people protesting against the Bitcoin law surfaced on Twitter. They were literally on the streets with banners urging the government to annul the amendment. Due to this, many controversies surfaced regarding how the citizens never really wanted Bitcoin and believe that it will be beneficial only to rich people. Therefore, the university institute of Public Opinion in El Salvador conducted a survey. 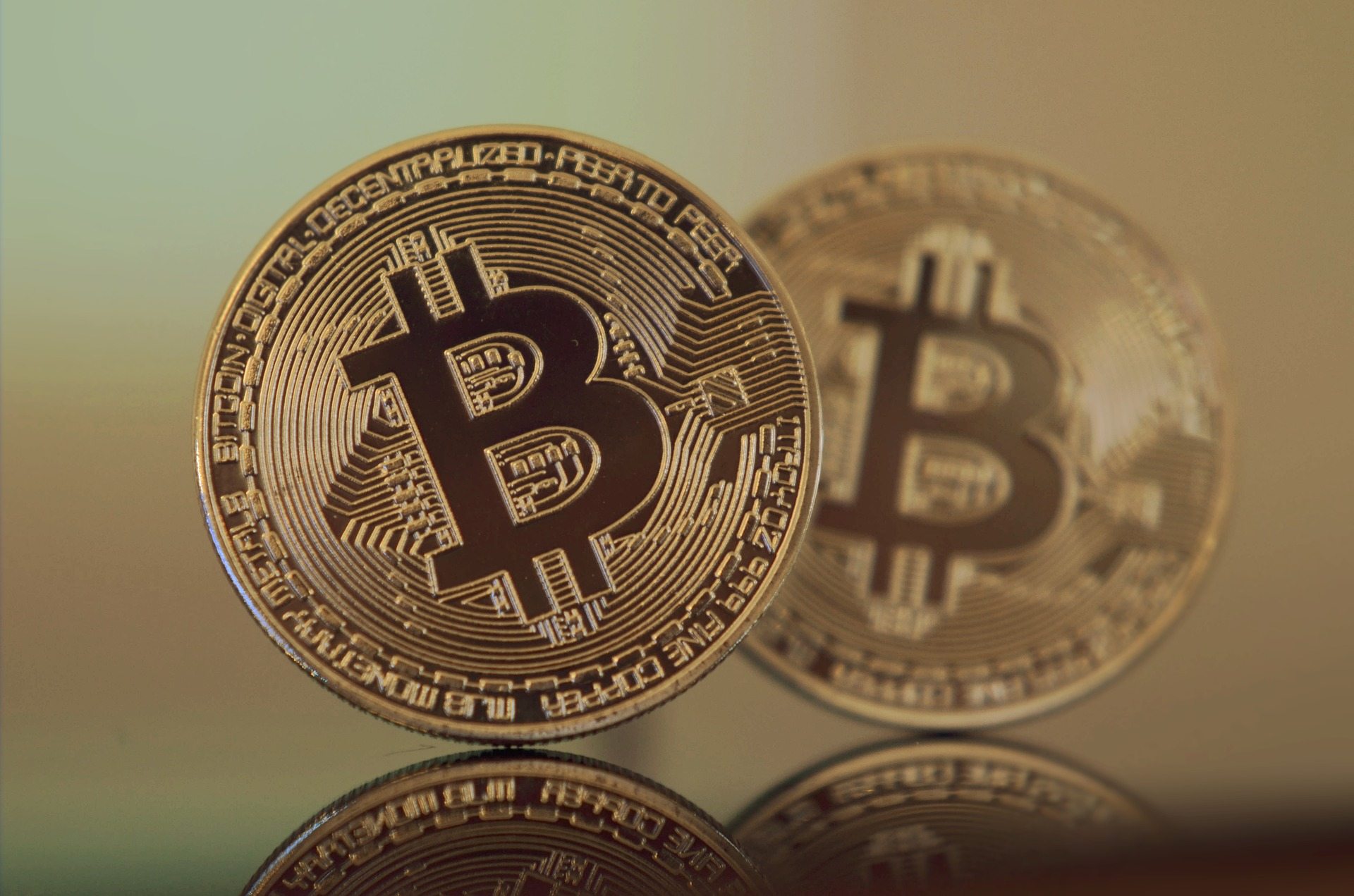 Between 13th and 20th August, they talked with 1,281 people over 18 years of age and asked a few questions. The primary one being are they aware of the new Bitcoin law that makes it a legal tender? To this, 62.4% of people answered yes, while the rest had no idea. Then out of these people who knew about the same, 70% said that they disagreed with the government. While the rest said they agree and it is a good decision.

In fact, there is very little knowledge about Bitcoin and cryptocurrencies in El Salvador. 70% of the citizens have no precise idea of what BTC is. On the other hand, 20.6% had some idea, while only 4.8% knew it was a cryptocurrency.

Why is Bitcoin important?

While the citizens might not understand everything about BTC at one go, it is great for the country. As of now, El Salvador is dependent on the US Dollar for transactions which means they don’t have any control. Even though having control is not important but still if the US prints money, they will be affected too due to inflation. On the other hand, Bitcoin is not plagued by this problem and will be a great way to uplift the country’s economy.

The citizens who are not interested in using BTC for whatever reasons will still have the dollar. In fact, it will be the main mode of business in most places, and people can ignore BTC if they want. Therefore, it is important that people understand that the government is doing it for their benefit only.

What are your thoughts on the fact that Bitcoin will become legal tender in just 3 days? And do you think this was a good idea? Let us know in the comments below. Also, if you find our content informative, do like and share it with your friends.