Currently, one of the most hyped cryptocurrencies is Shiba Inu. The recent price jump, which was followed by an extreme correction, didn’t falter the heart of the SHIB army. Their petition to get it listed on Robinhood also continues to get more signatures, currently sitting at 545k. And while all this is happening, Bitpay adds Shiba Inu seeing this as a good opportunity to capitalize on the hype. The company knows that such hype brings good volume, which can be beneficial for them.

After the announcement that BitPay will be adding Shiba Inu to their platform, Newegg also announced that it would start accepting it for payments. Newegg is a retail giant, so this is going to help Shiba Inu’s name reach a lot more people. AMC theatres also plan to accept it for payments. While most companies are seeing this as an opportunity, Robinhood still hasn’t announced any plan to add it to their platform. The company wants to be slow regarding listing new tokens to make sure the security of the platform is not compromised. Their first priority is security and regulation, which makes sense. 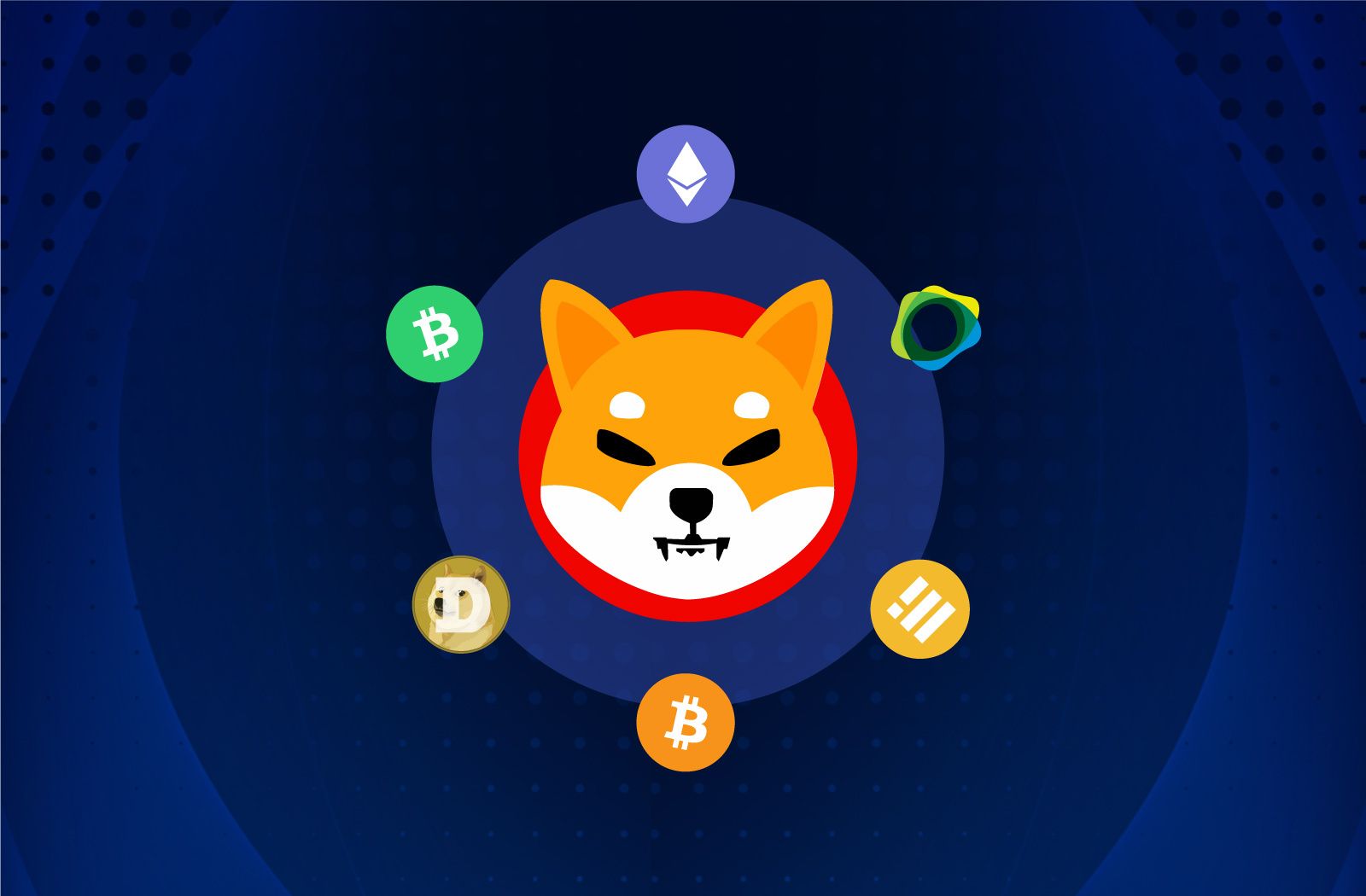 Coming back to Bitpay, they announced that users would be able to buy, store, swap, and spend Shiba Inu from their app. It will be allowing users to spend at merchant stores and other Bitpay supported places. This was needed as a lot of companies are going to use Bitpay to accept SHIB. As of now, they have support for XRP, BTC, ETH, DOGE, LTC, and a few others.

The company announced that it would accept SHIB quite a while before. But they started accepting it just yesterday after Bitpay added the token to their platform. It seems like the company was waiting for their announcement. Newegg tweeted that while “checking out,” users just need to select Bitpay as the payment option and then select Shiba Inu.

Very soon, we will also see AMC theatres enable SHIB payments as they already accept Doge. Do you think that accepting Shiba Inu as payment makes sense? And will Robinhood add it to their trading platform anytime soon? Let us know in the comments below. Also, if you found our content informative, do like and share it with your friends.