Black Friday 2021 Sale deals for Xbox Controller  These are the top Xbox controller discounts on Black Friday, read out to know more: 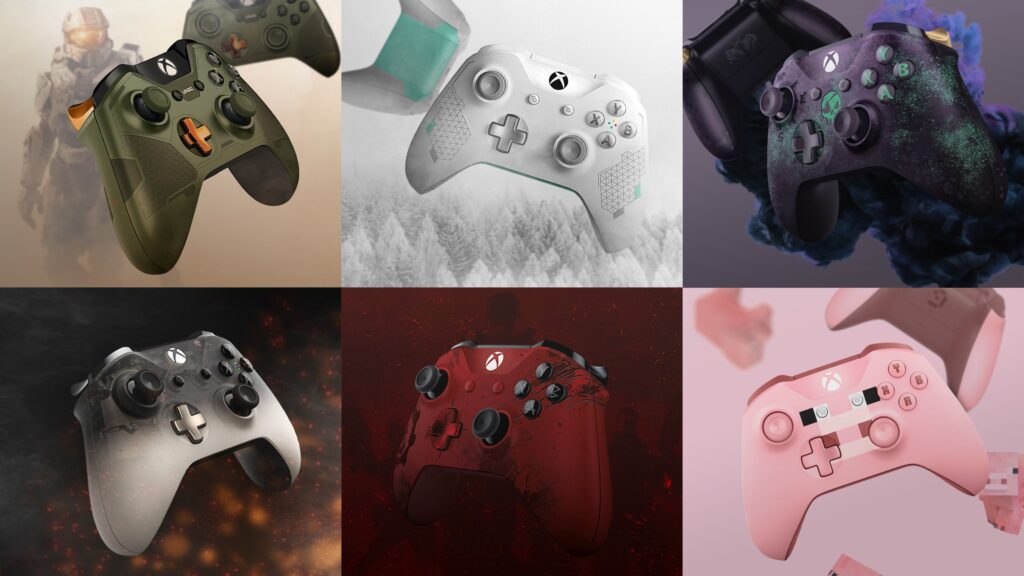 You can never have too many Xbox controllers in your collection. And, with Black Friday 2021 only two days away, now is the ideal opportunity to get one at a lower price than usual.

Black Friday 2021 will take place on Friday, November 26, and several online retailers, like Amazon, have already begun to post early bargains on a wide range of items.

That implies it will be two days before discounts become more widely available. However, because Xbox controllers are compatible on PC and across many Xbox console generations, you only need to buy a pair – one as your primary and one as a backup – to cover all of your Xbox game-compatible devices.

Alternatively, a fantastic Xbox Series S Fortnite combo is now available in the UK, and Series S bundles are presently in stock at Walmart.

This Black Friday Xbox controller purchasing guide will be updated during the Black Friday period, which will go until Cyber Monday 2021 on November 29. So bookmark this page and keep checking back with us to find out when the largest bargains are available.

There’s never been a better time to buy up Microsoft’s pro gaming pad, thanks to a $40 price drop. Its sleek black appearance and several modification possibilities, such as additional paddles and different thumbstick sizes, make it an excellent addition to your collection. And at a price that cannot be matched elsewhere.

Microsoft’s official Xbox Wireless controller is now $10 cheaper for Black Friday. This controller is available in Carbon Black, Pulse Red, Robot White, and Shock Blue and is designed to enhance gaming while still being exceptionally pleasant to handle.

This controller has also been reduced in price by $15 on the official Microsoft shop, however it is far less expensive at Walmart.

This limited edition gamepad is available at Walmart for $49 instead of $55 direct from Microsoft. This is the superior alternative in the struggle to save as much money as possible.

Speaking of Walmart price cuts, you can get this authentic Xbox controller for less than you would if you bought it directly from Microsoft. Sure, the color won’t be to everyone’s liking, but with a $10 save, it’s a good deal.

This limited edition wireless controller belongs in the collection of any Cyberpunk 2077 enthusiast. And, with a $20 discount available right now, you’ll want to add it to your Xbox controller collection as soon as possible.

If you’re looking for a low-cost third-party gamepad, the Razer Wolverine Ultimate controller is one of the best on the market. And, at a whopping $70 off the regular retail price, you’d be crazy to pass up this deal.

If you’re looking for a wired controller that’s even less than the Razer Wolverine Ultimate, the V2 wired gamepad is the one to get. This offer is only $30, but it is far less expensive than its more expensive alternative.

This price may not appear to be that great: after all, it’s only a little more than $5 off. The PowerA Spectra Infinity Enhanced wired controller, on the other hand, is a less priced alternative to the official Xbox controllers mentioned above, as well as those offered by Razer. If you’re looking for an inexpensive gaming pad for your kids, this is the one to get.