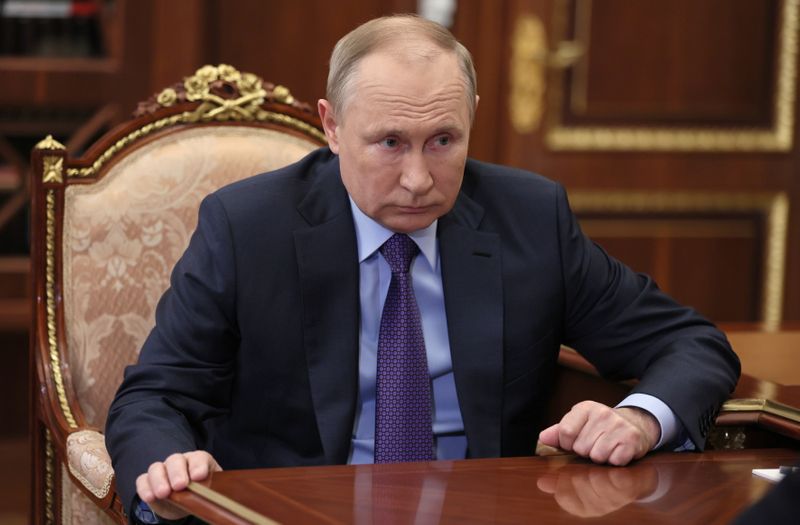 Russia has mandated that 13 international technology businesses, largely from the United States, have an official presence on Russian land by the end of 2021, or risk restrictions or outright bans.

The demand, issued late Monday by Russia’s state communications regulator Roskomnadzor, provided scant details about what the companies were expected to do and targeted some corporations that already had Russian headquarters.

Since July 1, foreign social media firms with more than 500,000 daily users have been required to open offices in Russia under a new law. The companies are named for the first time on the list, which was released on Monday.

It includes Alphabet’s Google, Facebook, Twitter, TikTok, and Telegram, all of which Russia has penalized this year for failing to delete content it considers to be unlawful.

Apple was also on the list, which Russia has targeted for suspected exploitation of its dominant position in the mobile application market.

Requests for comment were not returned by any of the companies.

Companies that break the law might face advertising, data gathering, and money transfer restrictions, as well as outright bans, according to Roskomnadzor.

Russia has taken steps this year to support and promote its domestic tech sector over Silicon Valley alternatives, proposing taxes on foreign-owned digital services, tax breaks for domestic IT firms, and requiring Russian software to be installed on smartphones, computers, and other devices purchased in Russia.

The effort also has a political component, which critics see as an attempt by Russian authorities to tighten their grip on the internet, which they believe threatens individual and corporate freedom.

Fines for banned content have been repeated, as have requests that Russian user data be retained on Russian servers.

But, according to Karen Kazaryan, the president of analytical firm Internet Research Institute, it’s unclear what kind of representation the corporations require in Russia.

“There is no explanation in the law, no clarification as to what the legal form of the organisation’s representation should be,” Kazaryan told Reuters on Tuesday.

When pressed for more information, Roskomnadzor pointed Reuters to its statement.

In addition to having a Russian representative, companies must register on the regulator’s website and have a feedback form for connecting with Russian users, according to Roskomnadzor.

“Foreign entities are required to limit access to information that violates Russian legislation,” Roskomnadzor added, without going into detail.