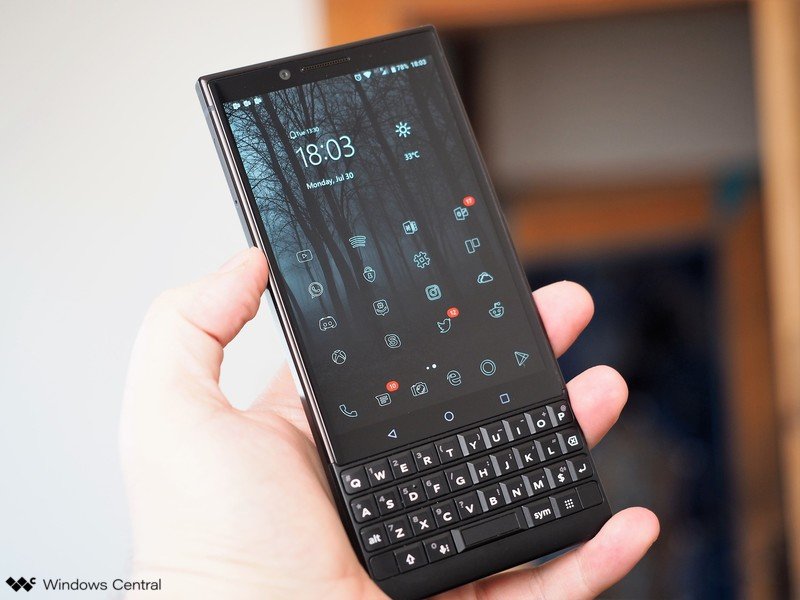 BlackBerry is a Waterloo-based technology company that was once known for ruling the smartphone industry alongside Sony and Apple. Although, the company has lost its touch in the smartphone market, it still stands tall in the worldwide mobile communications market.

Recently, BlackBerry has been hitting the record high on Reddit’s meme stock market with a 7% jump in share values on Thursday afternoon. The overall gains of BlackBerry in the last two sessions have been recorded at an increase of 32% and 15%, respectively.

Coming back to BlackBerry, the prices of the communications company hasn’t shot up quite since previous years but until January, the highest share value recorded was USD 28.77. Following the meme stocks rally, BlackBerry has managed to double its value since the beginning of the year. As mentioned in a report by Engadget, the trading volumes of the company have also increased phenomenally from less than 5 million shares on 24th May to over 346 million on this Wednesday i.e., 2nd June.

It is no surprise that BlackBerry has lost the battle with smartphone competitors like Apple Inc. and Samsung. Since this realisation, the company has shifted its focus from the smartphone industry to providing enterprise software and services to organisations and governments all around the world. According to the company website, it leverages Artificial Intelligence and Machine Learning technology to deliver innovative solutions to the world in focused areas of safety and data privacy solutions, cybersecurity and more. The company is currently securing over 500 million endpoints including over 175 million cars on the road today.

BlackBerry has always been known for offering the most secure services in the world and that is the main reason why governments and government officials trust Blackberry smartphones for secure communications. However, in recent years, the company has changed its focus and become a market leader in areas of encryption services, endpoint security management and embedded systems.