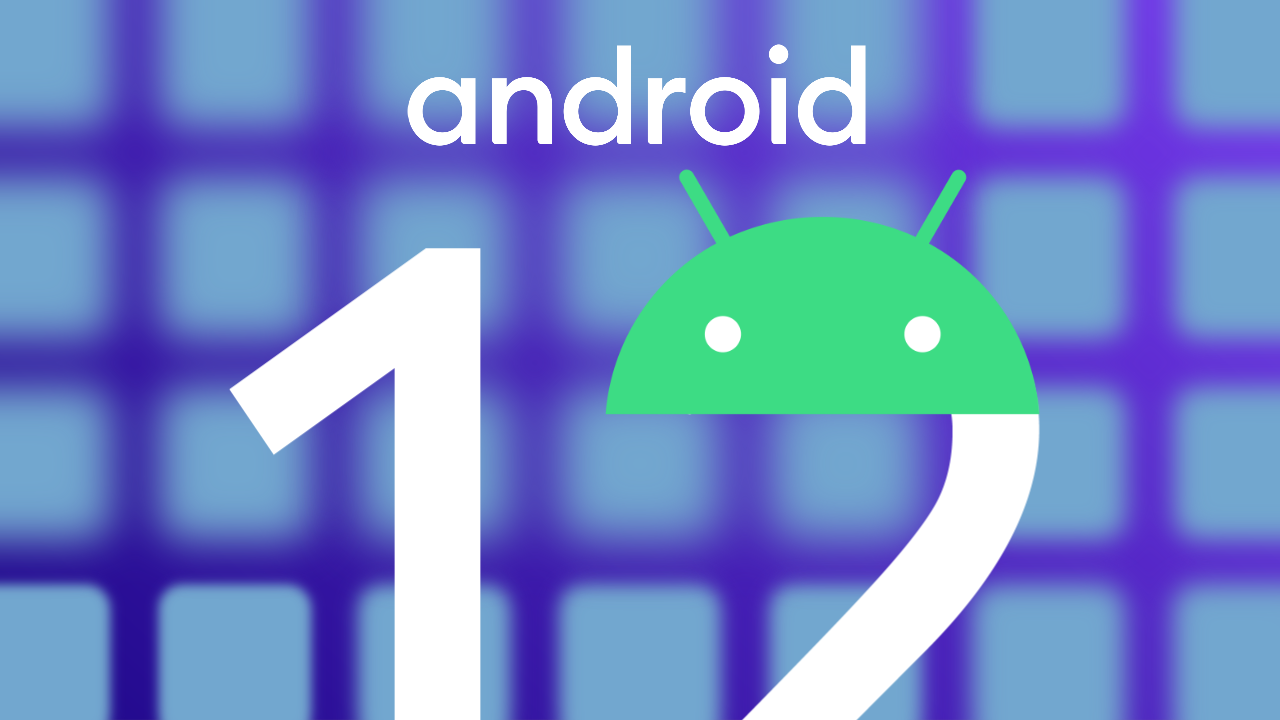 Google’s Android is one of the most widely used smartphone Operating Systems, an open-source OS that allows developers to do their own thing with applications, of course without compromising on the safety and privacy of their users. However, speaking of privacy, Google has recently announced to let Android users opt-out of being tracked by apps for advertising and more.

A similar move was announced by Apple last month with iOS 14.5 update where they introduced app tracking transparency on iPhones to let users choose which apps, they want to share their data with. Google is following the same footsteps and according to sources, the new Play services update will roll later in 2021, as mentioned by Alphabet Inc. on their support website.

As Apple introduced their app tracking transparency feature on iPhones, the advertising industry faced a major lash back as developers expected to lose revenue from this one small change. Facebook Inc.’s main revenue comes from ad tracking and pushing targeted advertisements for users on its social media platforms.  Well, Google will now inculcate the same approach with Android but in a slightly less stringent way.

According to sources, Google has been planning to give users more control over their privacy on Android devices for a long time now and as mentioned on Alphabet Inc.’s support website, Android developers will no longer be able to see a user’s Advertising ID if that user has decline to receive personalised and targeted ads. This move is slightly less stringent than Apple’s because here users won’t automatically be opted out of ad tracking by default. On Android, users will have to step by step choose which apps to decline sharing data with.

As mentioned earlier, this move is said to cause a significant loss in revenue for advertising agencies that counted on targeted ads for their business. Anyhow, the change is permanent now as most users will not be opting in to share their data with app developers. According to research, only 2% of iPhone users in the United States has opted to let apps track their data for personalised advertisement and the rest 98% have chosen not to share any data with apps.

It is understandable! Furthermore, Google mentioned in a statement that Play Services on Android will rollout with effect only on Android 12 devices for now. The update will be starting in the later months of 2021 and consecutively, Google will expand this app tracking feature on other Android devices with Google Play.