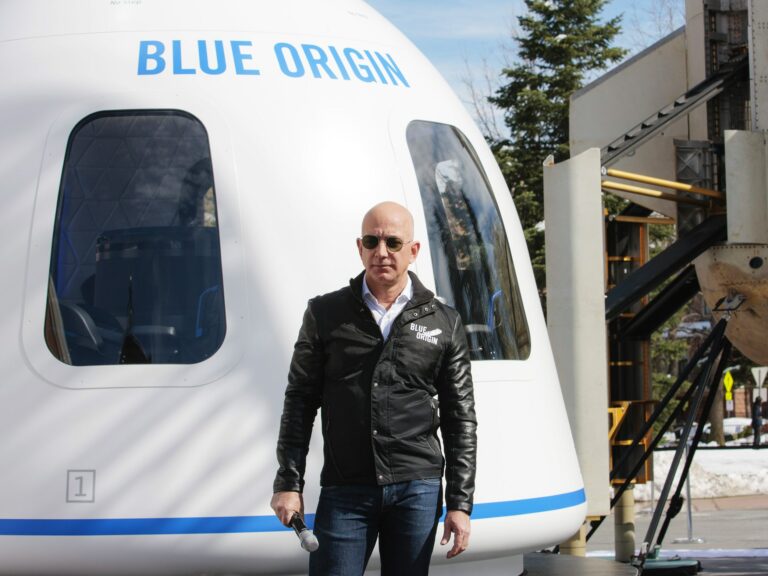 Some current and ex-Blue Origin employees have claimed that the Jeff Bezos-owned company has a “toxic workplace,” in an essay. Twenty-one current and former staff from the space firm, led by Head of Employee Communications Alexandra Abrams, have called the company out for allegedly forcing its workers into signing non-disclosure agreements, while also suppressing internal feedback, disregarding safety issues, and creating a sexist environment directed against women. Alleged sexual harassment has also been implied in the essay.

Abrams said in an interview to CBS that she doesn’t feel “afraid enough” anymore, and will not let Blue Origin silence her. The essay had been published on the Lioness website on Thursday, after being endorsed by some 20 employees and signed by Abrams herself.

Dismissed for Cause without Warning

Blue Origin Vice President of Communication, Linda Mills, has said in a statement that Abrams was, in 2019, “dismissed for cause,” after receiving “repeated warnings” for certain issues pertaining to federal export control regulations.

In response, Abrams has issued a statement of her own, saying that she didnt receive “any warnings, verbal or written,” from the company’s management regarding any such matters. During the CBS interview, she did admit, however, that she was fired by Blue Origin, claiming to have been “shocked” by the same.

The essay notes that the workforce often experiences “gender gaps” in the space industry, adding that Blue Origin has its own “particular brand of sexism.” Claims of sexual harassment have been made against a senior exec, while another has been alleged of having used offensive terms towards women, like “baby girl,” or “baby doll.”

In response to these allegations, Mills has said that Blue Origin doesn’t tolerate any “discrimination or harassment,” while adding that there are many “avenues” provided by the company to employees to report any such issues.

Apart from these allegations, the essay also details safety concerns, claiming that some of the engineers who are responsible for ensuring the rockets’ safety, have been paid off or forced out altogether, after they voiced criticisms. The essay reads that when Jeff Bezos blasted off to space in July, employees didn’t share in his elation, as they witnessed how “competing with other billionaires” became more important than addressing safety issues that could have slowed the schedule down.

Following these allegations, the Federal Aviation Administration (FAA) has said that it would be reviewing the concerns that have been raised by the essay.