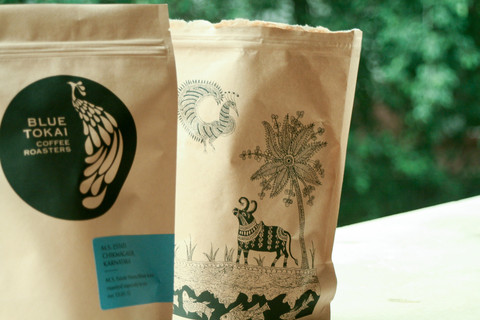 1 February, 2016, New Delhi: Blue Tokai Coffee Roasters, an online coffee retailer platform has acquired an undisclosed funding from Snow Leopard Ventures with participation from Bold Ventures. Since its inception in 2012, the company focuses on sourcing single-estate Arabica coffee beans from Indian coffee estates. Apart from that, it also roasts them on demand and also supplies them online to its consumers and to cafes, restaurants, hotels etc.

In order to maintain the quality of coffee beans, company follows strict parameters of sourcing them directly from the cultivators and roasting it in-house. It has equipped its infrastructure with high quality machinery and roasting tools. To maintain the freshness of the beans, Blue Tokai roasts coffee beans twice a week and then shipped to its customers.

With the raised amount, the company plans to set up more roasteries around the major cities of the country. It has recently opened its first café and roaster in the capital of the city and now, the company aims at the financial capital of the country, Mumbai to be its second destination. Speaking about the company, Matt Chitharanjan and Namrata Asthana, Co-Founders, Blue Tokai jointly stated, “We have introduced and new technology called ‘Profile Roasting’ which is an advanced roasting technique that automatically adjusts the temperature and duration according to the texture of the coffee bean, extracting the best flavour from the beans.”