Five individuals were arrested in Bikaner on Sunday for allegedly attempting to cheat in the Rajasthan Eligibility Exam for Teachers (REET)-2021 examination. They were arrested by police with Bluetooth peripherals hidden in their slippers. 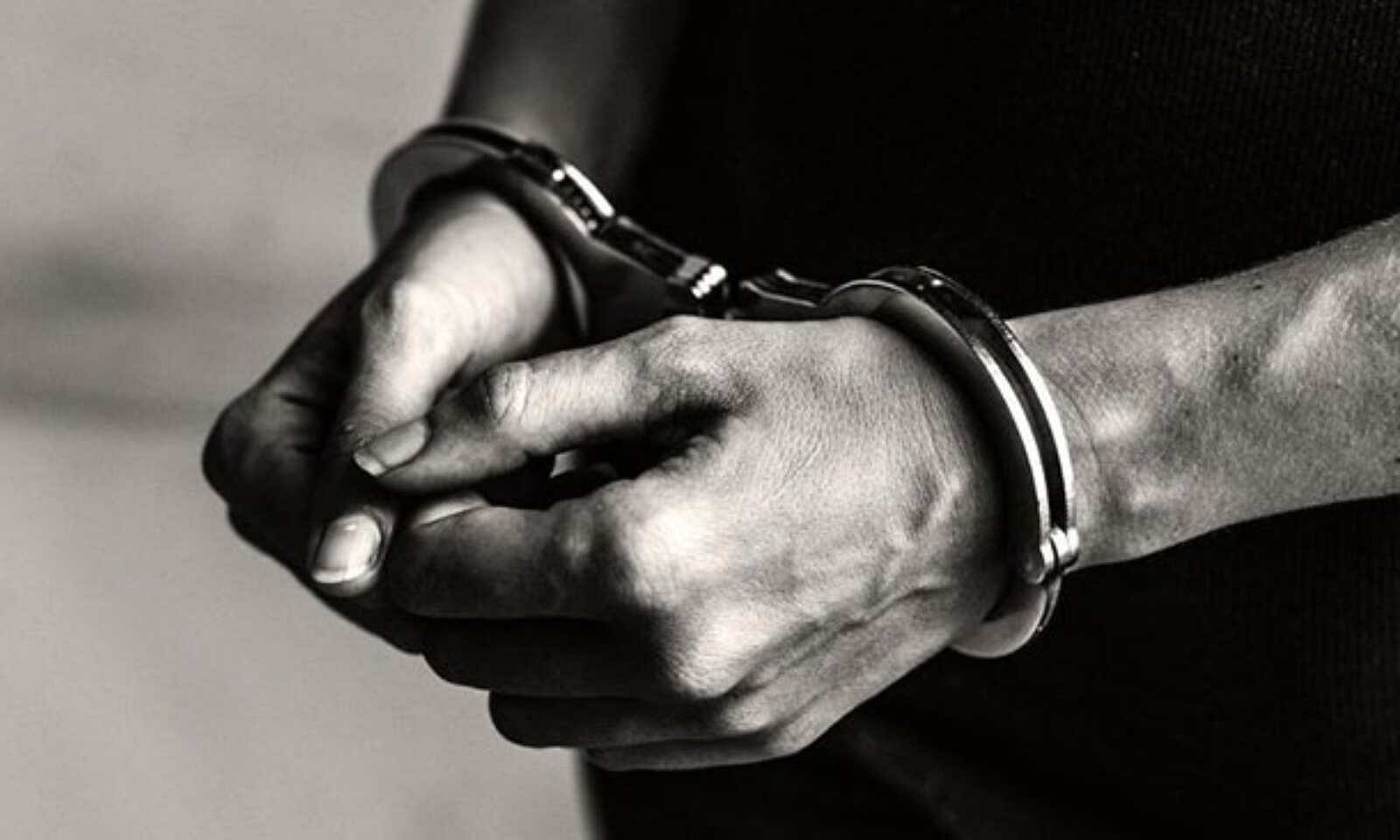 The exam was being held all across the state of Rajasthan on Sunday under strict security. Priti Chandra, Superintendent of Police in Bikaner, stated that the Bluetooth devices were hidden in the slippers to facilitate cheating. According to the SP, besides Bluetooth devices, mobile SIM cards, as well as other equipment were seized from them.

The five culprits include three candidates and two others who were present to assist them in cheating on the exam were arrested before the exam commenced at the Naya bus stop in Gangashahar and are being interrogated.

Two of them, Madan Lal and Trilokchand, were identified as accused gang members who sold the slippers to candidates or their families, while the other three are REET aspirants, said Priti Chandra. The slippers were offered to candidates at a price of Rs. 6 lakh, according to the SP. Police officials in other districts, particularly Sikar, Pratapgarh, and Ajmer, were notified as a consequence of the gang members’ information, according to Chandra. Seven more individuals were arrested in diﬀerent locations in connection with the REET exam fraud.

Abhay Kumar, the Principal Secretary for Home, wrote to state, divisional, and district officials on Friday, requesting that they take a decision on whether or not to stop internet communications in order to maintain law and order and prevent examination cheating.
He wrote, “About 16 lakh students will participate in REET 2021 and will travel from one district to another. In such a situation, there is a possibility of deteriorating law and order situation due to fake news, rumors of accidents, paper leak, etc.”

Taking into consideration the Central government’s 2017 directive on “public safety” and “public emergency,” Kumar urged that the Divisional Commissioners come to a conclusion on whether or not to suspend internet services.

The state government has suspended internet service and bulk SMS/MMS services in multiple districts, which include Jaipur and Ajmer, ahead of the exam. A total of 3,993 examination centers were incorporated spanning all 33 districts of Rajasthan.

Last month, another individual was arrested by Patna police for allegedly assisting students in cheating on national-level exams. In this regard, a case has been filed with the local police station. Following a tip, Ritesh Kumar was arrested in the Anandpuri locality. Documents, electronic devices, as well as other equipment were recovered during a raid at Kumar’s residence.