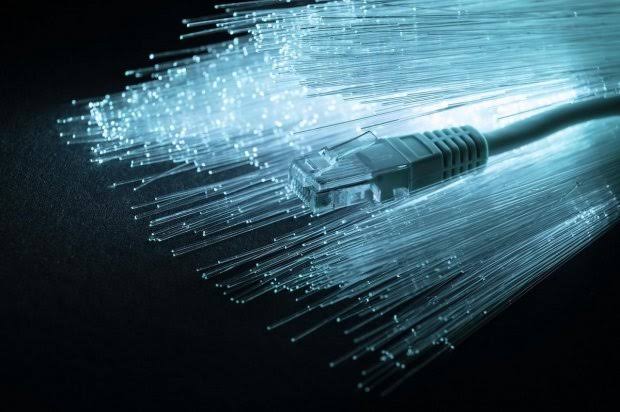 Japan has officially broken the world record for the fastest internet speed. The country’s engineers have set a new record, allowing download speeds of 80,000 movies in one second flat. Yes, you read that right.

The new record apparently allows for 319 Terabits (Tb) of data to be downloaded per second, doubling over the previous world record for the fastest internet speed, while being some 7.6 million times faster than the average home internet speed in the US (which is about 42 megabits per second).

Researchers at the National Institute of Information and Communications Technology in Japan came up with an experimental optical fiber with four cores, in order to break the record. Conventional optic fiber cables have a single core, made of plastic or glass, and transmit data in the form of pulses of light which travel along the fibers.

Once they had developed the fiber, it was combined with a laser that could shoot pulses of different wavelengths, along with a umber of signal amplification technologies. This allowed them to transmit data over distances in excess of 1,800 miles and at speeds greater than 319 Tb/s.

However, regular users most likely won’t be able to get their hands on the lightning-fast speeds any time soon, since the equipment and tech for the same are quite expensive. Nevertheless, the fiber itself might be making its way to household use sooner than you think, since the researchers succeeded in packing four cores into a fiber that is the same diameter as the single-core fiber which is common in everyday use. So, it might rather easily be integrated into the existing systems.

The scientists have published their paper, which reads that they remain hopeful that the use of such futuristic fibers can help “enable practical high data-rate transmission,” and that too, not too far down the line. They believe that it will be able to contribute towards the “realization of the backbone communications system” which is known to be a necessary requiste for “the spread of new communication services beyond 5G.”

Ahile 5G technology is not yet a global phenomenon, rapid progress is being made in the sector, with a number of countries rushing to develop the same. In fact, recently, South Korea has also been toying with the idea of developing a 6G technology, and has even been carrying out research into the possibility.