BMW stated on Tuesday morning that the fatal BMW car crash in Germany did not involve a self-driving car. It was not long ago that the automaker received permits to launch self-driving cars on roads in Germany. Now, as the fatal accident involves killing one person and injuring nine people, the speculations have started. 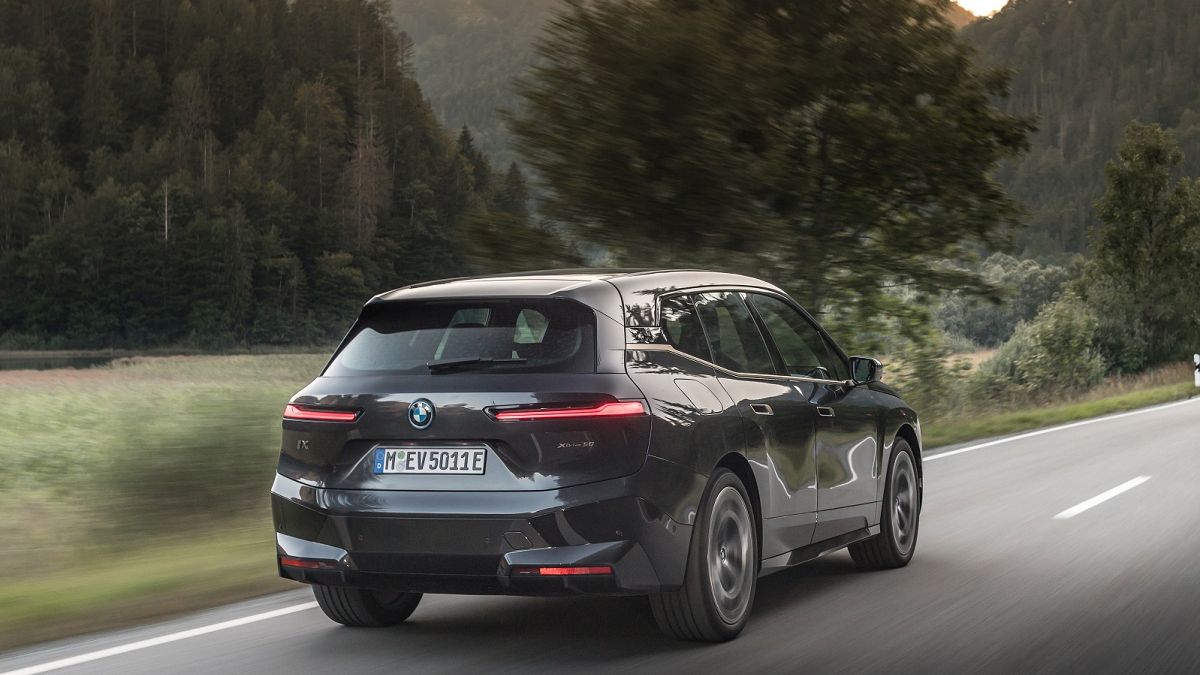 On Monday it was reported that a fully-electric BMW iX drifted into the opposite lane on the B28 federal road in Southwestern Germany. The vehicle hit two vehicles and caused the accident to be fatal. The BMW car has five people on board.

It is unclear what happened and if any autonomous features were activated, but the iX steered into oncoming traffic twice pic.twitter.com/M2Vdjsdfzy

When Tesla launched its autopilot features for customers. Every Tesla car accident was investigated as to whether it was due to the Full Self-driving feature. Often the investigation lead to no leads unless there was concrete proof. With the BMW car crash, the company came out to state that the iX vehicle involved was not a self-driving vehicle, which clarifies misconceptions about the state of autonomous vehicles worldwide. Self-driving vehicles would equip a Level 5 advanced driver assistance system (ADAS).  The BMW iX has a Level 2 ADAS, which is not fully autonomous according to standards set by the Society of Automotive Engineers. BMW told Reuters in an emailed statement that “the driver always remains responsible” in a Level 2 system.

According to the SAE, Level 2 autonomous driving systems still require the vehicle operator to drive. “You are driving whenever these driver support features are engaged — even if your feet are off the pedals and you are not steering,” the SAE shows. These rules also apply to SAE Levels 0 and 1. “You must constantly supervise these support features: you must steer, brake, or accelerate as needed to maintain safety.”

Specific to vehicles with a Level 2 system, the features provide braking and acceleration support to the driver, as well as lane centering and adaptive cruise control. The driver, however, still needs to remain vigilant and attentive, keeping their hands on the wheel at all times. Police initially reported that the vehicle was an autonomous test vehicle. While BMW confirmed the crash involved one of its models, the car in question did not have self-driving capabilities, only driver assistance features. BMW said it was in contact with authorities to receive more details regarding the circumstances of the accident, including the cause.

A 33-year-old woman was killed and nine other people, including the 43-year-old driver of the BMW and his 18-month-old passenger, were seriously injured. After brushing an oncoming Citroen, the BMW hit a Mercedes-Benz van head-on, resulting in the death of its passenger. The 70-year-old driver of the Citroen lost control of her car and crashed into another vehicle with two people on board, pushing it off the road and causing it to burst into flames.