BMW will be manufacturing its next-generation e-drives at its engine plant in Steyr Austria. Both the production and development will happen on site. The annual production capacity of the site is to be around 600,000 units. The automaker will be investing around  €1 billion till 2030 as the plant will be developed. 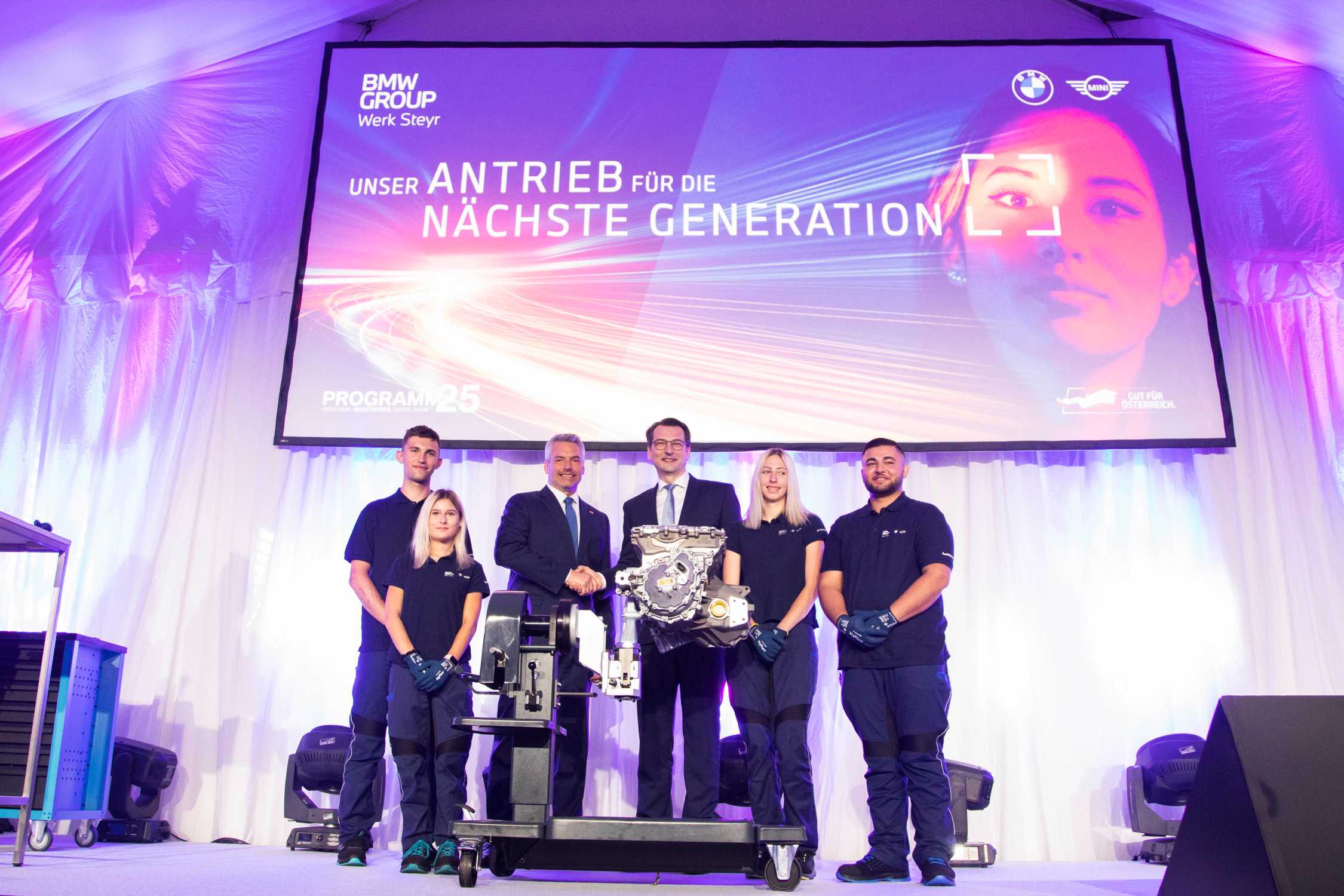 The plant in Steyr is the automaker’s largest plant. They plan to have a significant increase in production numbers in the plant. It was announced in June during an event, that the Steyr plant will continue to remain BMW’s leading location for its drive train. Member of the Board of Management of BMW AG responsible for production, Milan Nedeljković said, “This plant has developed and manufactured combustion engines for our BMW and MINI brands for more than 40 years. One out of every two BMW Group vehicles around the world today already has a ‘heart’ built in Steyr. From 2025, we will also develop and produce the next generation of e-drives here. Years of experience and a wealth of drive train expertise make BMW Group Plant Steyr the ideal location for the sustainable mobility of the future.“

Going forward, Steyr will produce all core components for the innovative, highly-integrated e-drive train: the rotor and stator, the transmission, the inverter and the housing. These components will then be installed on two new assembly lines.

Existing production areas will be refurbished and new spaces created: A two-storey production hall will house two assembly lines for e-drives, including transmission assembly. The new building will also be used for manufacturing power electronics with clean room technology. A second new building will expand the logistics areas. As a result, the total production area will be expanded by about 60,000 square meters. Investment in production will total around €710 million by 2030. As a development location, Steyr revolutionized the diesel engine and has continued to optimize it ever since. Now, this success story will be repeated for e-drives: In Steyr, a new high-performance e-drive is being developed that will establish a new performance class.

A Member of the Board of Management of BMW AG, Frank Weber said, “We are strengthening the Steyr location by continuing to expand expertise in electric drive technology. For the first time, an entirely new drive train will be developed here in Austria.” The development location will be investing around €230 million in these new high-performance e-drives between now and 2030. A third of the 700 developers in Steyr already work in e-mobility. By 2030, this number will increase to around 90%.