Ankiti Bose, the former CEO and co-founder of Zilingo, has claimed that she was “wrongfully terminated” by the company, according to a Reuters report on Friday. “The board wrongfully terminated me today for ‘insubordination’ without giving me the chance to fully address the concerns that have been raised,” Bose, 30, said in an email statement to Reuters. 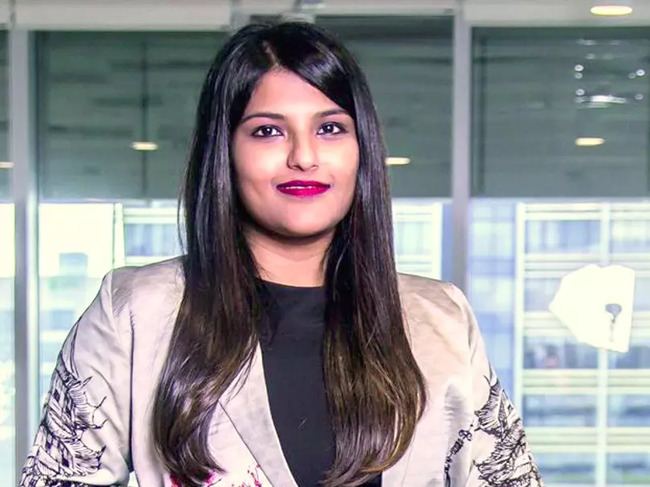 Zilingo, a Singapore-based fashion technology startup, announced on Friday that Ankiti Bose had been fired following an independent forensic audit into allegations of serious financial irregularities. She was suspended on March 31st, following complaints about alleged discrepancies in the company’s accounts. For the forensic audit, the company hired Deloitte and Kroll.

“Following an investigation led by an independent forensics firm that was commissioned to look into complaints of serious financial irregularities,” Zilingo stated, “the company has decided to terminate Ankiti Bose’s employment with cause, and reserves the right to pursue appropriate legal action.”

She also stated that she informed the board in detail this week about the amount of harassment and duress she has faced in recent years.

However, the company did not go into detail about the allegations against Bose or the audit findings.

The former CEO also stated on Friday that she had yet to be presented with the findings of both Kroll and Deloitte at the time of her alleged termination and that her reports were incomplete.

According to people familiar with the situation, Deloitte was asked to investigate Bose’s harassment claims, while Kroll investigated the claims of financial irregularities.

Ankiti Bose and Dhruv Kapoor founded Zilingo, an online fashion company that provides technology to apparel merchants and factories, in 2015. The company began as a Southeast Asia-focused e-commerce company. It evolved into a global supply chain for the apparel industry, financing, and other services over time.

The company, which employs approximately 600 people across eight countries, raised $226 million in its most recent fundraising round in early 2019. According to Reuters, the company was valued at around $1 billion during the fundraising. According to publicly available records on the website of Singapore’s accounting regulator, the company has yet to file annual returns for 2020 and 2021.