Boeing Patents Use Of Artillery Shells To Extinguish Fires

The efforts to control unintentional fires are dated back to multiple centuries. The first fire extinguisher was patented in 1723 but was not much efficient. Later in 1818, George William Manby invented a modern fire extinguisher which used potassium carbonate as a fire retardant.

Since then, fires extinguishing products and methods have evolved furiously. We now even have Fire Grenades to extinguish indoor fires. But, sometimes having so many ways are still not enough when it comes to forest fires or fires in factories.

Extinguishing forest fire is one hell of tasks. These spread so quick in an area of several acres that it almost become impossible to control.

Traditionally, these fires are controlled by airdropping fire retardants. Sometimes this work, but more often it doesn’t due to a number of reasons.

An aircraft, for example, can carry limited amount of fire extinguishing material. Hence to and fro movement from landing strip takes too much time. Bad weather uses to be another roadblock. Also, the smoke becomes fatal for an aircraft crew sometimes.

And when airdropping thing fails, it cause loss of flora and fauna as well as money.  Oakland fire Storm, for example, incurred a loss of $2.6 billion.

Similarly, in factories and power plants, where usual cause of fire is chemical spill or electrical short circuit, water can’t be used and fire retardants are relied on to bring situations under control.

Looking at such problems and to find an alternate method, Boeing has come with a quite innovative way to extinguish fire. Their new method suggests using artillery shells. Yes, as insane as it sounds, this method is equally impressive.

Boeing has recently filed a patent application for a specially designed artillery shell. This can extinguish fires where a firefighter can’t reach. For example, inside a burning floor of a tall building, or inside a factories where fire has gone wild. And yeah, it will be of great help to control forest fires by firing artillery rounds from miles away. 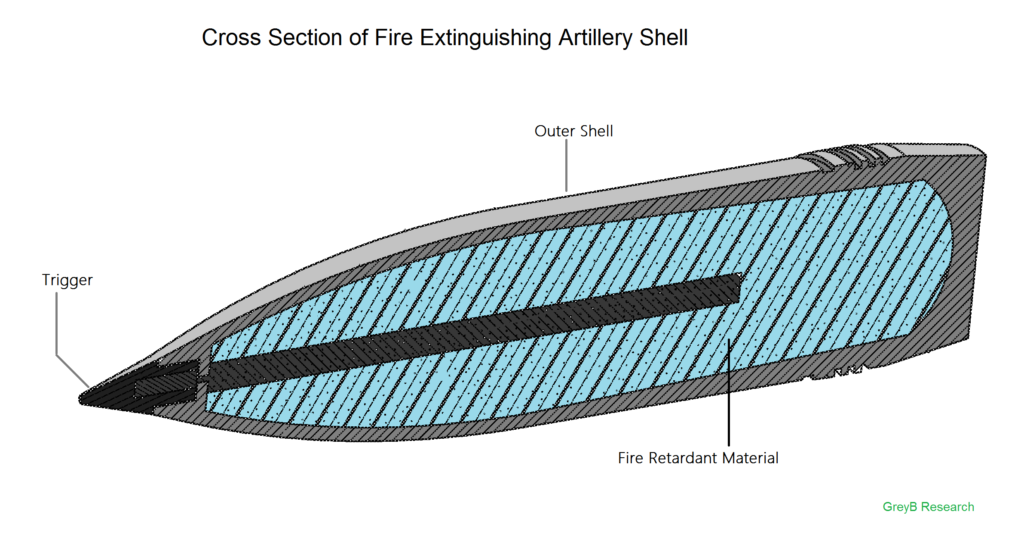 The firefighting artillery shell by Boeing carries fire retardant instead of ammunition that can be fired using a howitzer, illustrates one of a drawings.

The explosion of environment friendly artillery shells – yes the patent mentions it to be – can be controlled to have a greater impact. For example, it can be made to explode right over a particular spot. Also a GPS location or a countdown timer can be set.

Boeing has always been an innovative company that time and again comes up with out of the box ideas. Last year, for example, in one of its patents, Boeing disclosed a method to generate electricity from airport noise!!

Not to mention as it’s quite obvious, militaries are not going to shy away from using these artillery shells when they already own a Howitzer. 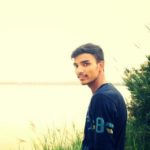 Shabaz Khan, the author of this article, works at GreyB Services.

GreyB Services is an IP research and analytics company that utilizes machine learning and human intelligence to uncover hidden technological and business insights.