Since Rishi Sunak, the British Chancellor of Exchequer declared the launch of a Fintech taskforce in April, the market has been hot regarding the launch of a British CBDC. Last month a task force headed by BOE’s Dy. Governor Jon Cunliffe was constituted to, “coordinate exploratory work on a potential CBDC.

On Thursday, in a speech at “official monetary & financial institutions” Jon Cunliffe said, “Introduction of a CBDC would be a very major public project which would have material implications for the financial sector, many parts of the economy and for society more broadly”. He added that though the government is deliberating on the steps to introduce digital money, cash would exist in the economy. 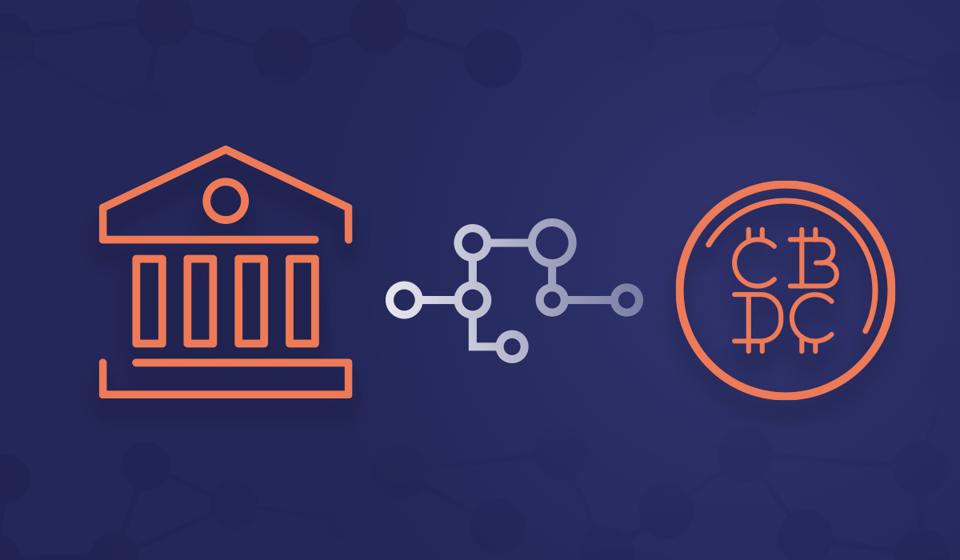 When launched the United Kingdom will a pioneer to embrace Central Bank Digital Currency in the west. China has already started to work on the digital Yuan. It has launched a pilot in four Chinese cities. The United States is also developing its own cryptocurrency. The Boston Federal reserve is working in collaboration with MIT to develop it.

The development and launch of a digital currency would not mean that cash would totally disappear from the banking system. The bank would keep cash in the economy especially for people who don’t have bank accounts.

The launch of the Digital pound could change the way digital currency is looked at. The skepticism would go away and it would pave the way for many countries to follow the path.

A few years ago digital currency was looked at by skepticism and not taken seriously by central financial institutions but no more. The growth in the market of digital currencies has stunned the Banks and the fear of not losing their control of money to a private entity could be a major driving factor in taking the step.