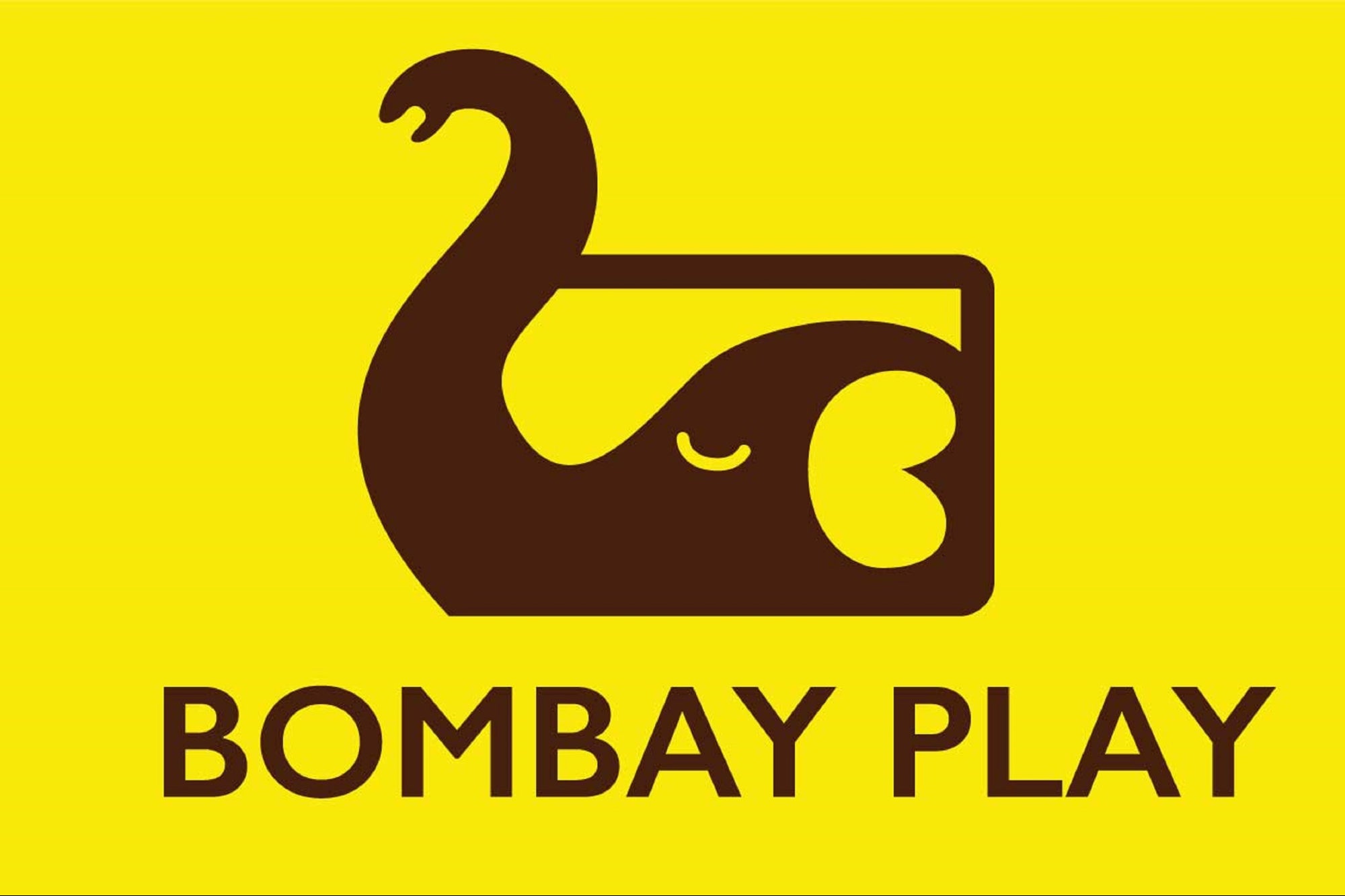 Bombay Play is a game developing start-up that specialises in online card and casino games and has recently announced to raise USD 1 million funding in Seed financing round led by Lumikai, an interactive media venture fund.

Lumikai is a New Delhi-based early-stage venture and is probably India’s first gaming and entertainment venture fund. The company has made its first investment in Bombay Play on December 7, 2020, and is all set to join the company’s existing list of investors along with Leo Capital and Playco.

Founded back in 2017, Bombay Play was launched by Oliver Jones and Abhas Saroha. Till date, the company has raised total funding worth USD 2.5 million and this latest infusion of $1 million, as mentioned by the start-up, will be utilised to accelerate its product development on various channels, especially socially interactive games such as multiplayer card and board games.

The first game launched by the platform is called “Card Party” and it has been a hit with over 10 million downloads since its launch. The game turned out to be highly profitable for the company.

In a press release made public by Lumikai, Oliver Jones comments on the company’s latest fundraise, acknowledging the fact that multiplayer games are the future of social networking and social interactions. Social multiplayer games such as ‘Ludo King’, ‘Animal Crossing’ and ‘Among us’ have turned out to be highly profitable, thus proving that the market is ready for such games that bring family and friends together online. He further added that Lumikai’s expertise in this sector and its investment in Bombay Play has given the company a great validation.

As reported by YourStory, co-founder of Playco and Zynga, Justin Waldron has also joined the company’s Board of Directors after recently raising USD 100 million at a unicorn Series A valuation.

Abhas Saroha, co-founder and CTO, Bombay Play mentions in a statement that as the company grows and iterates on its early success, it is aiming to hire talents from all across the country for multiple roles and positions, to eventually help build a world-class game development studio.

He added that Lumikai’s team of experts bring them access to such talents, aiming for an unparalleled experience and helps in building global connections, proving to be the perfect partner for the company’s next stage of growth.

COVID-19, as unfortunate as it is, has brought to our attention the importance of social multiplayer games, witnessing the success of Ludo king and Among us. Not to forget the banned, PUBG mobile that tore the Indian players apart after it was banned by the Indian government. The gaming industry is ready to acknowledge social games and this has also caught the attention of several global investors who wish to capitalise on the untapped potential of the Indian gaming industry.

As mentioned by Salone Sehgal, General Partner at Lumikai- Bombay Play enjoys an in-dept understanding of casual social multiplayer gaming, they have a focused genre in gaming and their fast iteration capabilities together set them apart from the budding competition in the Indian gaming market.