Boston Beer (NYSE: SAM), the manufacturer of Sam Adams beer, surprised investors yesterday night with a quarterly profit announcement that fell significantly short of expectations. As a result, the stock has been hammered this morning, with shares down more than 24% as of Friday afternoon.

For the second quarter of 2021, Boston Beer posted earnings per share of $4.75, significantly below the analyst average of $6.69. In addition, revenue fell short of projections. Weaker sales of its famous Truly hard seltzer product, as well as general weakness in the beer sector, were cited by the company.

Headwinds for the hard seltzer category, according to Boston Beer chairman and founder Jim Koch, include market maturation, a “gradual transfer” of the product from household sales to on-premise consumption, and more competing offers.

Despite this, Boston Beer recorded a 33 percent increase in revenue for the quarter compared to the previous year. Investors, on the other hand, were depending on the fast-growing hard seltzer sector to continue to contribute significantly. Analysts are downgrading and shareholders are selling today due to the fact that it was considerably softer than even the business predicted.

Samuel Adams beer was first produced by the Boston Beer Company in 1984, and it is now one of the most well-known and recognized craft beer brands in the world. 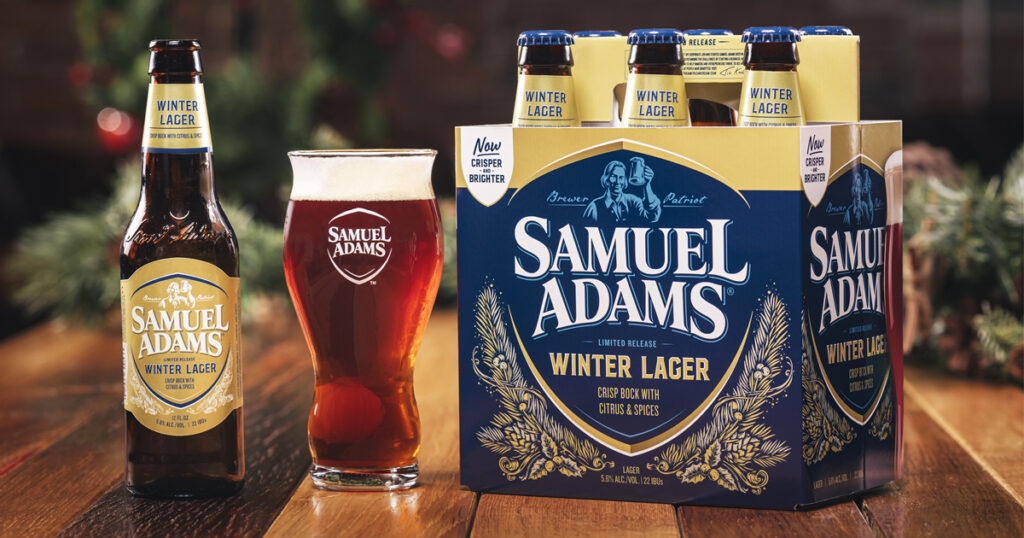 As the COVID-19 pandemic diminishes, SAM’s first goal remains responsibly managing its breweries and company while simultaneously working hard to meet the requirements of customers. Throughout the epidemic, SAM is immensely proud of its workers’ dedication, ingenuity, and commitment to the community. SAM began to see the impacts of the COVID-19 pandemic on its activities in early March 2020. The pandemic had a direct financial impact on the Company’s brewers, resulting in reduced keg demand through the On-Premise channel and higher labour and safety-related costs.

Boston Beer shares have suffered after hitting record highs during its previous earnings release, losing 24 percent in the last three months while the S&P 500 index SPX, 0.97 percent has gained 5.4 percent. However, the stock is still risen 42.7 percent in the last year.