In light of reports concerning illegal spying using Pegasus spyware, Assam Chief Minister Himanta Biswa Sarma urged a suspension on Amnesty International’s operations in India on Tuesday. He alleged the group of being involved in a plot to discredit India as well as Prime Minister Narendra Modi. 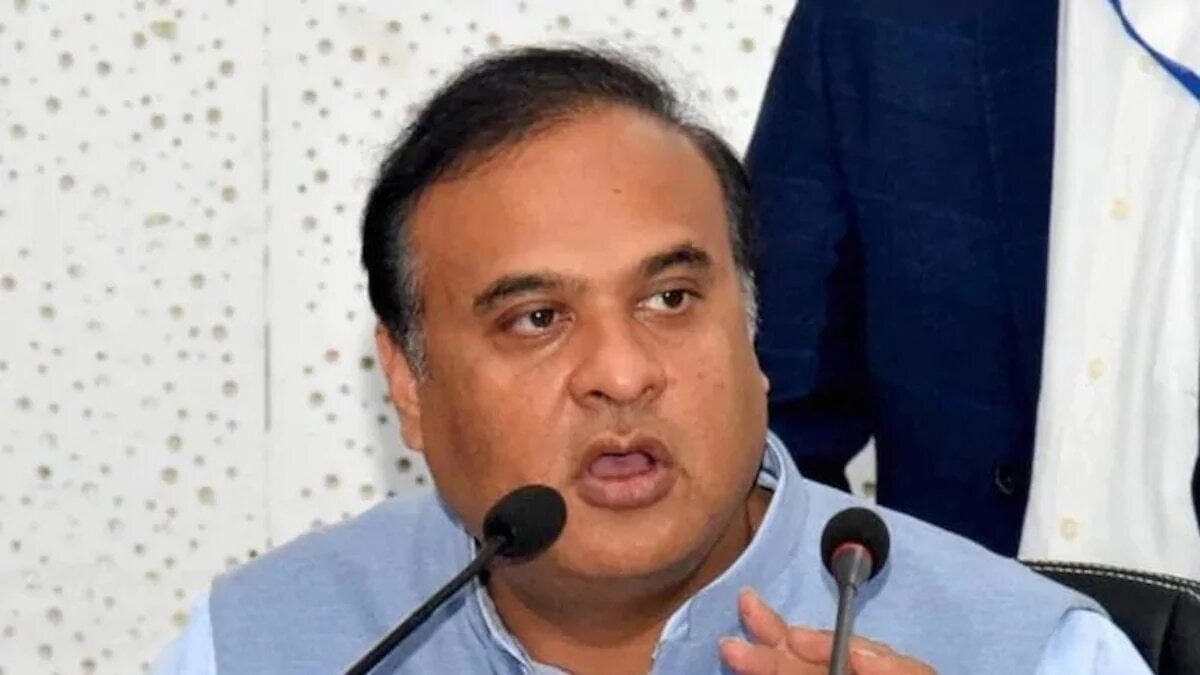 CM Sarma, addressing a press conference on the sidelines of the ongoing assembly session, criticized Amnesty International for trying to encourage Left-wing violent activities in India and requested that they be banned altogether. Amnesty International worked in collaboration with several international media outlets in revealing details of alleged phone surveillance.

Amesty International is infamous for its long history of hatching conspiracies against India’s democratic fabric & its leadership. I strongly condemn this conspiracy and demand ban on activities of such organisations which are hell bent on defaming & harming our nation. pic.twitter.com/YwoWb3Fcxn

The Israeli cyber intelligence agency, NSO Group, developed, marketed, and licensed the Pegasus spyware to governments across the globe. Pegasus is aimed at criminals, according to the firm, and it only licenses its software to “vetted governments.” However, a leaked database of over 50,000 phone numbers “concentrated in countries known to engage in surveillance of their citizens”, was discovered by the Paris-based nonprofit news outlet Forbidden Stories and Amnesty International, which distributed it with 17 other news organizations as part of the Pegasus Project.

According to the CM, no forensic investigation was conducted to determine whether the phones had been exploited by the aforementioned Pegasus spyware. He urged Rahul Gandhi, the Congress leader whose name was also on the database, to lodge an FIR and hand over his phone to the law enforcement agencies for forensic analysis. After the release, Sarma questioned Amnesty International’s involvement as a partner of the campaign, in the distribution of the database, as a conspiracy against damaging India.

Criticizing the database’s distribution, the CM Sarma stated that anyone involved should be investigated and prosecuted because the phone numbers of individuals purportedly put under surveillance by the Israeli software Pegasus were published without any evidence.

According to CM Sarma, India has a legal system of phone tapping or telephonic surveillance. Even after the Central government indicated explicitly that hardly anything is being attempted to affect residents’ privacy, he blamed opposition parties for causing a ruckus in Parliament.