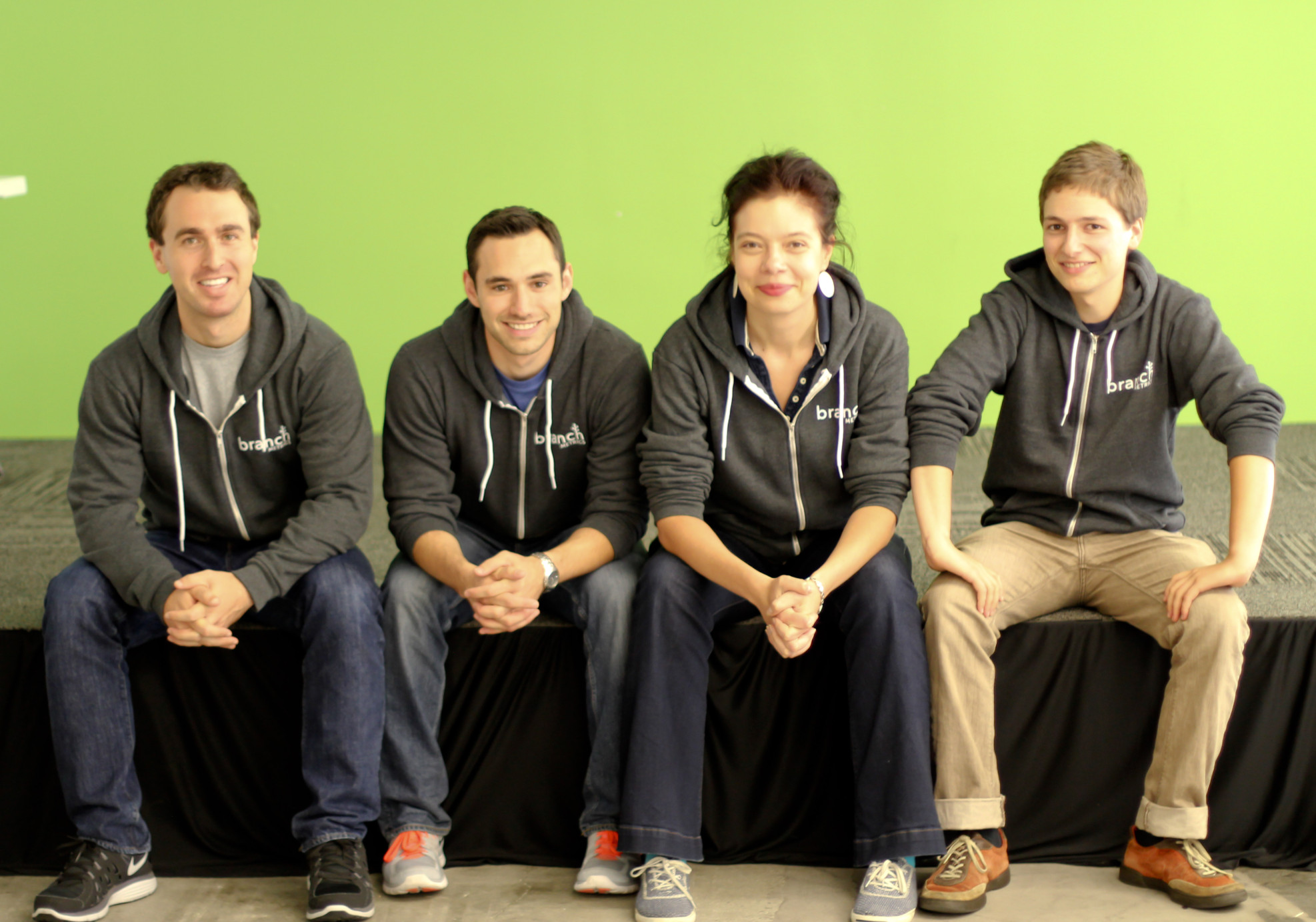 After having established itself in the USA, Branch Metrics is now targeting India as it second big market and is expanding its presence in the Indian tech space.

Branch Metrics is currently  running a program where it is giving away a $10,000 grand prize along with 3 months of office space in Palo Alto, $1.5k of free Twitter ads, Upto $170K Fbstart, support from top VCs, and promotion/press releases in their Mobile Growth Challenge for the best use of Branch deep linking in an app. Admissions are open now through November 15.

In the article below, we focus on the problem Branch Metrics is solving and how it will positively affect app developers.

Data reveals that smartphones are more and more becoming the primary device through which users access the internet and that apps are the primary channel of information consumption. And this poses a big threat to a large number of businesses out there. The simple reason for this is that apps live in a disconnected world. They are disconnect from each other and from the search engines making the app experience an isolated ones for the user and making it difficult for businesses to capture new consumers.

An average phone (despite manufacturer and OS ) is known to have less than 100 apps installed and some popular apps dominate the market in every mobile ecosystem. This is creating an ecosystem where more and more users are using the few dominant apps  to get the information they want making it difficult for most of the businesses to reach their users. The difficulty in sharing in app links and referrals are some of the most important problems that businesses struggle with to increase their customer base.

Smartphone is becoming the entry way into the internet and an isolated, disorganized and harder to use app ecosystem is posing a threat to the future of businesses.

What Is Contextual Deep Linking

A number of companies big and small have been working in the area of deep linking technology however, till now there is no standard format that mobile app developers across the world are using while developing mobile apps to incorporate deep linking technologies. Most big companies today have deep links installed which allows users to navigate directly to pages inside the app.

Enter contextual deep linking. These links helps pass data around the app store’s wall. What does that mean ? It means that users will now be directed to the page within the app even when they do not have the app installed on their smartphones.

Branch was founded in June 2014 by Alex Austin, Mada Seghete, Mike Molinet, and Dmitri Gaskin. Before Branch Metrics, the team had founded a company called Kindred Prints, a photobook printing app. Being a mobile first company, Kindred  wanted their URLs to be shared by users, something that was more and more becoming a problem for the company. This is how the idea for Branch Metrics was born. The 4 eventually sold Kindred Prints to work full time on Branch Metrics.

Branch provides deep linking technology for developers to gain and retain users. Branch’s solution works on every platform and handles all edge cases. It also supports all major deep linking features from Google, Facebook and Apple so developers can quickly and easily take advantage of the latest technology without infrastructure, licensing or maintenance costs.

Branch is working with a vision to build a portal to democratize app discoverability.

After the USA, India is the second market that the company is entering into. The company has been planning its entry into India since the beginning of this year. In the middle of the year, the number of integrations of Branch SDK in India over a week period surpassed the number of US integrations in that particular week, indicating to them that India was going to be their second largest market.”We’re starting a small team with a base in Mumbai. Over the next twelve months, we will focus our operations on marketing and support while we continue to expand our team across Bangalore, Delhi and Mumbai.” Mike Molinet, Co Founder and COO, Branch Metrics.

India is special for a number of reasons: (1) technology has become increasingly central, and many companies start with a mobile-first mindset; (2) the end-user population is large, helping apps achieve growth at rates not seen in most other countries; and (3) the developers are incredibly smart and iterate very fast on product improvements, and Branch is one of those products that developers are seeing as an incredibly powerful tool in their app growth.

Branch is looking to reach every app developer who wants to grow their users. In such a competitive mobile ecosystem, Branch knows that apps with large marketing budgets will have an unfair advantage when it comes to getting their app discovered. By utilizing Branch deep links, every app unlocks the ability to be shared, referred, or discovered on multiple new channels. In addition, Branch’s strong infrastructure and support team is ready to handle apps of any size.

(Information in this section is taken from a survey by Techcrunch)

And what benefits will contextual deep linking drive for your app ? The technology is seen to drastically improve user behavior when it comes to accessing your app.

Contextual deep linking was also seen to double the long them user engagement. It was seen that a contextually deep linked user checks into the app for 1.75 consecutive days after install against check ins  for 0.86 consecutive days by the regular user.