Brazilian workers get 70 cents per hour to transcribe TikTok videos 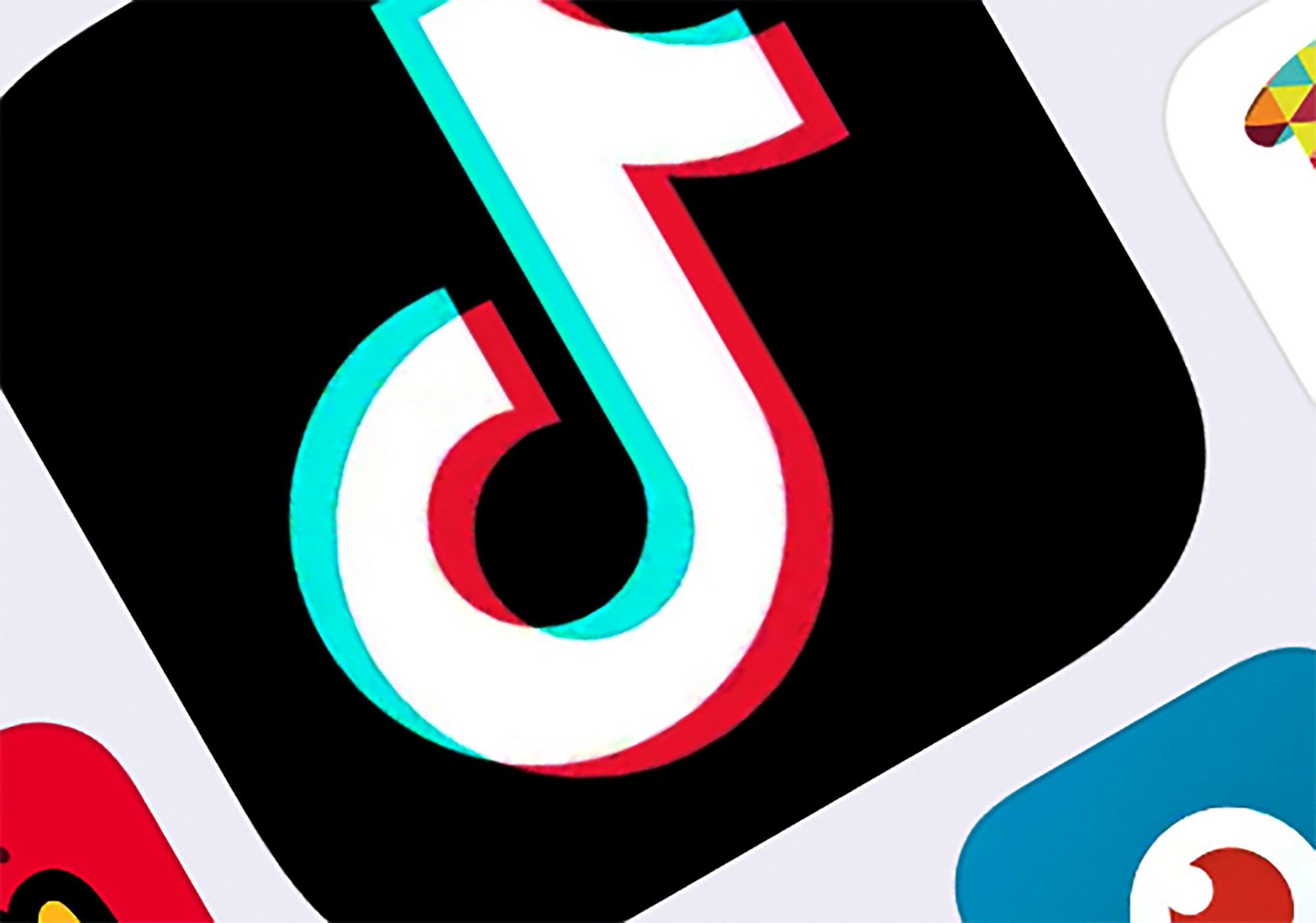 We all know about TikTok’s popularity in the world but in the past few months, the short-video platform has gained an enormous following in Brazil, as per reports. Brazilians are enjoying creating and consuming TikToks as a form of entertainment, just like the rest of the world. However, there it is not just about entertainment in Brazil, Brazilians have reportedly been given an opportunity to make money out of TikTok videos and no it is not what you are thinking.

According to recent reports, Brazilian workers are getting paid per hour to transcribe TikTok videos, and for someone who is unemployed and looking for a job, what could have been a better opportunity? Workers can get flexible hours, the comfort of the ‘work from home culture and get paid for watching TikToks, seems like an irresistible offer.

As mentioned in a report by The Intercept, the transcription job was simple too, just listen to the audio from the TikTok videos and note what it is saying. This transcribed text from TikTok audio would be used by ByteDance, TikTok’s parent company to build up its Artificial Intelligence system.

According to one of the workers, named ‘Filipe’, it was a three-month project, and the compensation for their work was based on performance. The duration of this gig was reportedly from February 2021 to April 2021, and as per Filipe, it was not quite the dream job that he was looking for.

First of all, Filipe said that there was no official letter of appointment from ByteDance for the said job, there was no code of conduct and there was no law to regulate the compensation per working hours. It was an autonomous project and the way he got hired was through a WhatsApp text, yes!

There were no documents regulating this employment and WhatsApp could be the most unprofessional way for anyone to start an employment, this is clearly not what we can expect from a company like ByteDance.

Now, let’s talk about the remuneration, the most important aspect of this “informal” employment.

As per the U.S. norms, ByteDance was supposed to pay about USD 14 for every hour spent by an employee to transcribe the audio from TikTok videos. TikTok clips are merely seconds long and it took Filipe about 20 hours to transcribe the said number of videos. However, he was paid about 70 cents per hour for this job which is three-quarters of Brazil’s minimum wage. It was not unethical as ByteDance employed the gig economy model where the workers are not covered under all labor laws and it saves them cash. However, the uncertainty of that job was so high that workers like Filipe had to quit their job as they were not getting paid for the amount of time they were investing.

These kinds of employment opportunities in my opinion are misleading to the workers and damage the company’s reputation at large. Reports claim that there are still many workers who have not received the promised remuneration from ByteDance. What do you say about that?