PBS released a documentary on Elon Musk, from bullied boy to a visionary billionaire 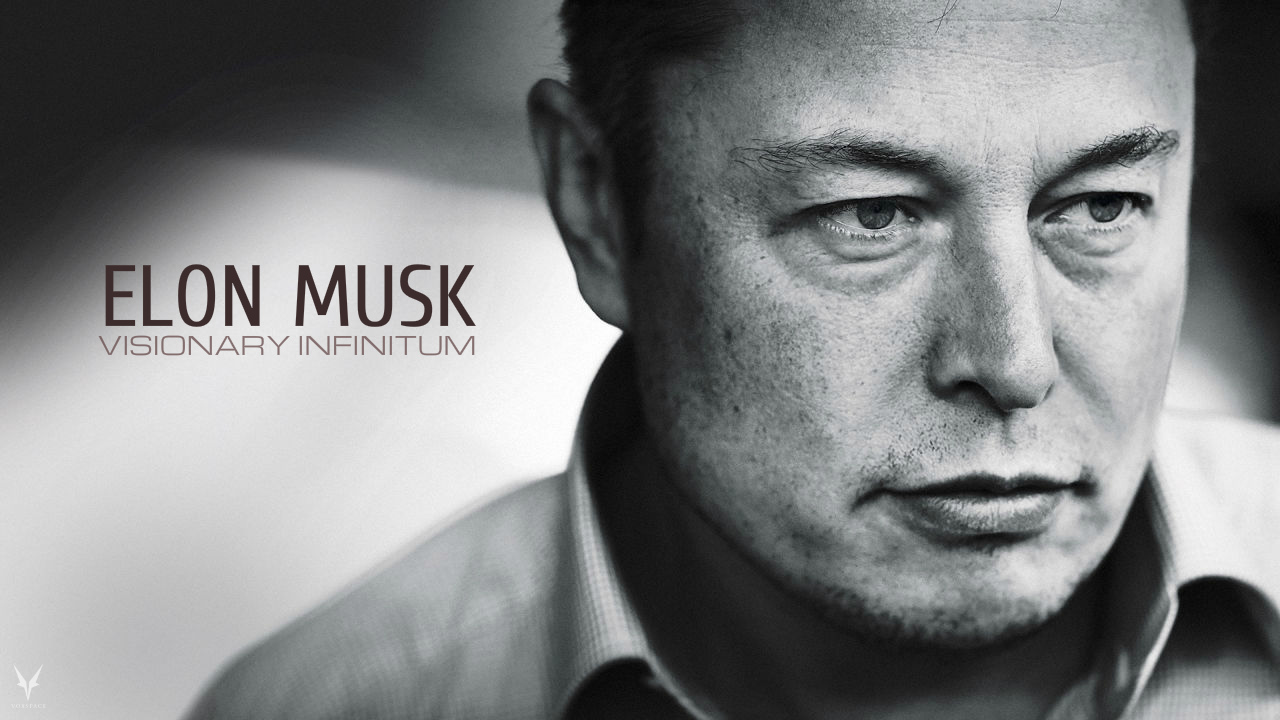 Elon Musk, the brilliant billionaire is an inspiration to all of us and it is not because of his fortune and his billion-dollar technology companies. The man is respected because of his vision. Yes, Billionaire Elon Musk is a visionary, and the way he thinks and his ability to turn his visions into a practical reality is something that the world should learn from.

PBS has recently released an hour-long documentary on Elon Musk, highlighting the man’s extraordinary ability to overcome adversity. The second season of PBS’ “In their Own Words” provides fairly new insight on Musk’s professional life highlighting his journey from a bullied boy to a visionary billionaire, something that I read in Clean Technica’s report.

How did Elon Musk manage to acquire so much wealth and build such a fortune for himself while having this futuristic vision that everyone talks about? This is one aspect highlighted in the new documentary, the other aspect talks about his sense of market competition. How did Elon Musk beat the market leaders of the automobile industry and aerospace industry to rise above that impenetrable market dominance? How could Elon Musk have possibly achieved that? Well, if you are as eager as I am, to know the answer to these questions, then you should definitely check out PBS’ new documentary on Musk.

As per the reports, the documentary is more about how Musk has managed to overcome adversity by taking an inordinate amount of risk in both these major sectors of growth. The man is working on building underground tunnels for high-speed commute with his company, “The Boring Co.”, working to colonize Mars for when humans will deplete all of Earth’s resources, the man is planning to build a new home for humanity on Mars with “SpaceX”. Other than this, “Neuralink” is working to hack the human mind in order to cure brain-related problems like Alzheimer’s which could further expand into the possibility of transferring consciousness from man to machine or from man to man, you never know. These are some of his major work-in-progresses which the documentary details about.

As mentioned in a report by Clean Technica, PBS interviewed Garreyy Reisman- Director of Space organizations, SpaceX, Tim Fernholz- author of a book on Musk, Lori Garver- former NASA deputy administrator, and Anna Crowley Redding- author of “Elon Musk: A Mission to Save the World”, in order to get a context for their new documentary on the visionary billionaire.

So, will you be interested in watching PBS’ documentary on Elon Musk? Do let us know what you think because your opinions are the voice of TechStory.