BrightChamps bags $63 million at $500 million valuation from Premji Invest, Binny Bansal among others

BrightChamps Tech Pvt Ltd, an ed-tech startup that offers new-age online courses such as programming, artificial intelligence, design thinking, and financial literacy, has announced that it has secured $63 million at a valuation of around $500 million. 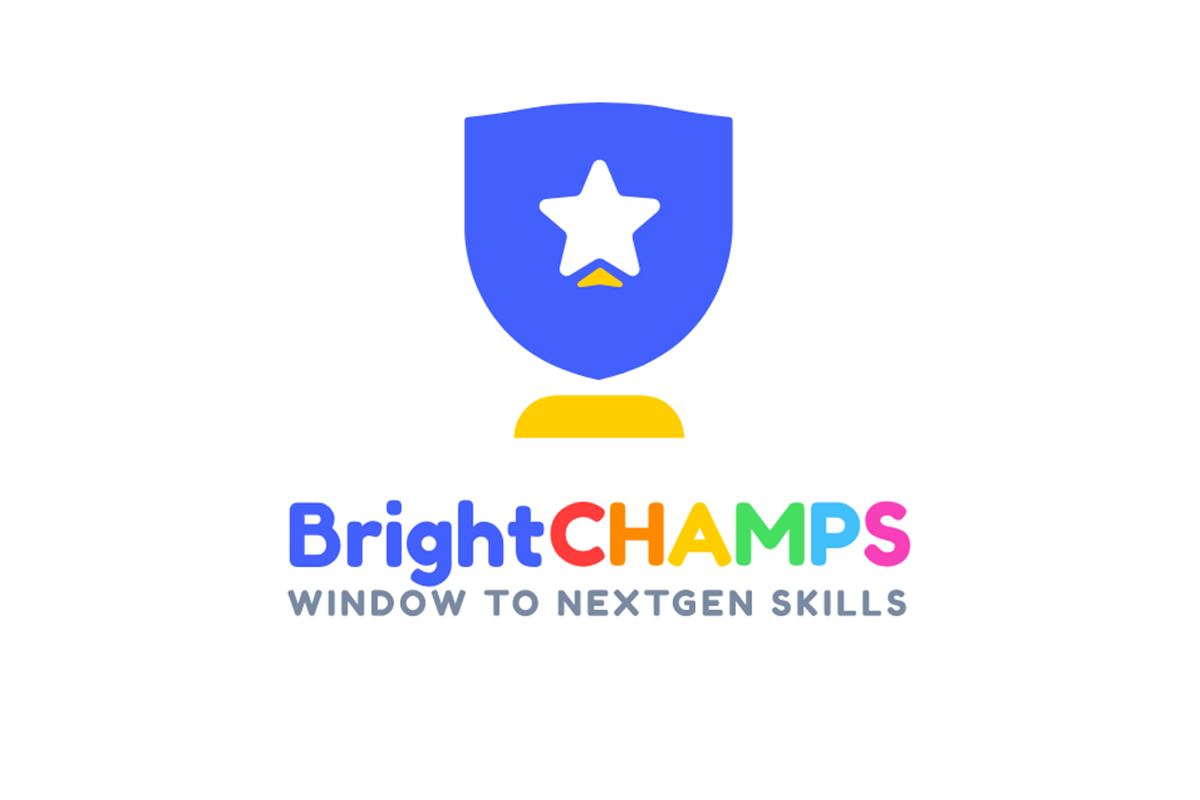 The fresh funding round was led by Premji Invest, GSV Ventures, Flipkart’s co-founder Binny Bansal, 021 Capital, and Beenext. The proceeds according to BrightChamps will be used to expand its operations abroad, including to the Middle East, Singapore, Indonesia, Canada, and the United States, among other regions.

The company claims to have attracted more than 1,000 educators and 100k+ students who have spent and over 6-million minutes on the platform for live learning since it took shape from stealth mode. The startup is also looking into acquisition opportunities with like-minded entities.

BrightChamps, founded by Ravi Bhushan in 2020, provides a school-supportive curriculum to kids from a range of different education boards. The certificate-based programs focus on coding, creative thinking, social collaboration, Industry 4.0 standards, and scientific experiments. They are divided into three groups — Grades 1-3, Grades 3-6, and Grades 7-12 — and offer a mix of next-generation skills in the kids’ local languages.

The company’s live learning approach, which integrates the school curriculum, is targeted at kids aged between 6 and 16. The startup also claims that it has been organically profitable without seeking any external funding so far. BrightChamps’ fundraising comes at a time when India’s ed-tech sector is booming, with companies looking to capitalize on the increased demand for online learning amid the pandemic. At least nine ed-tech startups have raised capital within the last month.

BrightChamp seeks to conduct olympiads in the future, as well as introduce a peer-to-peer experience product vertical and integrate financial literacy programs into the curriculum. It plans to set up an excellence center in Bengaluru. BrightChamps will continue to grow its workforce in domains such as product, technology, growth, content, operations, sales, marketing, and business development.

BrightChamps has been one of India’s most widely discussed startups in recent months and has already been approached with an acquisition proposal by one of the country’s leading ed-tech firms. Bhushan declined to comment on any buyout offers BrightChamps has received, but he did say that he is seeking to create the company with a long-term mindset and is not interested in making short-term deals. “Education, as you can tell, has been my passion since childhood. I am here to build an iconic brand,” he added.