To celebrate the 10th anniversary of Star Wars: The Old Republic, the company releases all of its classic cinematic trailers in enhanced 4K resolution. After not launching before 2011, Old Republic remains quite popular and still receives new content today. A new update for the MMO Legacy of the Sith is coming soon with a new storyline, end goals, character and combat improvements, and more. Players will be able to explore new areas of space, including the Waterworld of Manaan, on their hunt for Darth Malgus. A new expansion called Legacy of the Sith will be revealed, which will reveal Darth Malgus’ “final plan” and everything else. 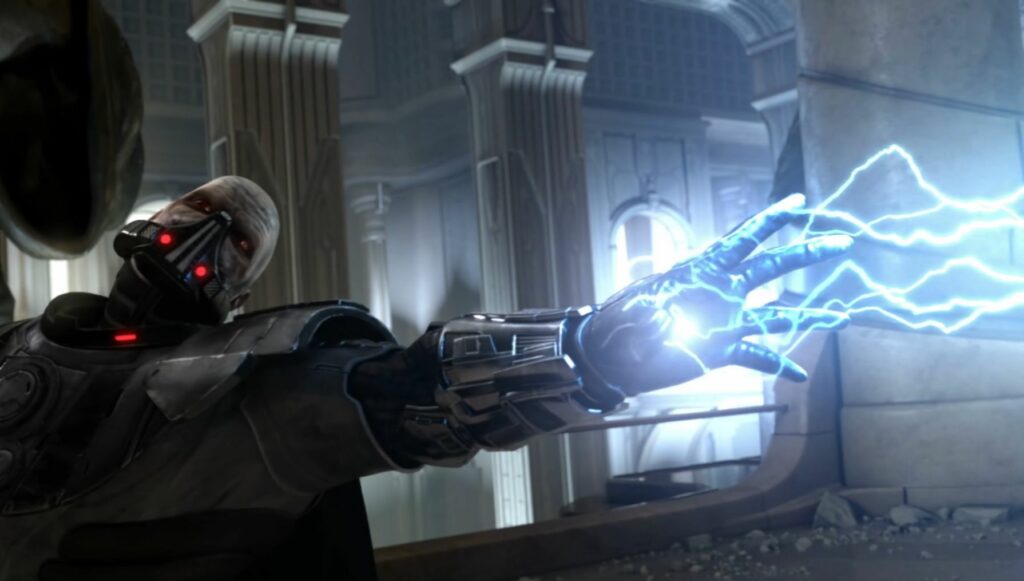 Star Wars The Old Republic will be receiving a re-worked combat style and new expansion Legacy of the Sith soon, which includes the revelation of Darth Malgus’s Final Plan, which will put things back on track with the first trailer. BioWare is releasing all the popular cinematic movie trailers in 4K to celebrate the game’s 10th anniversary. It takes place ten years before the MMO BioWare and shows Darth Malgus leading the Sith forces attacking the Jedi Temple with the help of Twilek partner Elina Daru and Shay Vizla, a Mandalorian bounty hunter.

Bioware is treating its fans very well from what we can see ranging between the Legacy of the Sith expansion and these remastered trailers. It’s been a decade and still Star Wars: The Old Republic is worth having a revisit all thanks to BioWare’s continuously supporting the game.

Charles Boyd, the creative director on The Old Republic, said that although “BioWare has a few changes for the game in mind, the developer has “no plans to stop anytime soon.” Legacy of the Sith is set to release later this year, suggesting SWTOR’s upcoming eighth expansion may bring a sense of closure to the story so far”. The Old Republic was actually sitting in a strange place because it was one of the last games that were released prior to Disney acquiring Star Wars.

The 2009 trailer impressed me – I thought it was good enough to be part of the Star Wars series. The video below tells the story of SWTOR if you need recovery. BioWare has produced excellent cinematic trailers for SWTOR over the years, but in the absence of the story-driven single-player Knights of the Old Republic 3, they are seen as a blessing and curse for the game itself.