British International Investment to invest $250 million in M&M’s 4 wheeler EV For its investment, BII, which is UK's Development Finance Institution, will receive 2.75-4.76 per cent ownership of the EV company. 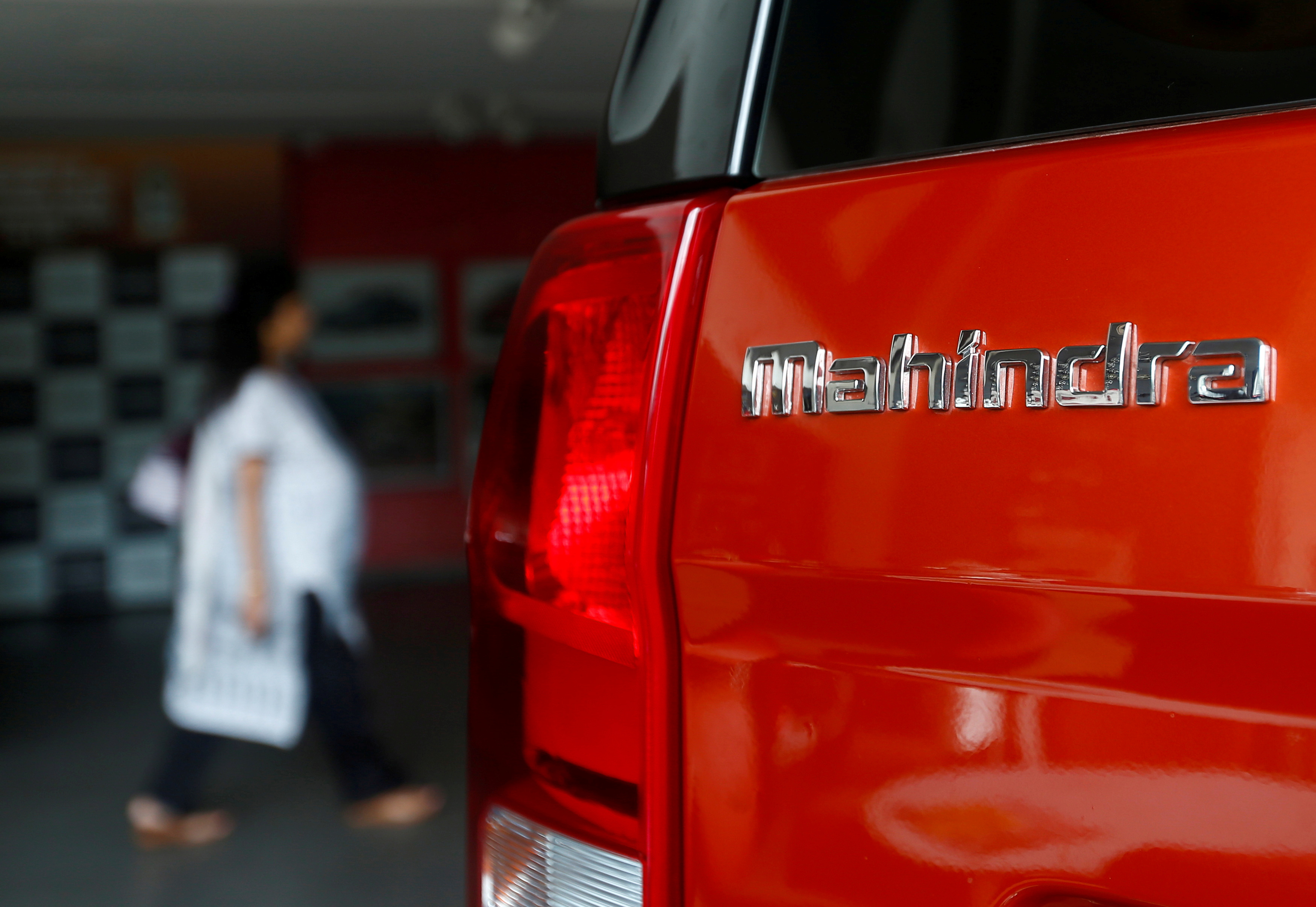 M&M and BII will invest $250 million each into the new entity called EV Co. at a valuation of Rs 70,070 crore ($9 billion). The two companies have signed a binding agreement for the same.

M&M joins Tata Motors and a host of other companies including Ashok Leyland and TVS Motor Co that have either got external investors for a dedicated EV arm at an attractive valuation or are in the process of concluding such deals.

A clutch of other legacy automobile firms is set to take a similar funding route as they brace to make a transition from conventional-fuel-based vehicles to electric vehicles.

The total capital infusion for the EV Co. is envisaged to be approximately Rs. 8,000 crores / $1 billion between FY 24 and FY 27 for the planned product portfolio. M&M and BII will work jointly to bring other like-minded investors into the EV Co. to match the funding requirement in a phased manner.

Mahindra said it would work jointly with the British development finance institution to bring other investors to the EV company to match the funding requirement in a phased manner.

BII’s investment is designed to significantly accelerate the availability and adoption of electric vehicles in India and other markets served by M&M, the company said.

The investment alongside M&M in the new EV company supports BII’s undertaking that at least 30% of its total investments will be in climate finance.

The EV Co. will significantly leverage the broader manufacturing capabilities, product development, and design organizations along with the ecosystem of suppliers, dealers, and financiers of M&M.

The funds will be utilized primarily to create and market a world-class electric SUV portfolio with advanced technologies.

The BII, formerly known as the CDC Group, is the UK government’s development finance institution. Every year, it contributes between GBP 1.5 and GBP 2 billion to the UK Government’s Clean Green Initiative.

With assets totaling GBP 7.7 billion, the institution has stakes in more than 1,300 businesses in developing nations. BII’s investment in M&M’s EV subsidiary comes in line with its commitment that at least 30 percent of its overall investments will be in climate financing.

Meanwhile, shares of Mahindra & Mahindra hit their all-time high today after the announcement of the news. The large-cap stock hit an all-time high of Rs 1,191.90, rising 5.17 percent against the previous close of Rs 1,133.35 on BSE.