The British Sportscar maker announces its plans to expand its global presence by entering the Chinese market. By 2024, Lotus will have 70 showrooms in China along with a factory production in Wuhan starting next year. The move it to compete with its rival company, Porsche. 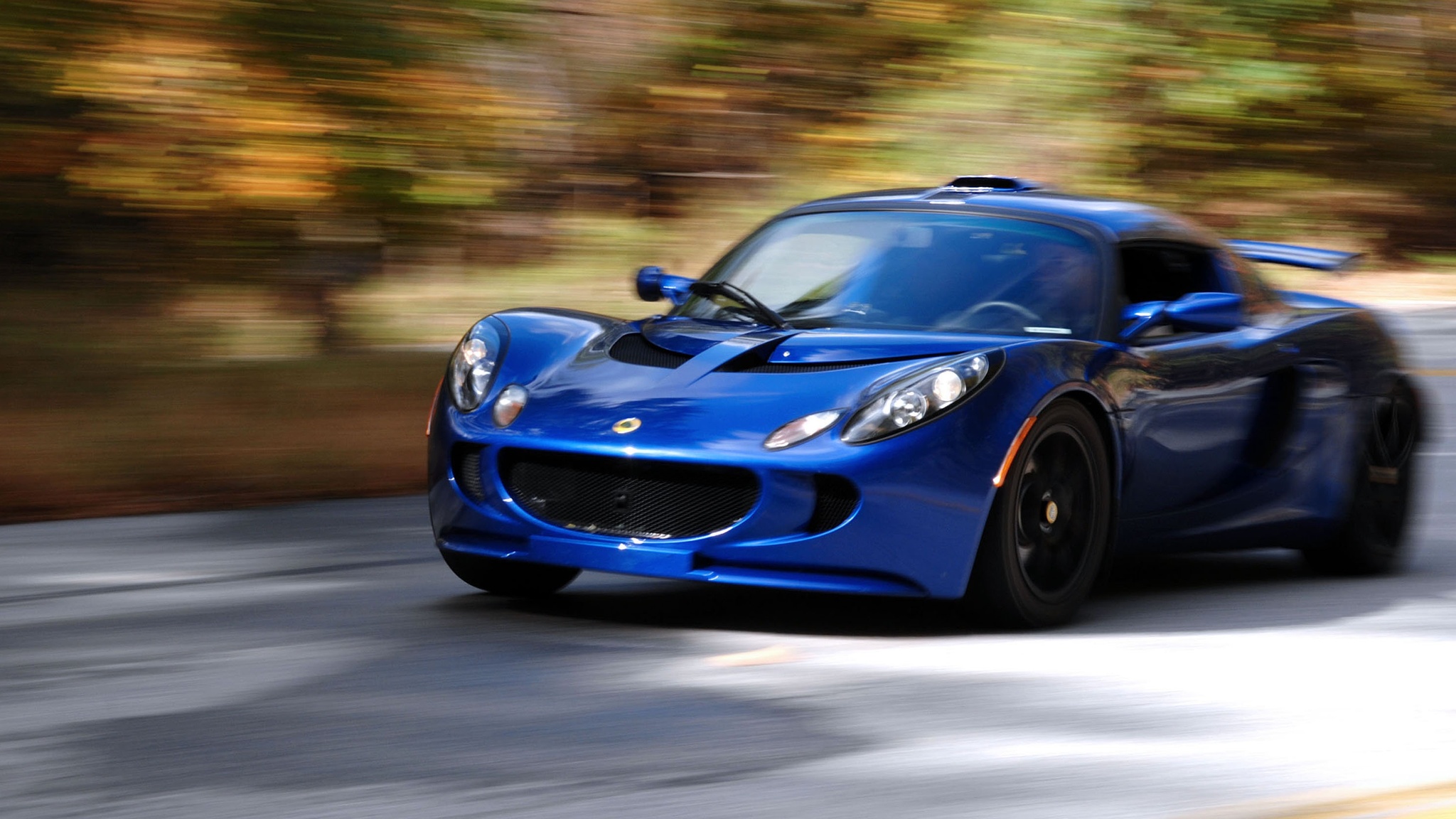 In the pandemic as regular vehicles have gone down due to less need of transportation. There is increasing demand for luxury cars because the pandemic left customers with more money to spend.  Lotus is owned by the Chinese firm Gleey and Malaysia’s Etika Automotive. As the production starts in Wuhan next year,  the factory will be able to produce 2,000 compact SUVs every year initially. By 2023, they plan to produce 20,000 cars per year. Currently, the plant is under construction.

The cars produced will be under a similar segment as Porsche and a little above BMW and Audi. Last year, Porsche was able to sell 88,968 cars in China as its Macan compact sports utility vehicle was in demand.

Nest year Lotus is set to launch 20 showrooms in China targeting the main cities like Beijing and Shanghai. Later by 2023 or 2024, the network will be further expanded to include other cities like eastern Suzhou and Ningbo.

Lotus is famous for its vehicle, the Lotus Esprit. Popularly known as the vehicle driven by James Bond in the 1977’s in the movie, “The Spy Who Loved Me”. Currently, the vehicle has 4 showrooms in China. Interestingly Lotus’s Wuhan-based technology is receiving an investment from an investment firm founded by Chinese electric car maker Nio. The undisclosed funding comes from Nio Capital. But the technology is valued to be 15 billion yuan ($2.32 billion).

As part of its future plans, Lotus is also considering a public offering in New York, London, or Hong Kong. Once the production starts in Wuhan by 2023, the company plans to go public.

Meanwhile, Porsche is expanding its market in Asia. A research and development center in Asia, with a production plant in Malaysia the company is set to localize outside of the European market. The Chinese R&D center is made to ensure that the cars are relevant to their markets.

Already Porsche has its headquarters in Shanghai, a 24 million metropolis. On the mainland, the luxury sports car maker has 136 sales outlets. It has further plans to include Porsche digital and also install charging networks as an electric line-up is coming up. Porsche is a tough competition for Lotus, and in coming years as electric vehicles are newly being developed, it is too early to say which would win the race.