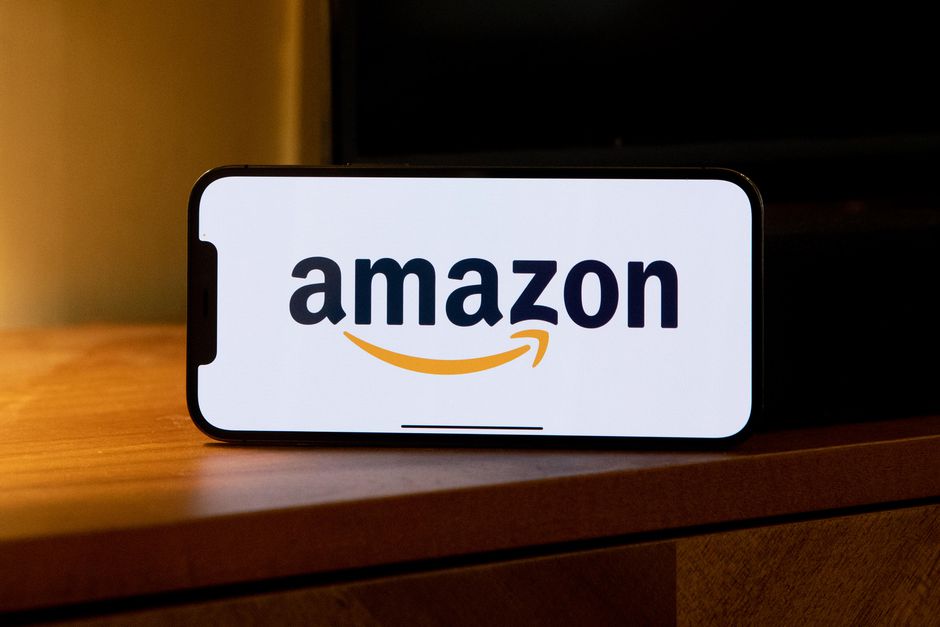 The news has come to light after accounts were filed at Companies House this week, showing that the corporation tax paid by Amazon UK Services, which carries out the UK operations of the online retail giant’s warehousing and logistics functions. The filings show that despite carrying the bulk of the company’s UK workforce, the unit paid only £18.3 million in the year ended December 2020, a 26 percent year-on-year rise form 2019’s £14.5 million.

Profits meanwhile, went up by as much as a quarter, hitting £128 million with sales sitting at £4.85 billion after seeing a rise of 64 percent.

The impressive performance apparently helped give a major push to the total revenue Amazon raked in from the United Kingdom, through its retail, logistics, and IT arms. Total income stood at £20.6 billion in 2020, a rise of a little more than 50 percent from the £13.73 billion in 2019.

Following accusations of paying only a measly amount as tax, the company has been staunchly refuting all negative claims. It has issued a statement claiming that a sum of £492 million was paid as “direct taxes” by its UK unit in 2020, up significantly from the £293 million it paid in 2019. These figures apparently include employer’s national insurance, stamp duty, business rates, and corporation tax.

However, a clear break-down of the corporation tax was not provided by Amazon, even as experts believe that at least 50 percent of the “direct taxes” are accounted for by business rates and national insurance alone.

The tech biggie has also added that it has invested £1.6 billion in the UK, a figure which is more than double of 2019’s £690 million. The reason for the same has been said to be the expansion of operations for meeting increased demands. The group says that these investments include a 350MW windfarm project in Scotland, as well as 11 on-site solar power schemes.

Amazon currently has a workforce of as many as 55,000 people in the UK, with 10,000 of those positions being created this year itself. New warehouse recruits are being offered £1,000 as a joining bonus, in a bid to attract new employees. The firm has issued a statement saying that it is “proud of the significant economic contribution” it has made to the UK’s economy, and continued to be excited to unlock the country’s full potential in terms of its plans to invest and create jobs, among others.