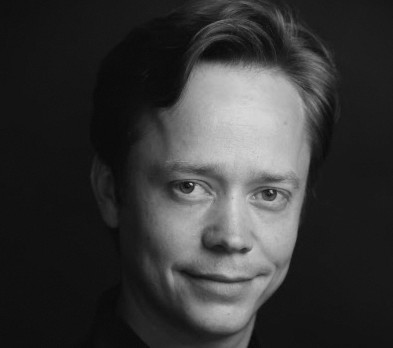 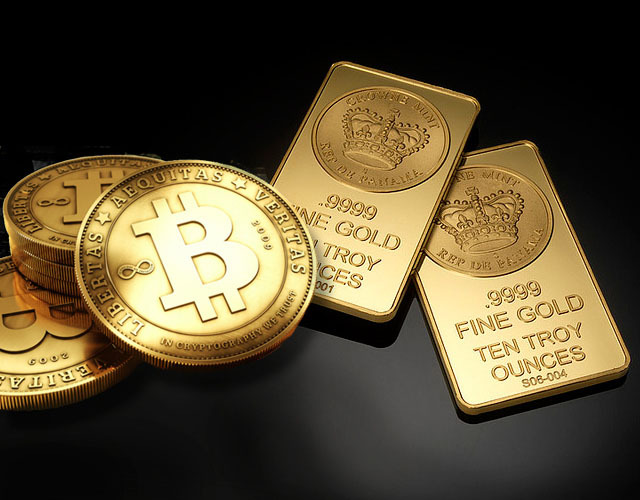 We have seen the value of Bitcoins rising slow and steady last year in India and there is more to look forward to in this year. To shed some light on what’s really happening out there in the Bitcoin space Techstory spoke with Brock Pierce, Managing Partner of Blockchain Capital and Chairman of Bitcoin Foundation at the Asia’s first SingularityU Summit in association with INK – India’s foremost platform for the exchange of cutting-edge ideas and inspiring stories. 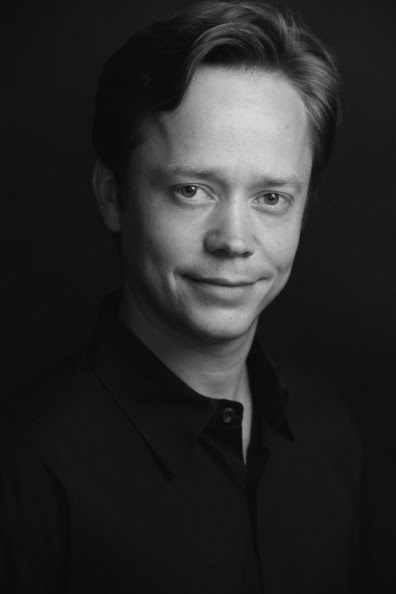 How is the Blockchain community spread across the world?

Blockchain or specifically bitcoins have great potential for rise in regions like Latin America, I have looked into around 800 companies as Venture Capitalist who are actively involved in Bitcoins. There has been a promising rise in the last 12 months in terms of consumer adoption, and the growth rate is around 40% month over month for the last 6 months. Africa will be becoming substantial along with countries in the South East Asia who are enthusiastically getting involved with the bitcoin community and this will reflect in the price and volatility of the Bitcoins.

Bitcoin acceptance amongst Banks and People

Major investors in the blockchain community are banks and other financial institutions. We have seen leading players like Citi Bank, Capital One, NASDAQ, Chase, American Express, Goldman Sachs and others. They consider Bitcoin up as a smart investment platform and are exploring the possibilities of the bitcoin technology.

Amongst general public too, bitcoin is seen as a source of investment or more clearly “Gold 2.0” and much more adoption is expected sooner. Migrant workers might find this especially useful during money transfer as bitcoins charge much less and can save upto 30% of transaction charges. Once investments gain popularity, then it will exponentially spread amongst the people.

A Look At How The Value Of Bitcoins Has Grown In India In 2015 !

The challenges faced by the Bitcoin Community in developing the Open Source technology?

Bitcoins is still in its infancy – an experimental technology, and it has faced its own share of problems like every other multibillion dollar tech company like facebook, whatsapp in its initial stages. It has proven secure transaction benefits time and again. I am a big fan of Mike Hearnes, but he might have been wrong this one time mischaracterizing bitcoins. Since it’s an open source development, programmers put forward their contributions and if the rest of the community says NO, we cannot blame bitcoins. Again with utmost respect, we have to realise that bitcoins are growing exponentially but we just have to scale them properly.

Core vs Classic is about whether to increase the block size. Gregory Maxwell had explained it earlier, in the future as more users join the bitcoin network,  we might have to increase the size again and it is not the end solution in my opinion. We need to look into alternative ways in blockchain to solve the dispute. Blockstream recently raised $ 55 million from major investors to build blockchain.

The Chaos Behind Bitcoin Failure

The Application and Future

Blockchain is gradually evolving and finding its way into many useful applications like the Stampery, who use blockchain technology to certify any documents that you send by using your personal Stampary email address. This will act as online notary for legal services using encrypted documents. Hence block chain can be used for legal services.

Blockchain can also be piloted with health care by saving the insurance details in the blockchain. Change is coming as blockchain is entering every industry.

The future of bitcoins, will it become a necessity or luxury?

Bitcoins have become Digital Gold 2.0 and they are only available in scarce finite amount. There have been over 650 cryptocurrencies till date, and bitcoins is the first and foremost digital currency. It has around 85% of the market capitalisation, and is a smart investment when it comes to cryptocurrencies.

As stated, Bitcoins are still in its infancy stage like the Internet in its early 90s which implies that as more users join the transactions the value can rise significantly. In theory, the value can rise from $400 per bitcoin to as high as $40,000 per bitcoin. This could be the future of internet economy where people might even start to buy shares, owe equity and lots more.

India is a nation of 1.3 billion plus people and if we see mobile adoption to over 80% then the majority of the nation can be banked easily. Although the adoption rate is currently slow, the rest of the world is very keen on observing India in the blockchain community.

For further updates from the Bitcoin Industry, stay tuned to Techstory’s Bitcoin Space!