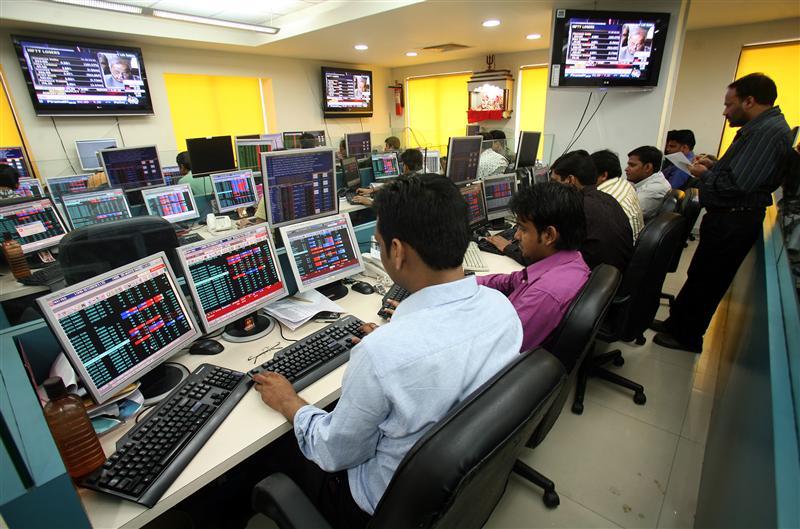 Mumbai, Jun 11 (PTI) : Leading stock exchange BSE today said it aims to increase the speed of trades on its platform to 20 microseconds in the next three years, which would be ten-times faster than the current speed.

BSE’s high-speed Bolt Plus system is already the fastest trading platform in the country with a response time of about 200 microseconds to the trades executed on it.

“We are currently at the level of 200 microseconds and we are trying to take that to 20 microseconds. This we plan to achieve over the next three years,” BSE managing director and CEO Ashishkumar Chauhan told PTI.

He also allayed concerns that high-speed technology can go against the interest of the markets or adversely impact the share prices.

Capital markets regulator Sebi is apparently working on a new set of norms for algorithmic trading, which refers to orders on bourses that are generated using high-frequency and automated execution logic.

“There is no human intervention in algo trading, because of which there are concerns among regulators and investors about the possible risks arising out of it. We need to understand it and use the algo trading for the benefit of investors and the market, and reduce such risks,” Chauhan said on the sidelines of 40th Skoch Summit here.

“People feel that the sudden fall in share prices is due to algo trading…Such rumours come about…But, as regulations are made, investors would develop confidence.

“It takes time to make regulatory framework for a new technology and Sebi is trying to come out with a good set of norms,” he added.

BSE upgraded its technology platform in November 2013 to BOLT Plus, which is based on the global giant Deutsche Boerse’s trading architecture.

Over 900 brokers with more than 1,00,000 branches and millions of retail investors are on the Bolt Plus system.